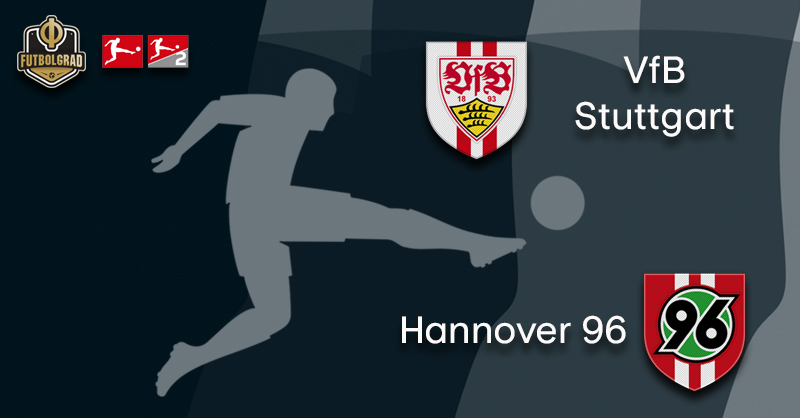 Stuttgart vs Hannover will take place at the Mercedes-Benz Arena in Stuttgart. (Photo by Thomas Starke/Bongarts/Getty Images)

Club football returns in Germany on Friday when Stuttgart host Hannover 96 to open the Bundesliga 2 season at the Mercedes-Benz Arena. Both sides are looking back at a disappointing season in which Hannover finished last in the Bundesliga and hosts Stuttgart were relegated after losing out to Union Berlin in the relegation playoffs.

Stuttgart are, however, well positioned to return straight to the Bundesliga. In Tim Walter, the club has signed a new head coach, who has done excellent work at Holstein Kiel and before that with Bayern II. “We are happy to be favourites,” Walter said this week.

With the help of new sports CEO Thomas Hitzlsperger and sporting director, Sven Mislintat Stuttgart are once again trying to push the reset button after their second relegation in three years.

As a result, there has been a bit of a house cleaning for the Swabians. Stuttgart have sold players worth €65.9 million—the biggest windfall coming from the Benjamin Pavard to Bayern transfer—and brought in young and hungry players, many of whom are familiar with Bundesliga 2, to go straight back up to the Bundesliga.

It is a similar picture over in Hannover where Mirko Slomka has returned to coach the club this season. Slomka had just 39 days to rebuild a side that at no point was competitive in the Bundesliga last season.

“We are very well prepared,” the 51-year-old head coach said ahead of the season. “We have a good squad and a good mix of players that should allow us to play for a top position. We will do everything to do just that. No matter the result in Stuttgart,” Slomka added.

Hannover’s squad, however, lacks Stuttgart’s depth and also a creative player in midfield and a defender. “They have a few rockets in their squad,” Slomka admitted. Furthermore, in fellow relegated side Nürnberg, last year’s disappointment Hamburger SV and one or two surprise teams it will be difficult for Hannover to go straight back up, let alone win the game on Friday against the team that will be favourites for the Bundesliga 2 title.

Stuttgart vs Hannover – Players to look out for:

Signed from Holstein Kiel Atakan Karazor will be Stuttgart’s key player this season. “He is very intelligent and always has an overview over the entire field,” Walter said about Karazor, who he coached last year in Kiel. “He is a bridge player, balance player, who knows when to be where. That is decisive,” Walter added. Signed for just €800,000 from Kiel Karazor is the sort of player, who already knows the league but also has the potential to make the next step should Stuttgart manage promotion back to the Bundesliga at the end of the season. 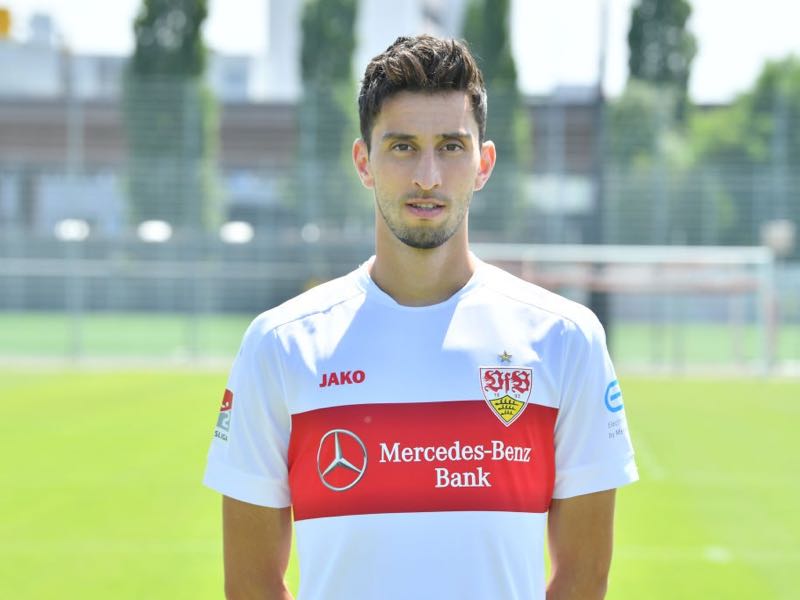 Atakan Karazor of VfB Stuttgart poses during the team presentation at VfB Clubzentrum on July 03, 2019 in Stuttgart, Germany. (Photo by Sebastian Widmann/Bongarts/Getty Images)

Waldemar Anton will start the season at Hannover but whether he will stay for the whole year still remains to be seen. The 2017 U21 European champion was also part of the U21 squad that finished second in this summer’s tournament. At the same time, Anton failed to appear in a single game. Nonetheless, the defender, who can also play in defensive midfield, has had plenty of options to leave the club this summer and has been among others linked to Eintracht Frankfurt. With the window still, open until September Anton leaving the club is still a possibility. 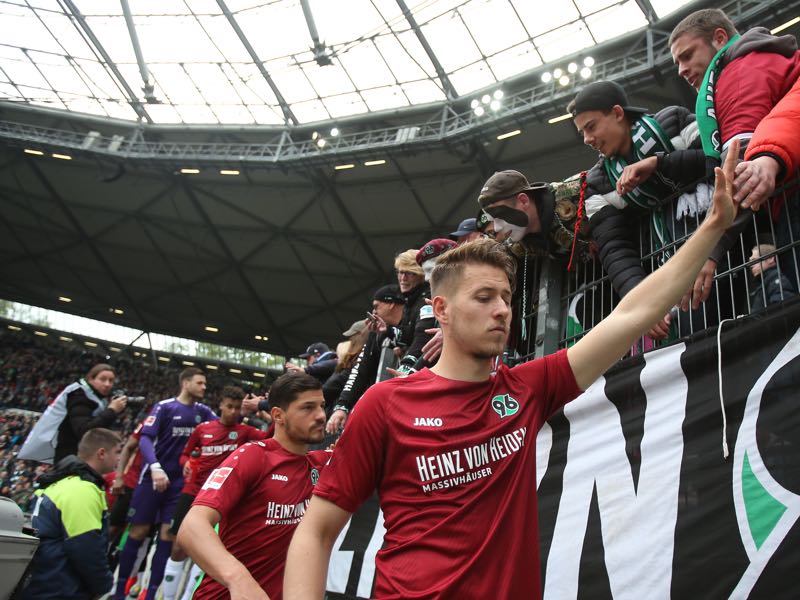 Miiko Albornoz and Waldemar Anton of Hannover 96 go to their fans and thanks them for their support after the Bundesliga match between Hannover 96 and Sport-Club Freiburg at HDI-Arena on May 11, 2019 in Hanover, Germany. (Photo by Cathrin Mueller/Bongarts/Getty Images)