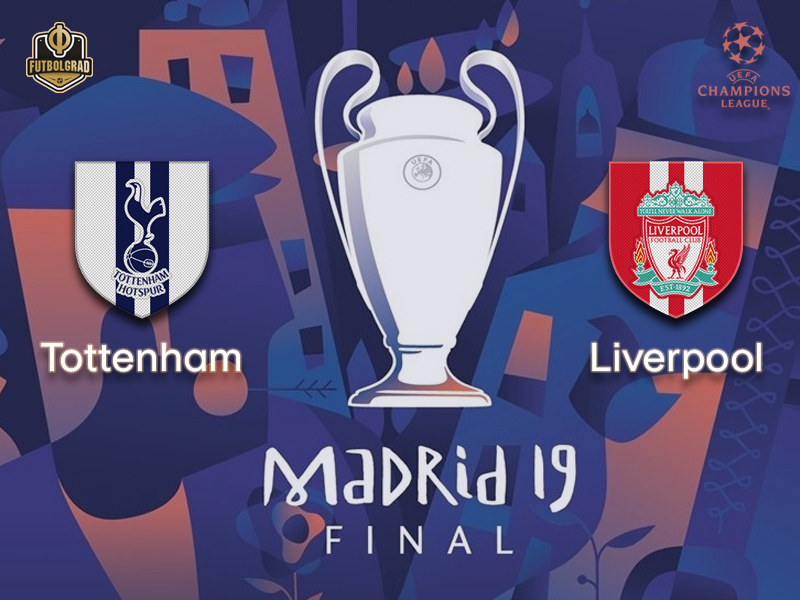 Liverpool are looking for redemption, Tottenham for glory

Tottenham vs Liverpool will take place at the Wanda Metropolitano. (Photo by Denis Doyle/Getty Images)

For the second time in history, the UEFA Champions League final will be an all English affair. Back in 2010, it was Manchester United and Chelsea, who met in the final and in the end, United prevailed in the final. Now nine years later Tottenham and Liverpool will fight for European supremacy.

It is perhaps a testament to the English Premier League that both European finals have featured four English teams. In fact, three of the finalists hail from London, as Chelsea defeated Arsenal in the Europa League final in Baku 4-1 on Wednesday.

On Saturday Tottenham will try to emulate Chelsea’s success and also inflict further pain on their city rivals Arsenal. Tottenham, after all, would not only have finished this season on top of their archrivals but also would become just the second team from London to win Europe’s most prestigious trophy.

In fact, Tottenham could become just the fifth European team to win all three major European trophies: the UEFA Cup Winners’ Cup, the UEFA Cup and the Champions League. The players are certainly raring to go. “It has always been a dream of mine to win the Champions League,” Lucas Moura told the media this week. “Now I have the opportunity to play in a final,” he added.

Whether Lucas Moura will play on Saturday remains to be seen, however. The striker was the hero against Ajax Amsterdam in the semifinal but with Harry Kane potentially returning from an injury, the Brazilian could find himself on the bench. Moura, in fact, is not the only question mark, head coach Pochettino will also have to decide what sort of midfield he will field.

Will he start the more robust Moussa Sissoko and Victor Wanyama or will he field Harry Winks? Another option could be Dele Alli or Christian Eriksen in the central role; it would mean a more attacking minded formation against a Liverpool side that will look to press high and force mistakes.

Unlike Pochettino Jürgen Klopp’s formation should be pretty straight forward. Unless there are major injuries, the German head coach tends to start the same XI, with just small variations in midfield. The only question mark for Klopp, in fact, has been whether Andy Robertson would be fit to play but the left-back should be able to play on Saturday.

For Jürgen Klopp, the final in Madrid is somewhat about redemption. It will be the third time the German head coach had reached the final of the Champions League and both previous occasions Klopp was defeated. In 2013 it was Bayern that defeated his Dortmund side 2-1 in London, and last year Real Madrid defeated Liverpool 3-1 in dramatic fashion.

Last year’s defeat, in which Sergio Ramos knocked out superstar Mohamed Salah and then goalkeeper Loris Karius made two crucial mistakes to rob Klopp left a mark on the head h that he wants to eradicate on Saturday. It would almost complete Klopp’s career, for to long there has been a stigma that Klopp cannot win big finals and with Liverpool the favourites on Saturday it is now up to him to wash away that mark.

Tottenham vs Liverpool – Players to look out for:

Harry Kane is expected to return to Tottenham’s starting lineup on Saturday. Tottenham’s captain has scored 17 goals and four assists in 28 EPL games this season and added five goals in eight Champions League games. The striker is always dangerous even if he has been virtually invisible for most of a game, just one wrong step and he can punish an opponents defence. 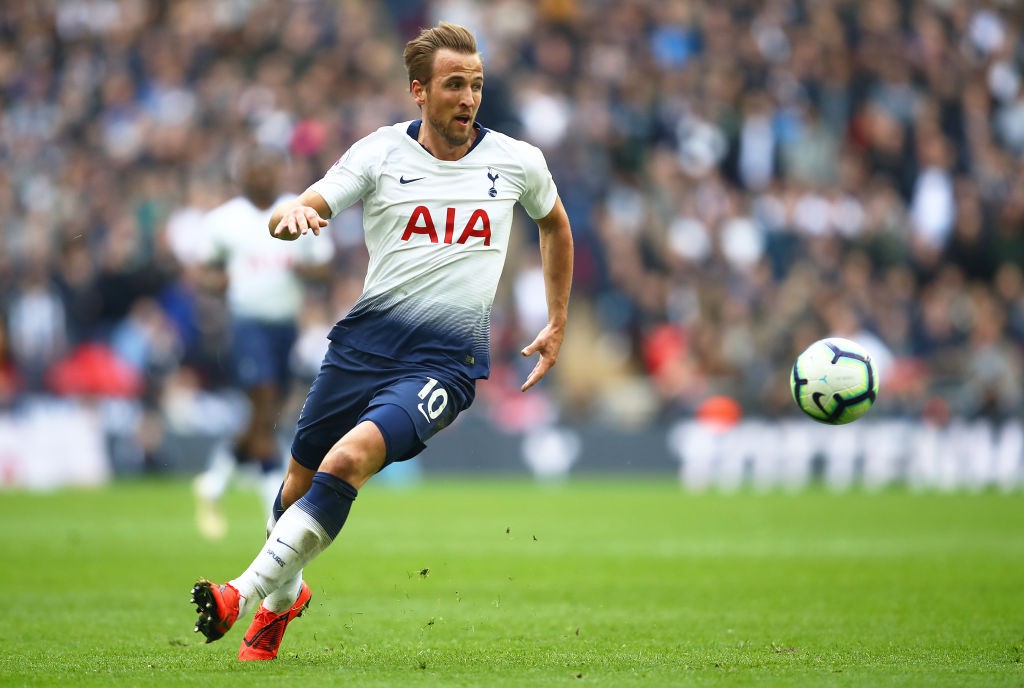 Mohamed Salah will play a big part in Liverpool’s redemption on Saturday. The Egyptian was taken out of the game one year ago by Real Madrid defender Sergio Ramos. We will never know what would have happened had Salah been able to complete the match. Thankfully, the Egyptian king gets another chance on Saturday to crown himself champion of Europe.