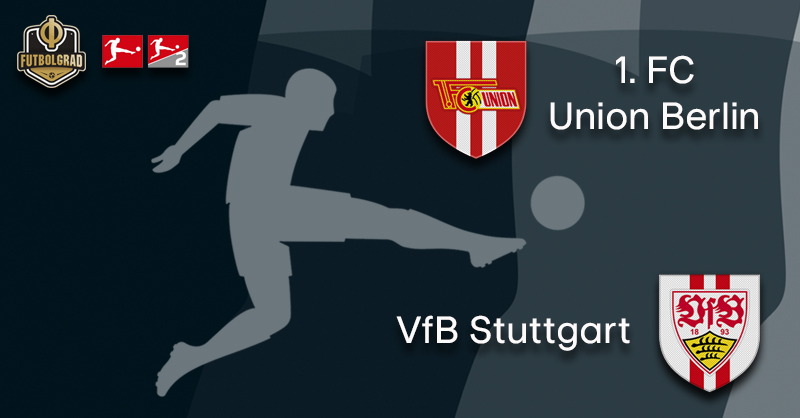 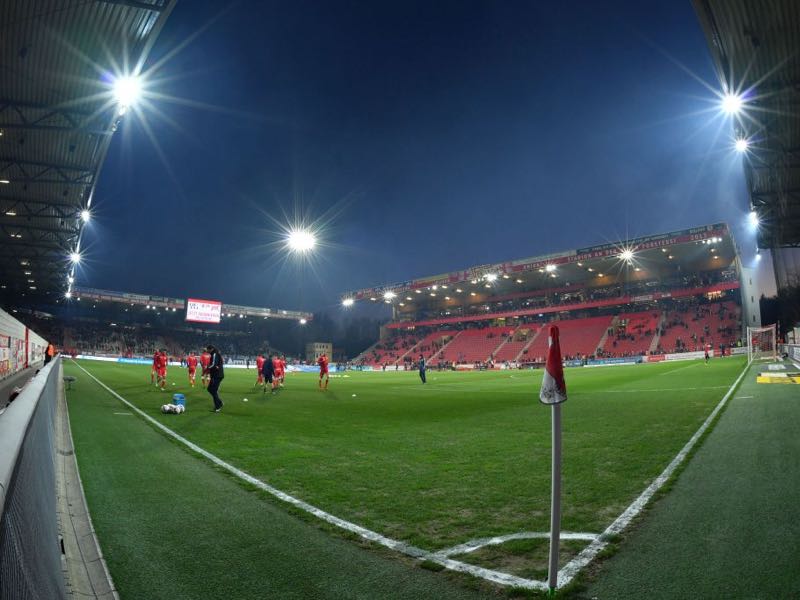 Union Berlin vs Stuttgart will take place at the Stadion an der Alten Försterei (Photo by Thomas F. Starke/Bongarts/Getty Images)

On Monday part two of the promotion/relegation playoffs will take place at the Alte Försterei in Berlin and after 90 minutes played it is advantage for Union Berlin. Die Eisernen came back twice to walk away with a 2-2 draw from the Mercedes-Benz Arena on Thursday securing two vital away goals.

Furthermore, over 20,000 will pack into Union’s tight and loud Alten Försterei. Located in a forest in the East of Berlin it is one of the most intimidating grounds in Germany. Hence, there is a sense of optimism in the capital that Union could join Hertha Berlin in the top flight.

“It is only halftime,” Union Berlin head coach Urs Fischer, however, said after the game on Thursday. Furthermore, among the staff and players, there was only a cautious sense of optimism on display on Thursday night at the Mercedes-Benz Arena. It was almost like Union were not sure what they were supposed to make of this result.

Perhaps it was the shock from the previous Sunday when a victory over Bochum would have been enough to secure direct promotion. But then there is also the fact that with Felix Kroos and Christopher Trimmel Union will miss two key player due to yellow card suspensions.

“It is a stupid rule,” Fischer said about the suspensions. “Annoying that yellow cards are carried over into the relegation playoffs, but it is what it is,” he added.

Meanwhile, his opponent Nico Willig has his very own worries. His team, after all, is on the brink of relegation for the second time in just four years. Walking through Stuttgart on Thursday, it was clear that the entire city was fully behind their team with the city hall displaying a banner that read “Stuttgart must remain first class.”

Furthermore, the atmosphere inside the Mercedes-Benz Arena was fantastic. On the pitch, that enthusiasm by the supporters was met by complacency, maybe even a hint of fear, as Stuttgart have everything to lose in these relegation playoffs.

“It is only halftime, and we will give everything to stay in the league,” Nico Willig said after the game. His players, however, only displayed this willingness in short bursts and it is only thanks to keeper Ron-Robert Zieler that Stuttgart are still in this game at all.

With this in mind, it will be Union, who are now the favourites to wrap up promotion in front of their own fans. Stuttgart, in the meantime, have hope that their side away from home can pull off an unlikely victory that would keep them in the league.

Union Berlin vs Stuttgart – Players to look out for:

A sublime touch and a fantastic finish by Suleiman Abdullahi just moments after Stuttgart’s 1-0 may turn out to become the biggest moment in the 22-year-old Nigerian’s career. Sure he might score the winner on Monday that will send his team through, but his goal on Thursday hit Stuttgart hard. VfB had, after all, just opened the scoring and were the better side when Abdullahi shocked them with his goal. It was a pivotal moment by a special player, who will also be key for Union on Monday. 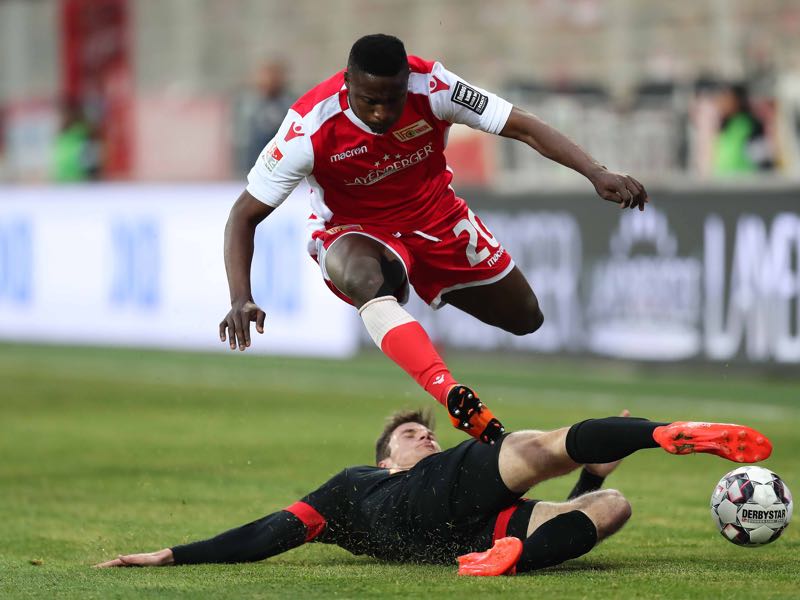 Anastasios Donis was among the best Stuttgart players on Thursday. The Greek forward, in fact, produced the opening goal in fine fashion. Sprinting down the entire right flank of the field Donis’ cross eventually ended up with Christian Gentner, who scored the opener. It was a fine display of his speed and agility, as well as his ability to produce something special under pressure. The only problem this season has been that he has not done it often enough, yet for Stuttgart to stay in the league they need Donis to produce the magic on Monday. 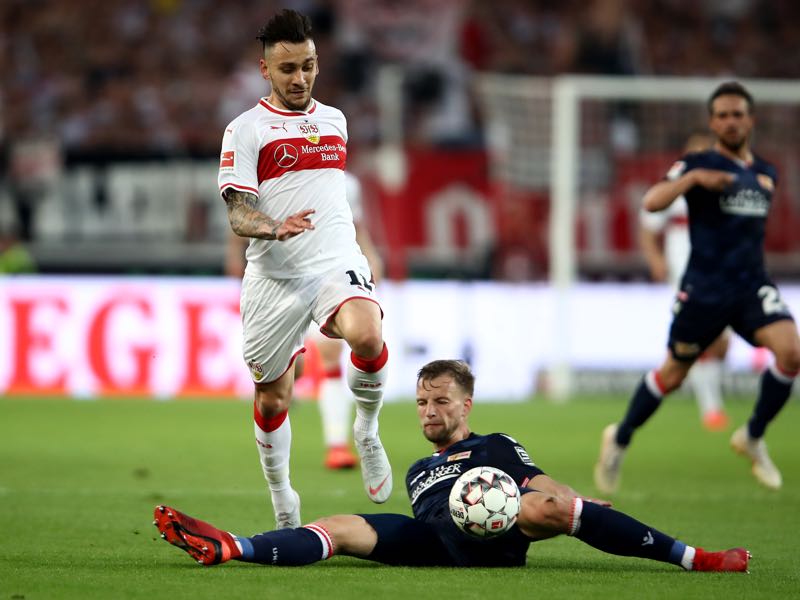