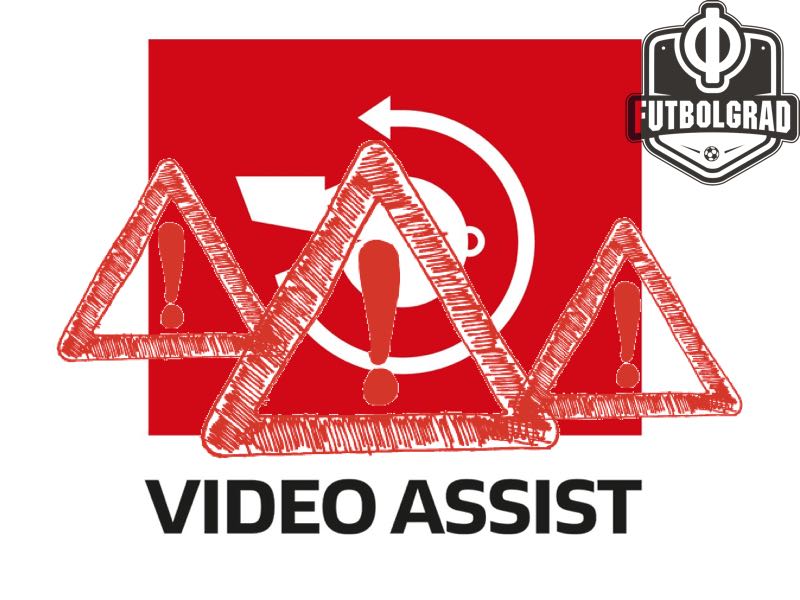 The VAR debate continues in German football after it emerged last weekend that VAR project manager Hellmut Krug had potentially intervened in Schalke’s matchday 10 draw against VfL Wolfsburg. Although both Krug, who is a native of Gelsenkirchen where Schalke play, and the acting VAR referee at the time Marco Fritz denied the allegations brought forward in a report in Bild am Sonntag the DFB reacted and parted ways with Krug.

Krug told the media “as a supervisor; we are not authorised to influence or overrule the decisions of video assistants. Krug, however, had already been under heavy criticism for changing the direction on how VAR was to review incidents. 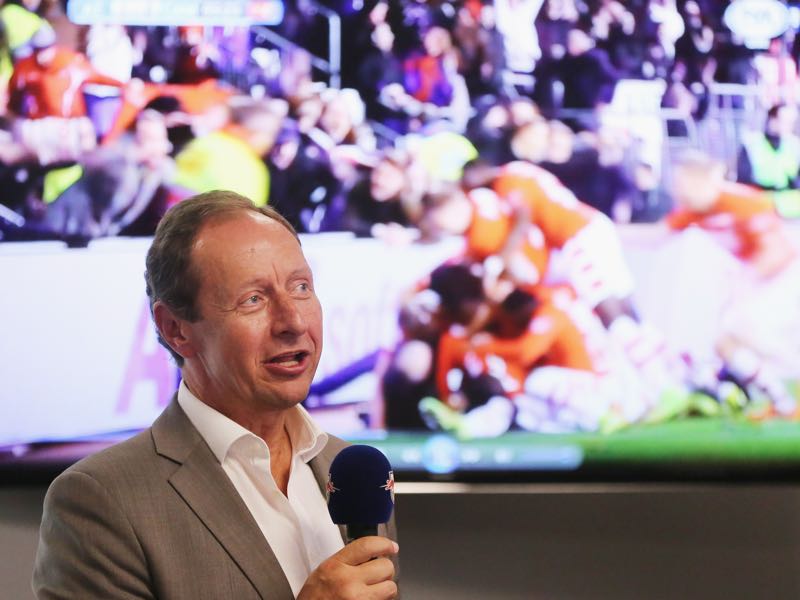 Hellmut Krug has been at the centre of criticism. (Photo by Karina Hessland/Bongarts/Getty Images)

Initially, VAR was set up to only intervene in cases of “clearly incorrect decisions” in four specific areas:

The German magazine kicker revealed last week, however, that video assistant referees were instructed to contact the on-field referees every time they thought he or she got something wrong. This would explain why from matchday 5 onward VAR interventions increased significantly to a point were they became disruptive.

As a result, the authority of the referee was reduced significantly. Also, the VAR supervisory board around Hellmut Krug and Lutz-Michael Fröhlich were going against the rules set out by the IFAB, which regulates the game and consists of the four home nations as well a representative of FIFA. On top of all this, the referee body also failed to notify the clubs, and it was only due to the report in kicker that the teams were finally told of the change on October 25.

The clubs, however, were not the only once left in the dark. DFB President Reinhard Grindel was also left in the dark strongly denying that he had approved the changes. Speaking to the German station, NDR Grindel pointed out that he was unhappy of the new interpretation of the rule and that he was not involved in the decision making process that led to German referees using VAR in every possible scenario.

The impact of those changes has already been felt in the Bundesliga. There were hardly a Bundesliga game without a VAR revue since matchday 5. In many one could argue that it was the control room in Cologne and not the referee on the field that was making the decisions on the pitch undermining the authority of the officials on the field.

As a result, VAR is now in jeopardy, and some managers have already stated that they believe the experiment should be discontinued. It would be an unfortunate end to a project that when used the right way could better the game on the pitch.

At the same time, the Bundesliga and other European leagues seem to struggle with the use of technology. But in this case, the Bundesliga needs to perhaps look across the Atlantic at Major League Soccer and how VAR has been used in North America’s top flight.

Currently, in the playoff stage MLS brought the technology in halfway through the season and although there was some growing pains, referees overusing the pitch side screens, for example, the league has now found a perfect balance when it comes to using the technology. Guided by the former world-class referee Howard Webb VAR is very much just in the background and the average league game will not see the technology used at all.

The Futbolgrad Network, for example, regularly covers the home matches of the Vancouver Whitecaps at BC Place and since the technology has been brought in the system has been left almost unused. In other words, Webb and his team have used the system to the letter of the law and not allowed VAR to become a controversy in North America.

The example of MLS, in fact, further lays bare the problems VAR has caused in the Bundesliga. The inflationary use of the system has now meant that many fans, players and managers are unsure whether the system should be continued.

VAR is, however, just the tip of the iceberg when it comes to Germany’s refereeing issues. Top referee Manuel Gräfe recently gave an interview to Der Tagesspiegel in which he criticised the likes of Hellmut Krug and Herbert Fandel of among others nepotism. Although many referees felt that Gräfe was correct, the referee was heavily criticised and given what the press in Germany called “a yellow card” with the warning that he would be suspended the next time he talks to the public. 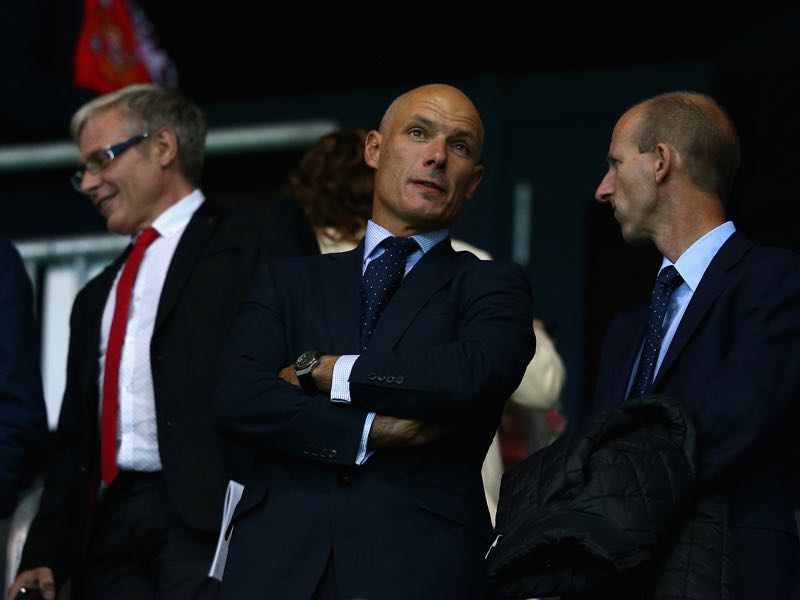 Now, however, with Krug under fire Gräfe’s interview has once again fuelled those who demand changes in Germany’s refereeing system that go beyond VAR. The head of the Deutsche Fußball Liga, which runs the Bundesliga, Christian Seifert told kicker on Thursday that he would like to see the creation of an independent referee organisation like it is the case in England or the United States.

The creation of an independent referee body would be a necessary step towards fixing Germany’s refereeing problems and also save the VAR experiment. Perhaps one way to detangle the current situation would be to bring in an outsider like Howard Webb, who has shown in the United States that VAR is an essential tool in professional football.