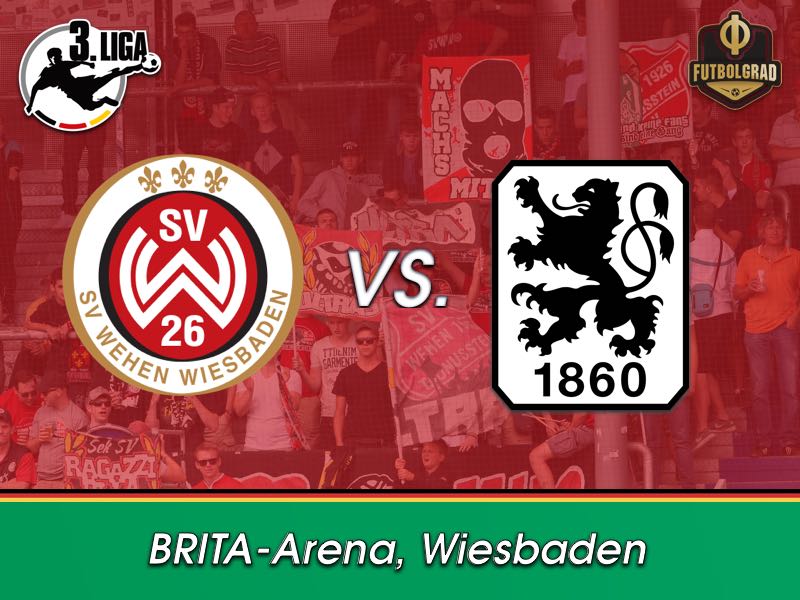 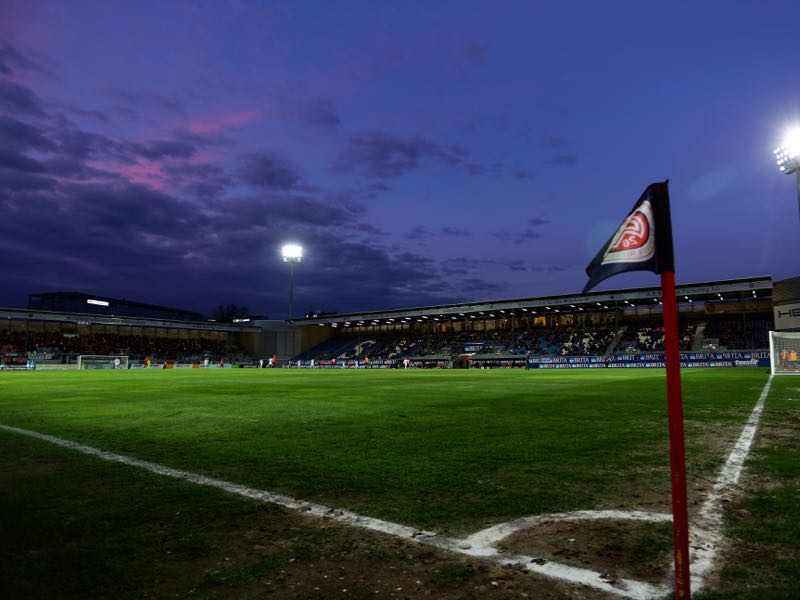 SV Wehen Wiesbaden are one of the surprise teams of the 2018/19 Liga 3 season. Following matchday 26 the club from Hessia are fourth just two points behind third-placed Hallescher FC.

In fact, it was only a 1-1 draw against Meppen that made Wehen Wiesbaden tumble from the relegation-promotion playoff spot. While the result was not positive the club can look forward to having striker Manuel Schäffler back in the lineup against 1860 Munich.

The former 1860 striker managed to play 30 minutes against Meppen and sees himself ready against his former club in what will be a must-win affair in the promotion battle. “The 30 minutes felt good. But I always want to give 100%,” Schäffler explained and somewhat showed disappointment with the result of his side.

For 1860 Schäffler’s return is a bit of a warning. The Lions had one of the most prolific youth academies in European football, and while the academy is currently in crisis there are still enough players out there that can haunt their former club. Schäffler would be such a candidate to hand 1860 further disappointment following the unnecessary defeat to Hansa Rostock.

Following two wins against Aalen and Energie Cottbus 1860 had a real chance to jump into the top half of the table. With 37 points 1860 would now be seventh with 37 points, instead, the reality is the 12th spot with just 34 points. The Lions, in fact, have struggled at home all season and in the last six games, 1860 managed three wins and three defeats. Overall, 21 points at the Grünwalder is a good return but also not the sort of fortress the stadium was last season in the Regionalliga Bayern.

One reason is that the Lions struggle to dominate their opponents. Against Aalen and last weekend against Rostock 1860 were to open to counter attacks as they fail to press teams and finish their own chances. Thankfully, for 1860 the next game will be on the road in Wiesbaden in the wonderfully named BRITA-Arena. Unfortunately, for 1860 it will be a difficult task nonetheless as Wehen Wiesbaden have been excellent this season.

Daniel-Kofi Kyereh has been Wehen Wiesbaden’s top striker this season. The 22-year-old German-Ghanaian forward, in fact, has formed a wonderful partnership with former 1860 striker Manuel Schäffler and scored 11 goals in 24 games. The two up front highlight a trend in Liga 3 — clubs like to play with two physical forwards that can break down defensive lines dominated by strong defenders. Wehen Wiesbaden are no different even if Kyereh only measures 180cm. 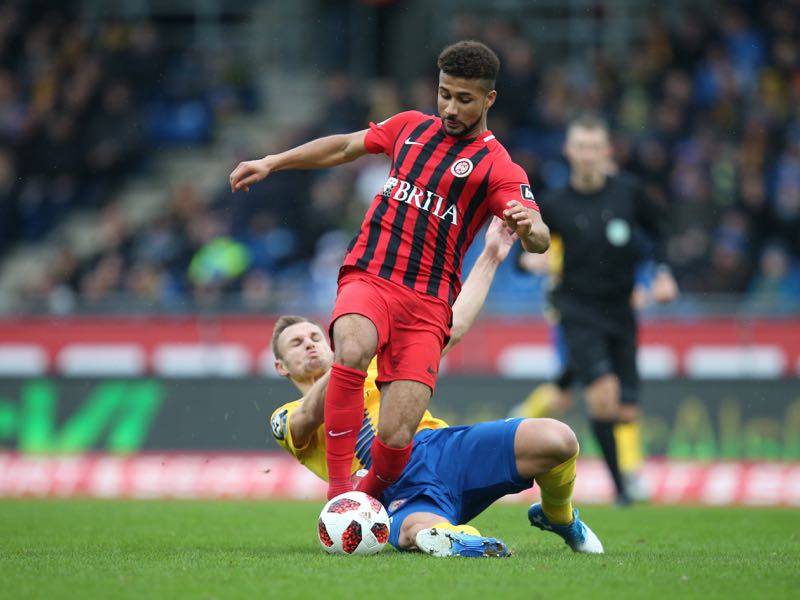 Speaking of physical strikers. Sascha Mölders typifies the Liga 3 breaker. Although Mölders has his critiques when it comes to his worth on the pitch, his five goals in 24 games are a lot slimmer than his figure, his value off the pitch cannot be measured. Mölders is an emotional leader in a side that still is learning to come to terms with third division football. Hence, it is good news that his contract, which had an automatic contract renewal clause, will run for an additional year.