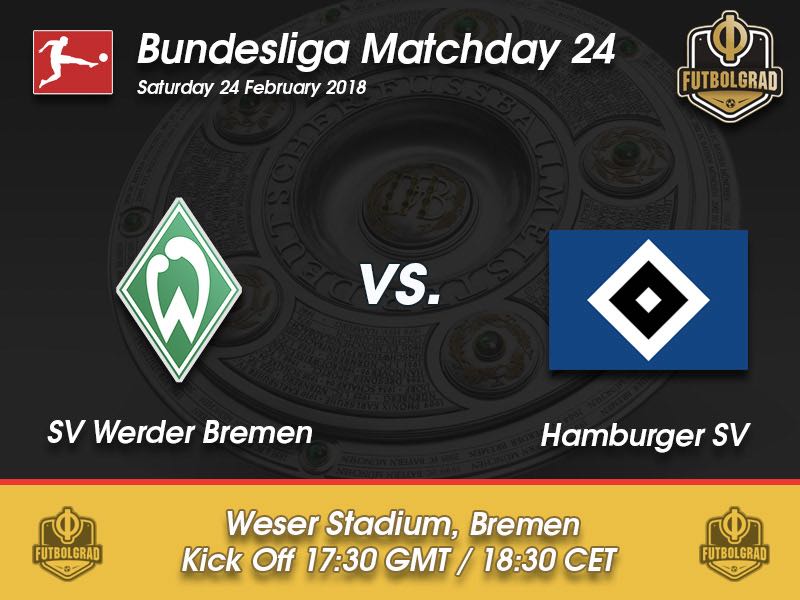 It is a natural wordplay in German. With both Werder Bremen and Hamburger SV stuck in the relegation zone the Nordderby (northern derby) has been renamed Not-Derby (derby of distress) in much of the German media this week.

In truth, only one of the two clubs are in real distress at the moment. Werder Bremen have been on an upward trajectory ever since the club fired Alexander Nouri and brought in former assistant Florian Kohfeldt to head the coaching department. At the time Werder were five points behind Hamburg in 17th spot.

In the 12 games that Kohfeldt has been in charge, Werder have surpassed Hamburg and are now six points ahead of their biggest rival. Hamburg in the meantime have seen a collapse of epic proportions in the same time frame. Hamburg fired head coach Markus Gisdol on January 21 after six games without a win and replaced him with former player Bernd Hollerbach.

Results have, however, not improved under Hollerbach. Starting with two draws Hamburg have lost the last two games in the league and are now stuck on 17th spot with just 17 points after 23 games. Hamburg now have just eleven games left to close the six-point gap to the safety zone or 16th spot, which would qualify them for the relegation playoffs at the end of the season.

As a result, this will be a typical six-point game in the relegation zone, which will add to the rivalry between the two clubs from Germany’s biggest Hanseatic towns. Bremen, on the one hand, can make a decisive step in the relegation battle and Hamburg need three points to stay alive. With Bremen, however, on an upward trajectory and Hollerbach struggling to get the best of a poorly put together Hamburg side, it is difficult to imagine anything but a Werder victory.

Werder Bremen vs Hamburg – Players to look out for:

Max Kruse is not only Werder’s emotional leader, but he also loves playing against Hamburg. The enigmatic forward has faced die Rot Hosen on 12 occasions, and whether he played for St. Pauli, Freiburg, Gladbach or Wolfsburg, he has never lost against the HSV. Perhaps it is his past with HSV’s city rival that make the best come out of Max Kruse when he plays Hamburg. Born in Reinbeck on the outskirts of Hamburg it might be the home field advantage that gives Kruse the edge as he is now looking to push his hometown team further into relegation trouble.

Aaron Hunt will be under special observation on Saturday night. Not just because Hunt was developed by Werder Bremen, but also because the forward was told by the decision makers that his contract will not be renewed and that he will have to leave the club in the summer when Hamburg are starting their latest rebuild. The crux, however, is that until then Hamburg are dependent on the attacking output of the experienced 31-year-old playmaker. It will be a delicate balance to walk for both the club and the player, but with Hunt looking for new options come next summer he will certainly be motivated to show that he is still a valuable player and therefore do everything to keep his current side in the league. 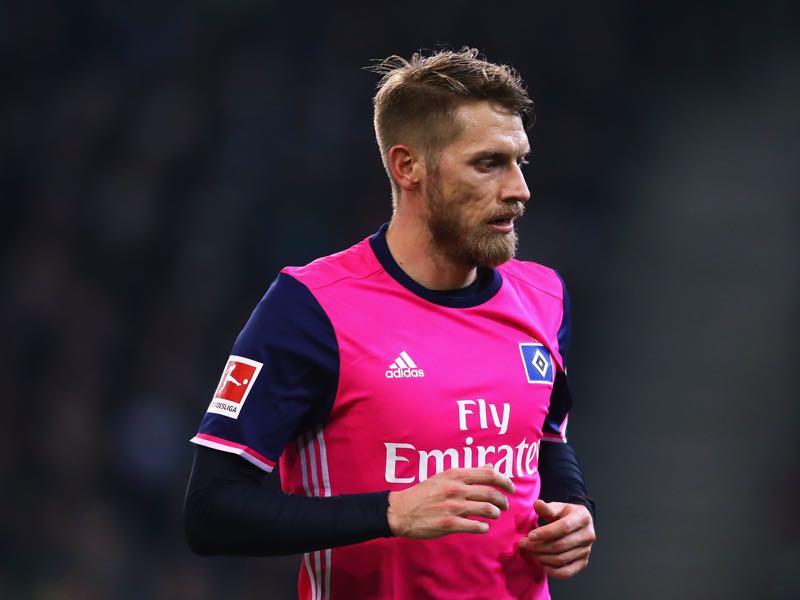