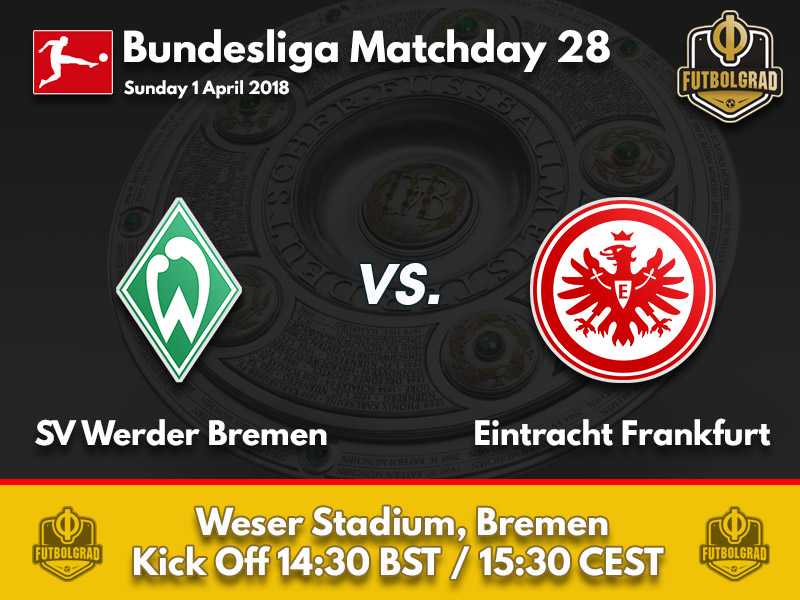 Werder Bremen would be ready for the Champions League had head coach Florian Kohfeldt coached the club from the beginning of the season. The 35-year-old Kohfeldt took over the club after matchday 10 and had collected 28 points in 17 games with Werder the fifth most among all Bundesliga clubs in that period.

Over a full season, Werder Bremen would, therefore, be a competitor for the Champions League places. Unfortunately, for Werder Bremen, the Hanseatics once again had a slow start to the season and like last season had to fire their head coach before the winter break.

Slow starts with strong finishes seems to be almost a common thing for Werder in the last few seasons. Furthermore, while there is no doubt that in current form Werder would be strong enough to compete for a place in Europe the poor start means that the reality is a 12th place in the standings.

As a result, Champions League football will be unrealistic for Werder. But the Green and Whites are just six points behind seventh-placed Hoffenheim and given that the four semi-finalists in the Pokal are all among the top six seventh place could be enough to qualify for the Europa League. Last season Werder came close to finish seventh after a fantastic finish, and the Werderaner look once again ready to roll up the table from the back.

Standing in their on Sunday is a club that has collected just two points more than Werder since Kohfeldt has taken over. But Eintracht Frankfurt had a strong start to the season, and as a result, the Eagles occupy fourth place in the Bundesliga standings, which would be enough to qualify for the Champions League group stage next season.

Eintracht Frankfurt, in fact, have played some of the best football this Bundesliga season. The game on Sunday at the Weserstadion will put two games together that like to play football and might, therefore, be one of the most exciting fixtures this weekend. But while both teams want to play football, it will be a clash of two different philosophies.

Werder has always played some of the most cultured attacking football in the league. Playing technical football die Werderaner do not play physical football and instead come from a more cultured approach. Frankfurt also play some fantastic football, but whereas Bremen play more technical football, Eintracht’s head coach Kovac’s approach is more physical as Eintracht almost plays like Atlético Madrid.

As a result, Sunday’s clash will see two teams that like to play football but with two very different styles. Hence, a wide-open game can be expected with the likely outcome being a high scoring draw.

Werder vs Eintracht Frankfurt – Players to look out for:

Max Kruse is the man for the second half of the season. Last season he was the highest scoring player in all of Europe’s top leagues last April. A traditionally slow started Kruse did not score this season until matchday 12 where he scored a hattrick against Hannover. He has since added three goals but the month of April is when he heats up and as a result will be the critical player in Werder’s push up the table.

Luka Jović has always been considered one of the most talented forwards coming out of the Balkans. But third-party ownership and problems in his transfer to Portugal have slowed down his progress. Brought in on loan to Eintracht this summer to backup Sebastien Haller Jović has taken full advantage off the French striker’s goalscoring problems to conquer a place in the starting eleven. With two goals in his last two games, Jović has now scored six goals in 16 games. Scoring a goal every 94 minutes the Serbian forward remains on loan from Benfica until the summer of 2019 and with Eintracht having an option to make the deal permanent for €12 million it seems likely that Jović will stay with the Eagles long-term. 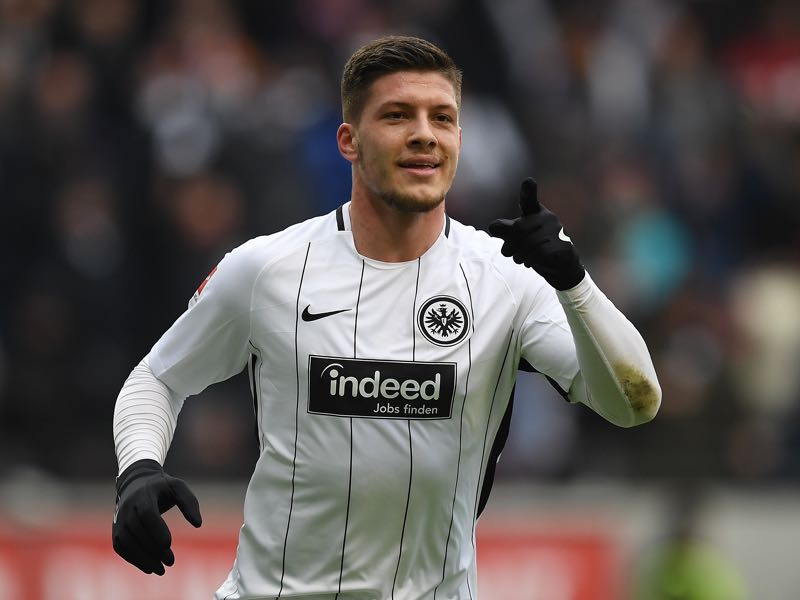