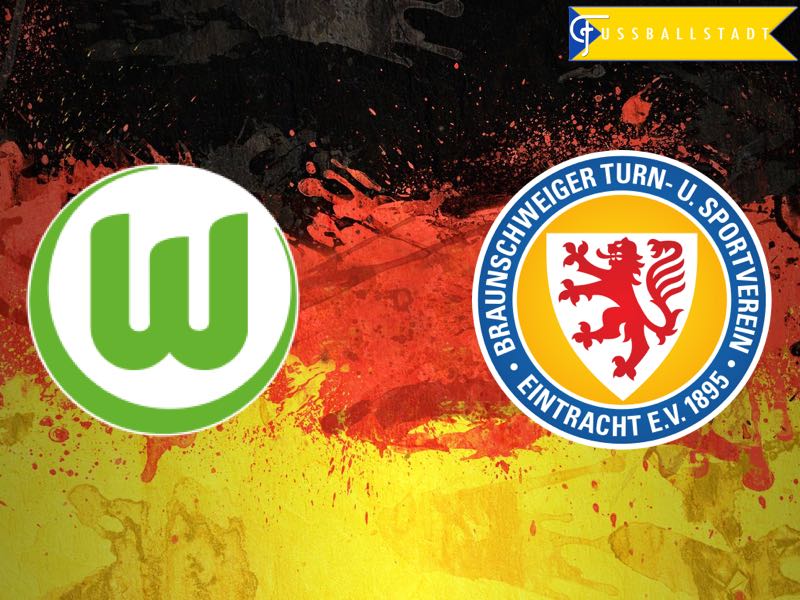 It’s the game that no Bundesliga side wants, and the game the 2.Bundedsliga third place team relishes in. Everything is at stake for both clubs over this two-legged ‘final’ winner takes all over 180 minutes. Some call it pain, some call it hell, but for one of these sides it will be all smiles next season come to the end of a tight relegation/promotion playoff set of fixtures. This derby clash, the clash of the Volkswagen’s will be a curtain finale worth keeping an eye on.

Wolfsburg find themselves in this tricky predicament via the worst possible way—a final Matchday defeat by Hamburg saw der Dino flip places with die Wölfe. As the 88th minute started Wolfsburg were safe in 14th, it was their hosts Hamburg who occupied the dreaded 16th slot. However, Wolfsburg hearts were shattered as Luca Waldschmidt got on the end of a Filip Kostic cross to head his first goal of the season, condemning die Wölfe to a two-legged tie with neighbours Braunschweig. It did look as though Andries Jonker’s arrival on Matchday 23 had given Wolfsburg the ‘new manager bounce’ required to pull them out of the danger area. The Dutch coach gave Mario Gomez a new lease of goal scoring life, scoring six goals in four matches—helping Wolfsburg to eight points from a possible 12, the Jonker-Gomez partnership looked the ideal tonic for the 2009 champions. Alas, it was not to be, Freiburg halted their good run of form, and then Schalke, before a 6:0 pounding by champions Bayern dragged them back into a relegation fight. They now find themselves in a derby, separated by 32km this relegation/promotion playoff gets an added dash of spice.

Eintracht Braunschweig had been the surprise leaders of 2.Bundelsiga for the vast majority of the Hinrunde before the dominance of both Stuttgart and Hannover took a hold. Although somewhat disappointed by missing out on automatic promotion by one solitary point, die Löwen will be in buoyant mood for this unique set of fixtures. Champions of the Bundesliga in 1966/67 they haven’t made an appearance in the top league since their relegation in May 2014, a chance to return after a three-season absence should be grasped with both hands. The Lions knew their place in this playoff was secure when 1.FC Union Berlin failed to get a result at home to FC Heidenheim on Matchday 33. The opportunity to put one over their more famous neighbours should give die Löwen an added impetus to raise their game to a level they displayed in late August—a 6:0 drubbing of 1.FC Nürnberg the pick of their fixtures. However, it was a 6:0 scoreline in the opposite direction, on Matchday 33 against relegated Arminia Bielefeld, that ultimately destroyed their chance of automatic promotion. Had they avoided defeat it could well have been Braunschweig on holiday now, basking in the early summer German sunshine as automatic promotion winners.

Wolfsburg vs Eintracht Braunschweig – Players to look out for:

The well-travelled German international scored 10 of his 16 goals this season after the arrival of Dutch coach, Andries Jonker. Having worked together at Bayern Munich, the striker and coach understand the brand of football that fits them best. This understanding will be critical if Wolfsburg wish to avoid a drop into the second tier. High in the air, and on the floor, Gomez can score from almost any predatory position. Working well with those around him on the edge of the box his quick interplay skills allow him to get beyond the last line defence. Should a set piece opportunity arise then be sure that the target man will be ready to dispatch any cross that presents an opportunity.

If Braunschweig harbour any real prospect of coming out on top over this two-legged fixture then a clean sheet on leg one in Wolfsburg could be the key element. Reichel is a typical no nonsense left back, with a well known ability to concentrate for the entire 90 minutes he will also add an attacking ability should the Lion’s find themselves in advanced positions on Thursday night. With seven goals and five assists this season he is very much a left back who gets forward. The 30-year-old will bring danger to any set piece that presents a fifty-fifty chance. Watch out for his wicked left foot shot, should the opportunity arise, however, Wolfsburg will be wise not to push him to his right foot only, the defender can also unease a finish from his less favoured side. 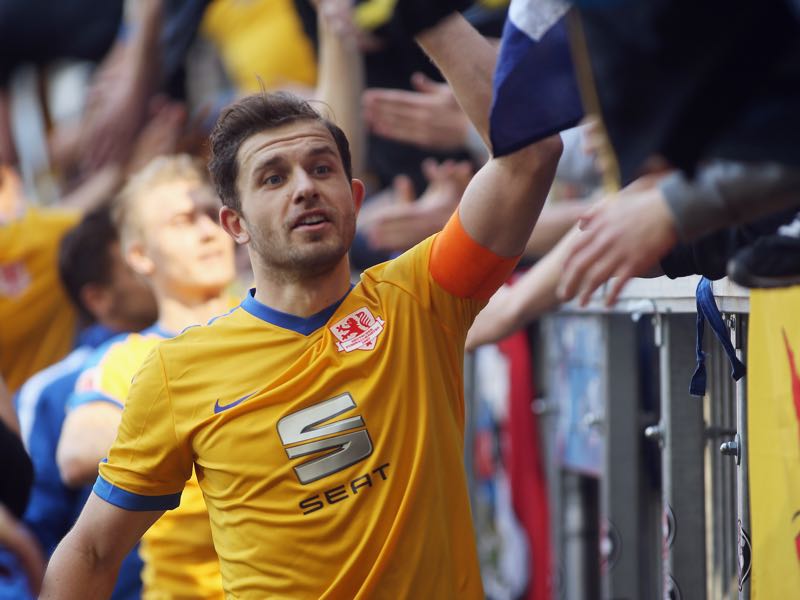