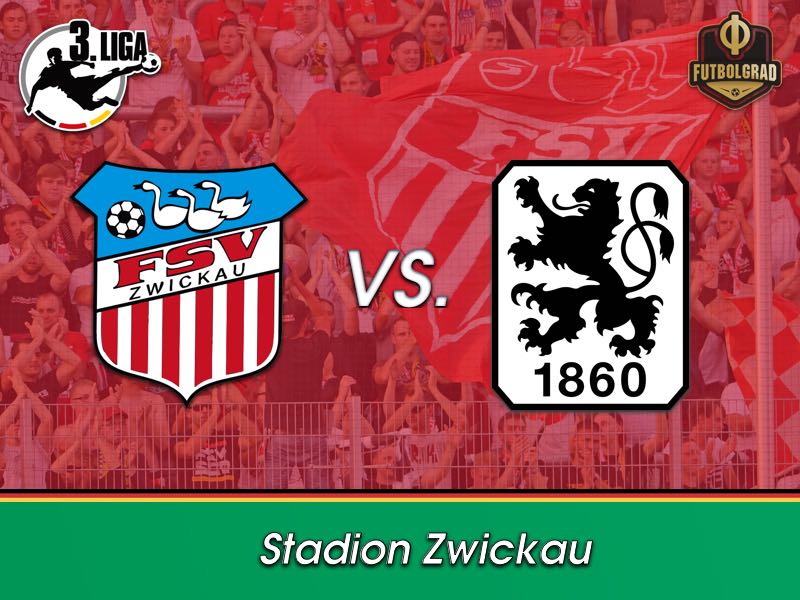 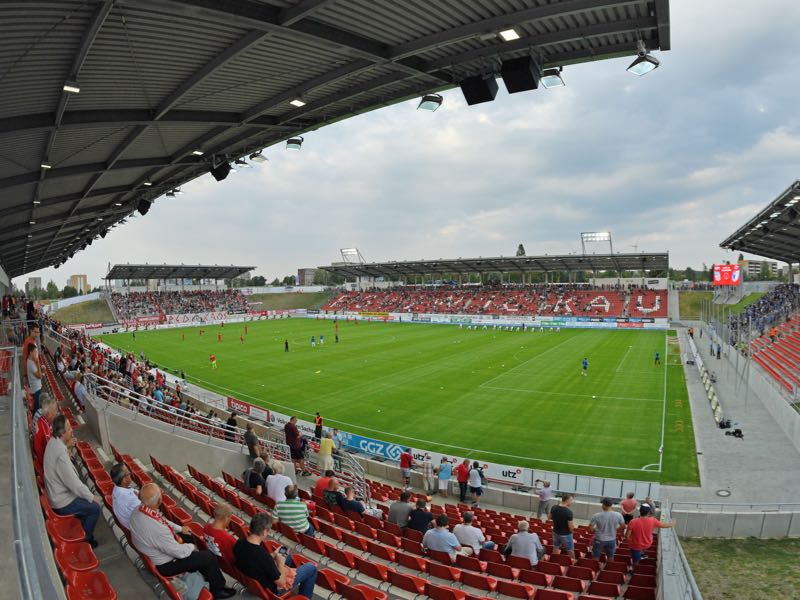 Zwickau are pretty much there. Coached by the American Joe Enochs the club from Saxony are all but save from relegation this season.

Heading into matchday 36 Zwickau have collected 46 points, just one short of the required 47 points that it takes to be 100% secure from going down. As a result, Zwickau have already begun their planning for the new season presented new signing Christopher Handke, who will join the club from Magdeburg this summer.

Meanwhile, Enochs can welcome back left-back René Lange. The defender missed the 2-0 defeat against Meppen with a suspension. Off the pitch, Zwickau are hoping to fill the 10,134 Stadion Zwickau for 1860 Munich’s visit.

The Lions are certainly used to playing in front of capacity crowds. At the same time, however, the atmosphere has been subpar in recent weeks. Ongoing problems between the club and the investor and poor results are overshadowing what overall has been a decent season for a newly promoted Regionalliga side.

In fact, recent results could threaten the overall success this year. Midweek the Lions were eliminated from the Bavarian Toto-Pokal by Regionalliga side Viktoria Aschaffenburg. As a result, the Lions will not be playing in the DFB Pokal this season.

“The first 20 to 25 minutes were horrendous by us, without a doubt,” head coach Daniel Bierofka said after the game. “Some players should look in the mirror and think of their performance,” he added. Without the DFB Pokal 1860 Munich will have a big financial hole to fill next season.

On top of that, the club also lost Stefan Lex to a long-term injury. The winger will be out for the rest of the season and adds to an already difficult injury situation at the club. But perhaps the defeat in the Toto Cup will be a catalyst. Already last season 1860 missed out on winning the Cup, but in the end, the semifinal defeat caused a chain reaction that led to the eventual promotion of the club last summer.

The sort of chain reaction that is also needed this year. 1860 are just five points clear of the relegation zone and need at least another three points to reach safety. Zwickau might be a perfect opportunity to get the job done, but the Lions never make it easy for themselves…

Ronny König is a typical lower league football hero. The 35-year-old striker leads Zwickau in scoring with eight goals and six assists in 34 games this season. A veteran in this league, the striker, has played 220 games (43 goals 18 assists) in Bundesliga 2 and 134 games in Liga 3 (35 goals, 11 assists). His longest stint has come at Zwickau where he has played 118 games (41 goals, 10 assists). 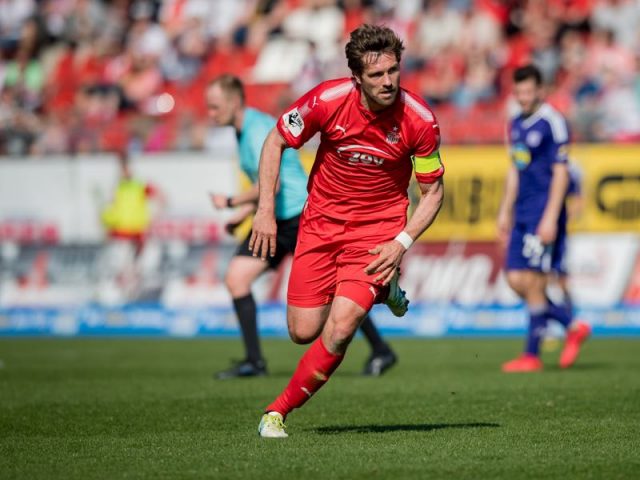 Ronny König of Zwickau plays the ball during the Liga 3 match between FSV Zwickau and VfL Osnabrueck at Stadion Zwickau on April 8, 2018 in Zwickau, Germany. (Photo by Thomas Eisenhuth/Bongarts/Getty Images)

Where are the goals going to come from? Scoring goals has been 1860’s biggest problem all season long. Perhaps someone just needs to hammer home a freekick, or head home a corner kick. In fact, when it comes to setpieces 1860, in Philipp Steinhart, have one of the best players in the league. Hence, it is simply time for the Lions to score a dirty goal and get a result over the line. 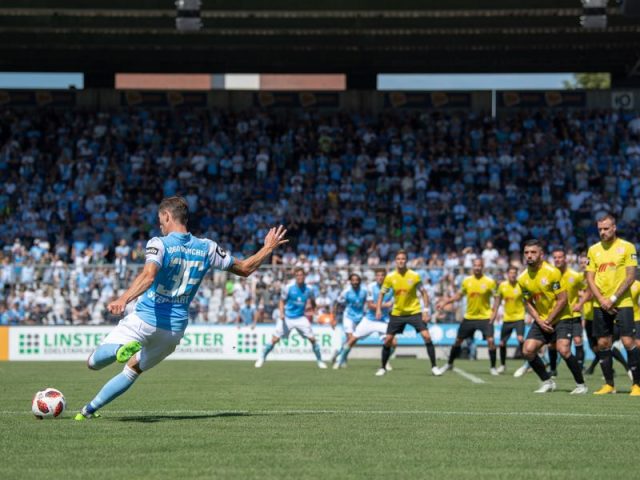 Philipp Steinhart of 1860 Muenchen shoots a free kick during the 3. Liga match between TSV 1860 Muenchen and KFC Uerdingen 05 at Stadion an der Gruenwalder Strasse on August 12, 2018 in Munich, Germany. (Photo by Sebastian Widmann/Bongarts/Getty Images)