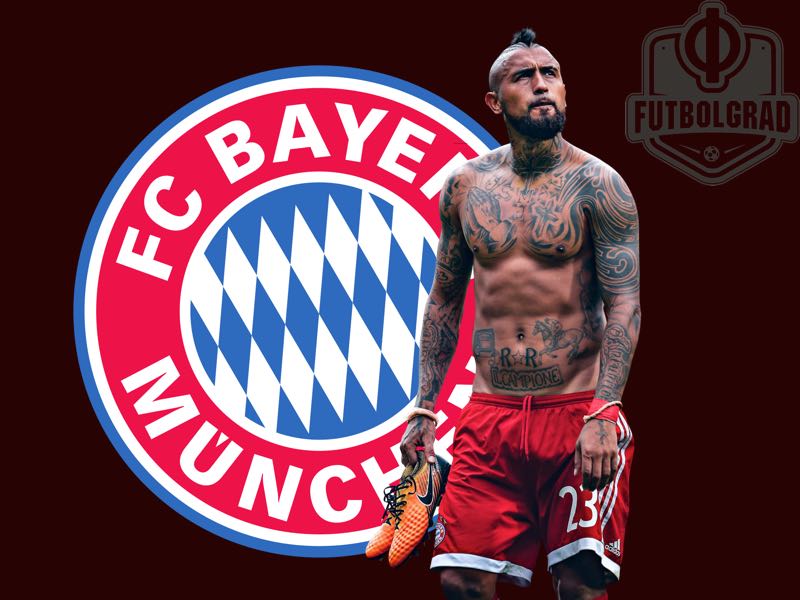 Arturo Vidal and the Art of Football Brutalism

After a long battle in the second round of the DFB Pokal Bayern München had finally gained the upper hand over Leipzig when Timo Werner missed the fifth, and last penalty, of the penalty shootout. At that point, Arturo Vidal was no longer on the pitch, but the Chilean midfielder, who is often called the warrior, had done his job for the Bavarians.

Vidal is what they call in Germany an aggressive leader—someone who combines toughness with footballing elegance and leadership on and off the field. Aggressive leaders, they say in Germany are a vital component for success, and Bayern had a few throughout the ages in the likes of Stefan Effenberg, Jens Jeremies and Mark van Bommel. 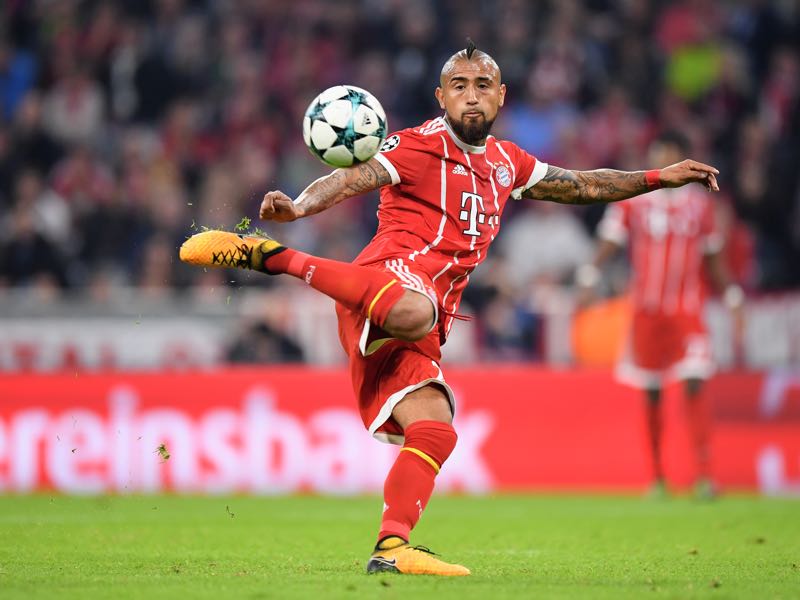 Arturo Vidal is both artist and warrior. (Photo by Sebastian Widmann/Bongarts/Getty Images )

It is true that Effenberg, Jeremies and van Bommel are hard to compare with another. All three were very different players and in charge during very different eras of the club. But the three combined an absolute will to sacrifice their bodies and win matches. Comparing Vidal to those three former Bayern stars, he would probably rank between Effenberg and Jeremies—uncompromising in his style almost on the verge on a red card, but also a genius with the ball, who can control the tempo of a match. In some ways, Vidal style of football is like an art form. There is a beauty is, in fact, a distinct beauty in the way Vidal plays. Not unlike brutalist architecture, his style of play seems at first raw and aggressive, but there are distinct nuances that make Vidal one of the best aggressive leaders on the pitch in today’s game.

In the match against Leipzig Vidal was in some ways the difference maker and, in fact, his game showed the difference between the two clubs. Leipzig’s success very much depends on Naby Keïta, who is a deep sitting playmaker always capable of making the difference at any given moment. The problem for Leipzig this season, however, is that Keïta had many moments of madness that have seen him sent off three times already in October—twice for Leipzig and once for his national team Guinea.

Keïta’s second yellow card against Bayern in the 54th minute was justified despite, the fact, that Bayern striker Robert Lewandowski did the best to sell it to the referee. Throughout the game, Keïta was on the edge of a booking and finally received a yellow card just before halftime. At that point, Leipzig coach Ralph Hasenhüttl should have perhaps considered taking of the midfielder as he did against Borussia Dortmund ten days ago when Keïta was also in danger of being sent off.

As it stood, Keïta stayed on the field and was sent off in the nine minutes into the second half. Sensing a tactical advantage, Jupp Heynckes reacted and took of Arturo Vidal, who had seen a yellow card in the 35th minute, to ensure that Bayern would remain a player up throughout the game. It was a substitution that made sense because in truth Vidal’s job was completed.

The Chilean had frustrated Leipzig throughout the 57 minutes he was on the field. Vidal has in fact perfected the art of intimidation. No one in the Bundesliga can manage to go into as many harsh tackles in one game like the Chilean and remain on the field for as long as he does. The foul on Emil Forsberg, which was initially given as a penalty but then converted to a free-kick, would have been reason enough to sent off Vidal as he used an outstretched tackle from behind without playing the man. But as it is often the case Vidal escaped not only a red card but also the penalty.

Now one could say that this is the typical Bayern bonus that fans of the Bundesliga often talk about. But perhaps there is more to it. Vidal is an experienced player, who always plays in that grey zone between legal and illegal, and he has perfected his craftsmanship of the brutal play.

It could even be argued that the way Vidal plays symbolises the gulf of quality between Leipzig and Bayern. While Leipzig had Keïta sent off, for what was, in reality, two silly yellow cards, Vidal stayed ultimately becoming part of Bayern’s success as he managed to stay on the pitch allowing Heynckes to make an essential tactical change.

The art to gain an advantage through any means possible is what separates the winners from the losers. In the case of Arturo Vidal it is a very fine line, however, as last year’s Champions League exit against Real Madrid demonstrated. But more often than not Vidal escapes being sent off, which was demonstrated and in the case of Bayern against Leipzig that difference was an edge of experience, which in someway is expressed by Arturo Vidal presence; not just as a warrior but an artist of football brutalism.