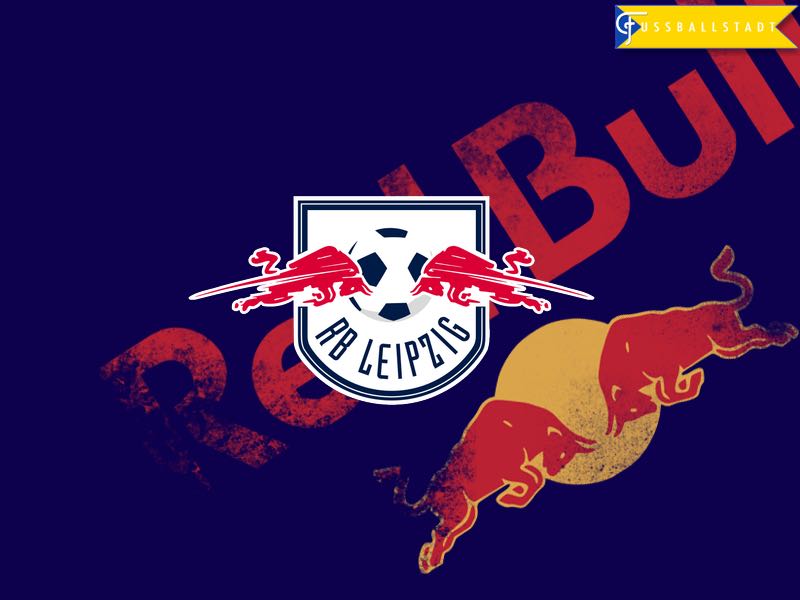 RB Leipzig continues to remain unbeaten in their maiden Bundesliga campaign. Coached by Ralph Hasenhüttl, the team has now been undefeated in the first twelve matchdays (W9 D3) of the campaign. After their 4-1 victory against SC Freiburg, Leipzig remain three points ahead of FC Bayern München, and nine points ahead of the other title favourite, Borussia Dortmund, who sit on seventh place.

RB, which stands for RasenBallsport, but ostensibly is supposed to remind people of the club’s main sponsor, Red Bull, could very well win finish in the top four, and may actually challenge Germany’s traditional top two for the title. This, however, could create some difficulties for the managers of the club.

RB Leipzig are ahead of schedule

While RB Leipzig made some major investments before the season—their net expenditure over the last five years is the second biggest in Germany behind Bayern München—no one thought that the club would challenge for the very top of the table. In general, the consensus going into the season was that RB Leipzig would finish in the top half of the table, with coach Ralph Hasenhüttl telling the German football magazine, kicker, before the season kicked off, that a top table finish “would feel amazing.”

Sport Director, Ralf Ragnick, meanwhile, told the magazine in the pre-season interview that reaching the European places “would not be utopian after three seasons.” In other words, the message was clear Red Bull was willing to invest, but they saw RB Leipzig as a long-term project that would eventually play for the very top in Germany.

The club’s transfer policy in the summer also reflected this, as the club signed young players with an eye to developing them into future stars. The club signed the Scottish winger, Oliver Burke, from Nottingham Forrest, Naby Keïta from Red Bull Salzburg, both for €15 million, Timo Werner for €10 million from VfB Stuttgart, and Bernardo from Red Bull Salzburg for €6 million.

RB Leipzig’s investment is second only to FC Bayern München

Altogether, RB Leipzig have invested €50 million before the start of the 2016-17 season in what has been the latest wave of major investments of the last five years. Last season, while the club was still in the Bundesliga 2, Leipzig invested €26.1 million in new players, including €8 million for the promising German youth international Davie Selke.

The investments have meant, however, that Leipzig may experience some problems with UEFA’s Financial Fair Play regulations. Implemented in 2011, FFP is supposed to ensure that clubs in Europe are self-sufficient, and not heavily financially dependent on loans received from their owners. In fact, UEFA has in the past targeted clubs like Manchester City, Paris Saint-Germain, and Zenit Saint Petersburg, as those clubs were deemed to be overly dependent upon money received from their respective ownership groups. 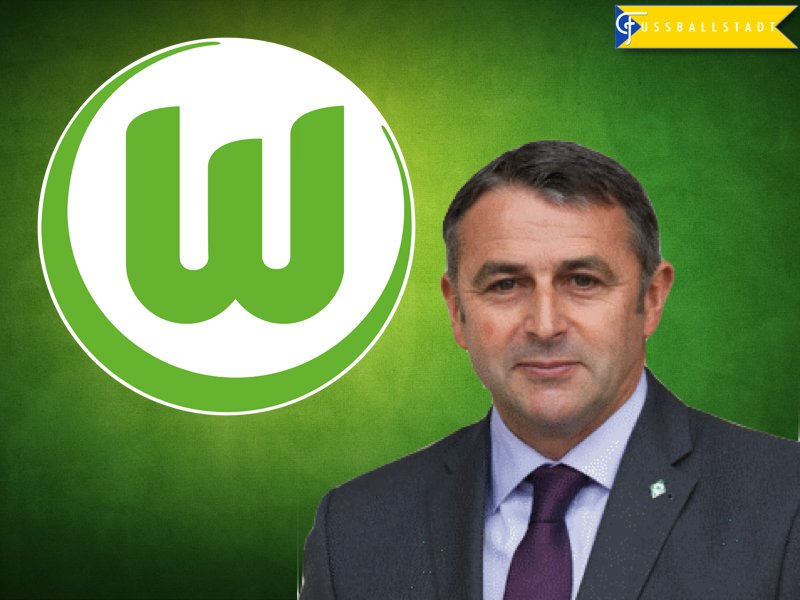 In Germany, VfL Wolfsburg, which is owned by the Volkswagen Gruppe, was investigated for potential breaches of FFP, but UEFA deemed that the club was able to prove a strong business model in which long-term financial stability was manifested through infrastructure investment. In fact, UEFA has for some time softened its stand on FFP by allowing owners to invest in clubs if they can prove that the investment will improve their team’s financial capabilities in the long term. UEFA believed that this approach would encourage more transparency in European football.

With Leipzig now on course to qualify for a UEFA competition, it is likely that UEFA will take a closer look at the club’s finances. One of the major concerns could be the fact that Leipzig is heavily dependent on a single sponsor, Red Bull, and with UEFA demanding marketing revenue to come from multiple sources, Leipzig could indeed struggle in that department.

The German magazine 11Freunde even believes that the club’s dependence on Red Bull’s sponsorship could result in the club being banned by UEFA. In fact the dependence on a single sponsor, who also happens to be the owner, was a major problem for Lokomotiv Moscow during the 2015-16 season. Here the Russian Railways (RZhD) operates as both the main sponsor, and the owner, and the construct was heavily criticized by UEFA after PriceWaterHouseCooper determined that RZhD’s sponsorship contract only had a market value of €40 million rather than €89 million.

In the end, Lokomotiv failed to reach a European competition, but the example of Dinamo Moscow shows that UEFA can be serious when it comes to banning teams with overvalued sponsorship contracts. In the latter case, UEFA deemed Dinamo’s sponsorship contract with VTB, a bank owned by the club’s owner, as overvalued and, as a result, the club was banned from participating in the 2015-16 UEFA Cup. 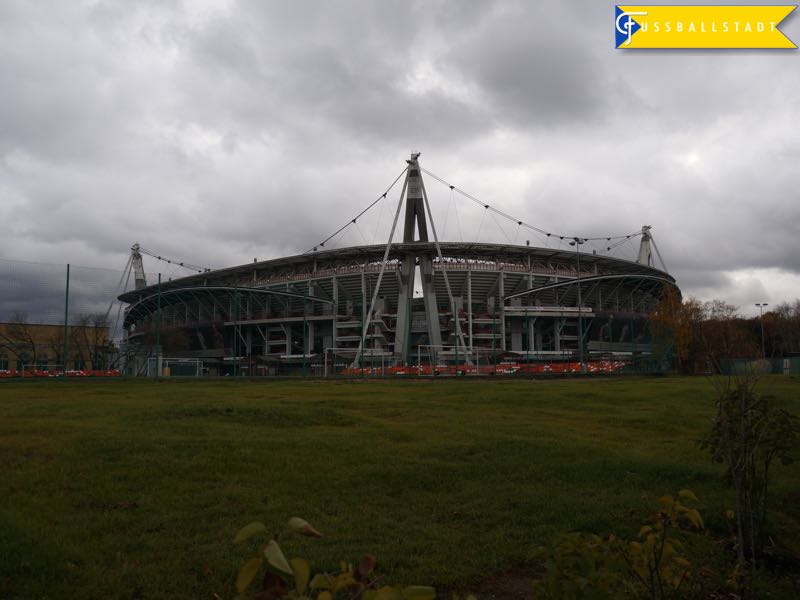 UEFA investigated examined the connection between RZhD and Lokomotiv Moscow

But, in both cases, it was not just the dependence on a single sponsor that caused problems, but also the fact that the sponsor, or owner, tended to overvalue the sponsorship agreement in order to find a way around FFP regulations. The two examples show that RB Leipzig will indeed have to do some explaining to UEFA when the time comes to register the club for an international competition. But unlike the two Russian examples, RB Leipzig’s sponsorship contract with Red Bull will likely be considered as justified, given the economic power of the German market in general, and the metropolitan region of Leipzig in particular.

Germany is Europe’s largest and strongest economy, and the Deutsche Fußball Liga (the governing body of the Bundesliga) has just signed a new television contract that will be worth €1 billion next season, and will grow to €1.4 billion by 2021. Furthermore, Leipzig has recently signed a major new deal with Nike, and with several major companies in the region (among them Porsche and BMW), and will likely have no problem finding additional sponsors to justify the spending on major players.

There is, however, one major obstacle for RB Leipzig. UEFA does not allow two clubs owned by the same individual or company to compete against one another in international competitions sanctioned by UEFA.

Here a major problem could be the obvious connection between RB Leipzig, and Red Bull Salzburg. Unlike RasenBallsport Leipzig in Germany, Salzburg are allowed to carry the name of the owner in the team name for Austrian Bundesliga games, but not for UEFA games where the club is simply known as FC Salzburg. Strictly speaking, the two teams are separate entities and, officially, RB Leipzig is sponsored rather than owned by Red Bull.

In fact, the 50+1 rule, which states that a club has to hold 51% of its own shares in German football, makes it extremely difficult for individuals or companies to own Bundesliga teams. The Red Bull GmbH is, therefore, listed as the founder of the club and, in a way to get around the 50+1 rule, has made it extremely difficult for members to join the club. All the members of the sport club are high-ranking employees of Red Bull, making the company the de-facto owner of the team.

Things are a bit simpler over in Austria, where Red Bull officially owns the club. In many ways, this is very convenient for Red Bull as, officially, the company only owns one of the teams, which could, in theory, make it possible that the two teams could play one another in UEFA competitions.

At the same time, UEFA will certainly take a closer look at the connections between the two teams. One thing that will stand out right from the get go is the fact that, overall, 12 players have been moved back and forth between RB Leipzig and Red Bull Salzburg.

How deeply are the two Red Bull clubs connected?

In almost every case, money also exchanged hands. Leipzig, for example, paid €15 million for Naby Keïta, who was valued €11 million by transfermarkt.de, and €6 million for Bernardo, who was valued €1 million by transfermarkt.de. There is some belief that RB Leipzig overpaid in both transfers in order to prove the independence of the two clubs from one another, and also to secure Red Bull Salzburg’s FFP licence with UEFA, as the Austrian club struggled to meet the financial compliance rules set out by the European football governing body.

In any case, it will be difficult for Leipzig to prove that there is no connection between the two clubs. This is especially true because Red Bull has now built a global football network in which they can develop players for Bundesliga football. One such example is Bernardo, who was developed by Red Bull Brasil, and Ralf Ragnick has even stated that Bernardo was brought to Salzburg in order to be developed for Leipzig. 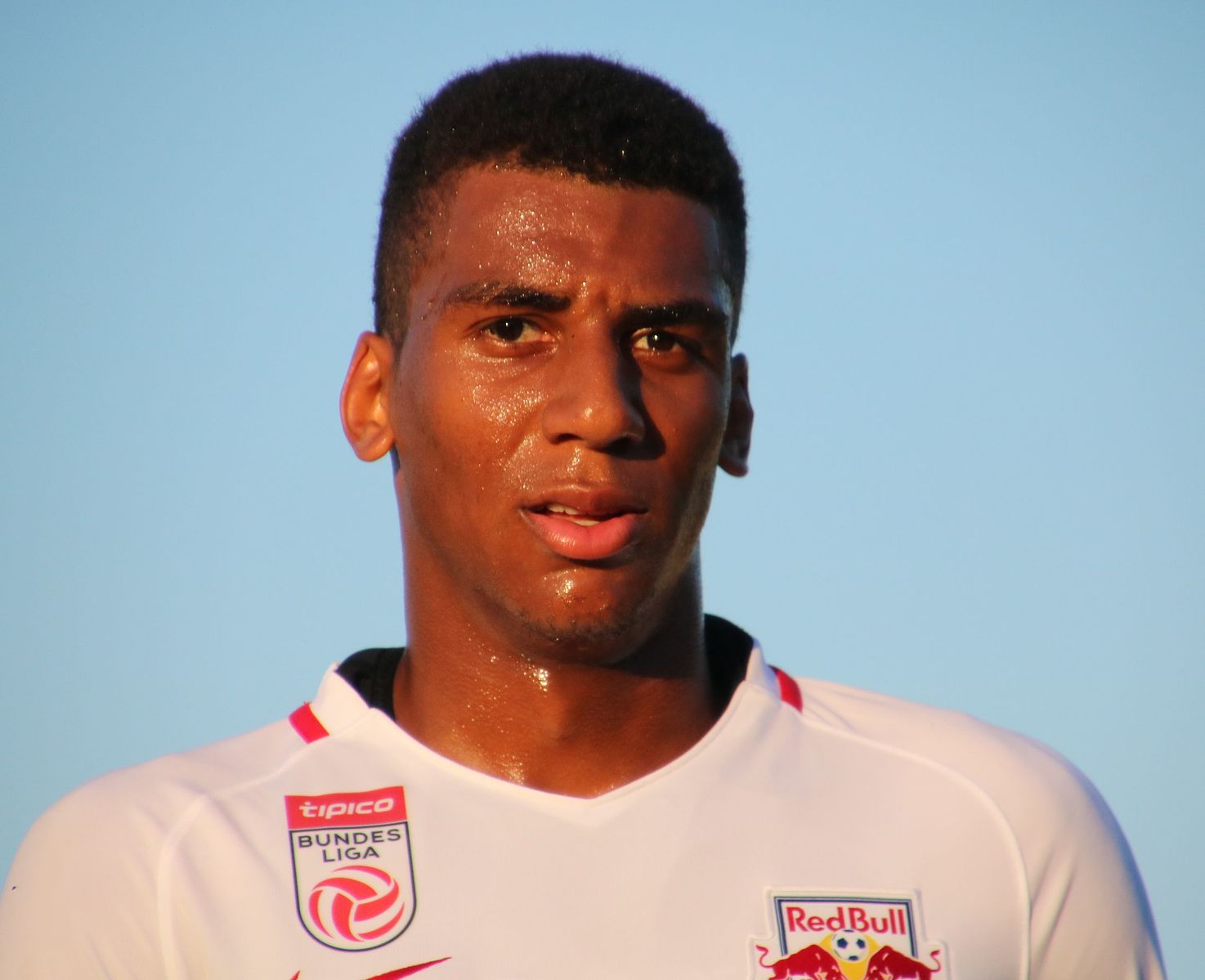 At the current rate, RB Leipzig will be playing in the UEFA Champions League next season, a competition that Red Bull Salzburg has failed to reach despite numerous attempts. Salzburg’s failure to establish itself as a European top club was also one of the main reasons why Red Bull owner Dieter Mateschitz established a new club in Germany. The owner believed that a German Bundesliga side would have a better chance to compete against Europe’s elite, and that Red Bull Salzburg would be relegated to the status of a farm team for the bigger team in Leipzig.

Now, with results working out much faster than anticipated in Leipzig, this development could occur as early as next season. Red Bull Salzburg are currently third in the Austrian Bundesliga, which would mean the club would not qualify for the Champions League next year and, with the club officially changing its focus to youth development, even a Europa League spot could be in jeopardy, which would mean that RB Leipzig would have no problem playing in a UEFA competition next season.