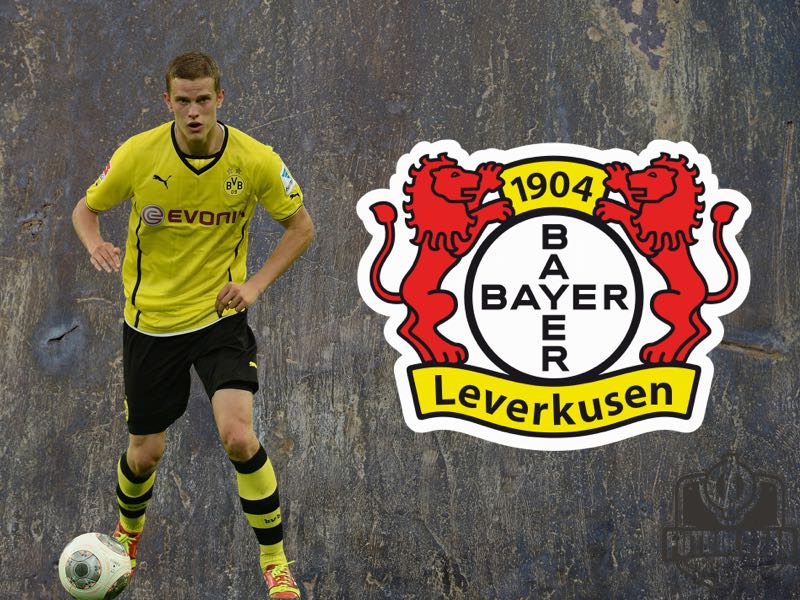 The football world in Germany was highly anticipating Borussia Dortmund’s departure to Asia. Would Pierre-Emerick Aubameyang be on board for the club’s flight to Japan? In the end, the striker was part of the squad that left Germany, but another player was missing, however. Sven Bender is going to leave Borussia Dortmund and join his twin brother Lars at Bayer Leverkusen.

The departure of the TSV 1860 München youth product was perhaps the biggest surprise of the week in the Bundesliga. Nicknamed “Iron Manni”, after the former Bayern, Karlsruhe and 1860 midfielder Manfred Bender, Sven Bender was one of the most popular players among the BVB faithful thanks to his never give up attitude.

“With a Bender in our team, we would have never given up that lead.” Bastian Schweinsteiger’s comment following the 4-4 debacle against Sweden during the 2014 World Cup qualifiers epitomises the qualities of Sven, and his twin brother Lars. Both brothers are known for their abilities to run beyond their pain threshold and to play through injuries in the name of the team. 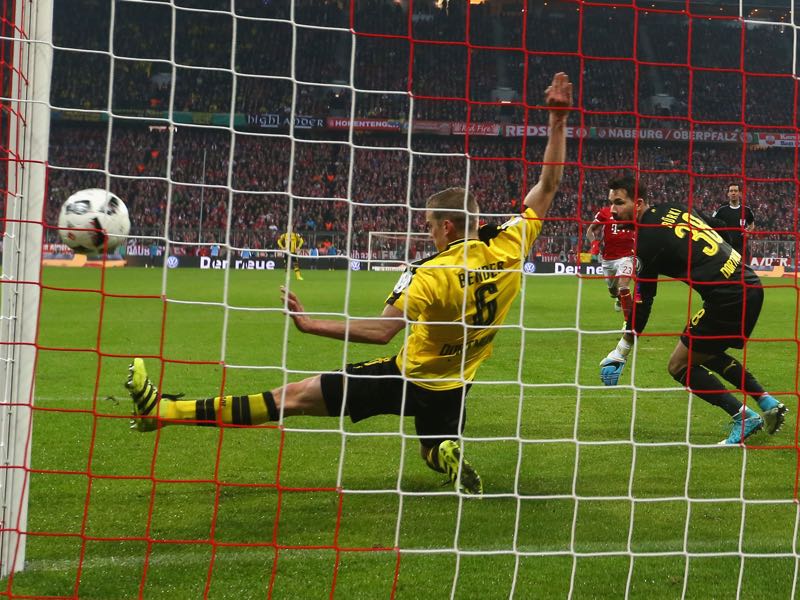 Sven Bender, here in the semi-final of the DFB-Pokal against Bayern, had a never give up mentality. (Photo by Alexander Hassenstein/Bongarts/Getty Images)

Unfortunately for Sven Bender, however, his style of play also meant that he struggled more and more with injuries in recent years. Last season he managed only eight of 51 games. Some of this was due to injuries, but also because Thomas Tuchel preferred other players in his formation. Last season Sven Bender played just 404 minutes for Borussia Dortmund to little for a player who has won two German championships, two German Cups, and a Silver Medal at the Olympic Games in Rio de Janeiro.

Sven Bender and the Twin Factor

Bayer Leverkusen in the meantime were looking for a player, who could replace Ömer Toprak. Bayer had a miserable season last year and are currently looking to rebuild the club and therefore jumped on the possibility to sign a mentality monster like Sven Bender. With Bayer looking to rebuild and therefore in need of players that can lead both on and off the pitch, Sven Bender must have realised that moving to Leverkusen would be a perfect opportunity to gain regular playing time.

Another factor is, of course, his twin brother Lars. The twins went through the 1860 München football academy, which had been one of the best in the country before the demise of the club this season. 1860 München sold the twins in the summer of 2009. Sven was the first to leave the club joining Borussia Dortmund ahead of the 2009-10 season. 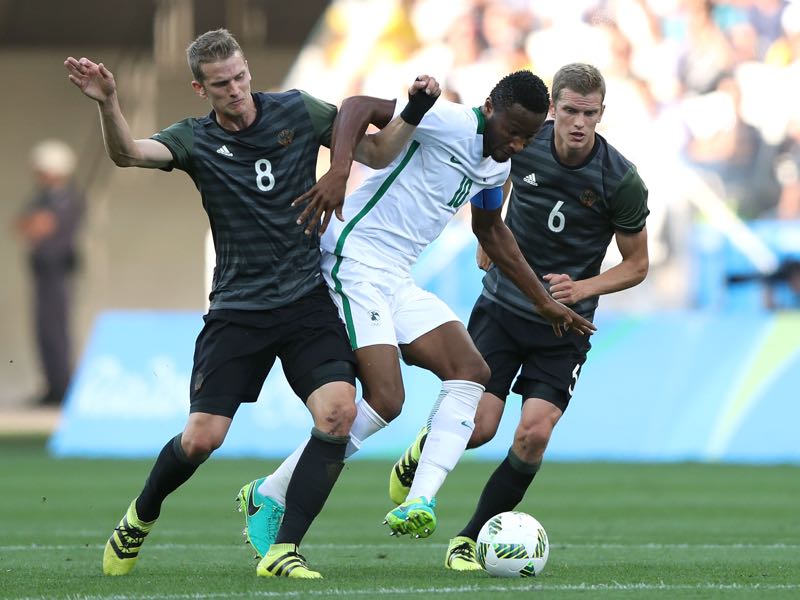 Lars Bender #8 and Sven Bender #6 played together for Germany at the Olympic Games in Rio de Janeiro. (Photo by Alexandre Schneider/Getty Images)

His brother Lars in the meantime was supposed to remain with 1860 München for the 2009-10 season, but known as being inseparable Lars Bender asked 1860 manager Miroslav Stević to move forward his transfer to Bayer Leverkusen by one season. Playing in Leverkusen and Dortmund meant that the two twins could live in relative proximity to one another.

There was always hope that the two could play together in the German national team and ahead of the 2012 European Championships the dream of the two Benders playing together was almost accomplished. Both twins were called up in the extended squad, but in the end, only Lars was given a ticket to the 2012 Euros in Poland and Ukraine.

That dream may have been given nourishment when Sven Bender only played few minutes last season and therefore considered a change of scenery. Talking to kicker magazine on Thursday Sven explained: “I told Aki Watzke (the CEO of Borussia Dortmund) and [sporting director] Michael Zorc that after eight years at the club I would like to take on a new challenge. Even as a boy I only wanted to stand on the pitch and play football.”

Both Watzke and Zorc did everything in their power to keep Sven Bender at the club. But in the end, the player’s wishes were respected. “I am thankful that Borussia Dortmund has recognised my will – despite the fact that they wished that I would stay – and let me go to Bayer.”

The club in the meantime released an official statement, which read: “We would have loved to keep Sven Bender as part of our squad. But on the other side, he is a player who has always given everything for the club. And because of that, we have the duty to listen to his wishes and to respect them. If it had not been Manni with his BVB history that would have brought forward this wish, then we would have never said yes.”

Borussia Dortmund will now receive €15 million from Bayer Leverkusen for Sven Bender. Whether that money will be re-invested remains to be seen. Nominally the club has enough centre-backs to get through the season. But some questions remain especially after the club sold Matthias Ginter to Borussia Mönchengladbach last week.

On paper Sokratis, Bartra, Toprak, Zagadou and Subotić should be enough to get through a long season. Sokratis and Bartra struggled at times with injuries last season. Toprak in the meantime was brought in to satisfy the wishes of former head coach Thomas Tuchel. New head coach Peter Bosz has stated that he will give Toprak a chance, but whether he truly fits the style of the Dutch coach remains to be seen. The French defender Zagadou is just 18 and whether he can have the same kind of impact that French sensation Ousmane Dembélé had in his first season remains to be seen. Finally, Subotić has considered surplus material ahead of the new season. The Serbian, however, now has a real chance to stay in Dortmund.

Hence, it will be interesting to see whether Borussia will re-invest the €15 million received for Sven Bender to bring in another defender. But even if Dortmund decide not to make further investments Sven’s never give up mentality will be missed in Dortmund both on and off the field.