The Champions League returns next month after a four-month layoff after the competition suspended in March. There are still plenty of big names left in the competition and, under the new straight knockout format taking place in Portugal, there will be plenty of exciting fixtures to enjoy over a two-week period between August 7th and August 23rd.

To bet on any of the remaining last 16 fixtures, or the forthcoming quarter, semi or final fixtures, head to Wazobet for outstanding betting tips, including team form and head to head information.

The first matches taking place on August 7th will be the second-legs of the last 16 fixtures. The standout fixture is Manchester City v Real Madrid. City lead Los Blancos 2-1 on aggregate heading to the return leg and both sides will be desperate to progress. City, facing a possible two-year ban from the Champions League, will want to win the competition for the first time as they recently missed out on the Premier League title to Liverpool. The Champions League, therefore, will be the holy grail for Pep Guardiola and his side this season so expect them to throw everything they have at lifting the trophy. But Madrid will also be looking to get through after winning every La Liga game since their return in June, racing to the top of the table and overtaking rivals Barcelona, they look determined to salvage their Champions League campaign. 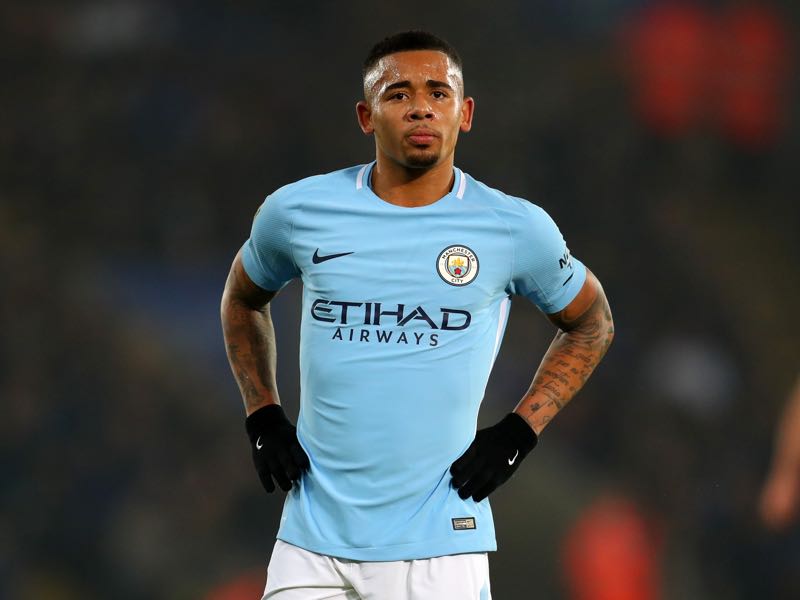 Barcelona have dropped points in La Liga recently and face a tricky return fixture against Napoli in the Champions League. The sides are drawn 1-1 in the tie and both will be gunning to progress after faltering in their respective leagues lately. Barca dropped points in draws with Atletico, Celta Vigo and Sevilla recently, so they have dropped to second and played a game more than Real Madrid in top spot. Napoli sit 27 points from Juventus, who are top of Serie A, and look unlikely to break into the Serie A top four as they are 12 points off fourth-placed Atalanta. They lifted the Copa Italia in June, beating Juventus 4-2 on penalties after a 0-0 draw in full time and will be hoping to get past Barca with an outside chance of lifting the Champions League this season.

Elsewhere, Juventus have won every league game since their return to Serie A action but will need to be at their best to overturn a 1-0 deficit to French outsiders Lyon, who haven’t played at all since March after Ligue 1 was ended prematurely during the coronavirus pandemic. Chelsea are unlikely to comeback from a 3-0 defeat in the first leg to Bundesliga champions Bayern Munich, who look unbeatable in current form having won 16 games in a row.

The draws for the quarter-finals take place in Nyon, Switzerland, on July 10. PSG, Atalanta, RB Leipzig, and Atletico have already qualified and will meet the victors of the final last 16 ties between the 12th and 15th August in Lisbon.