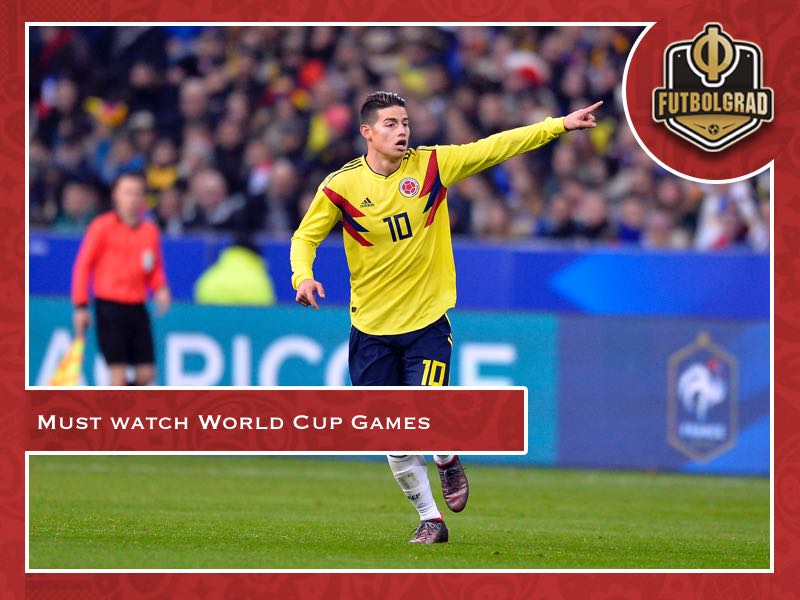 With the 2018 World Cup finals from Russia soon upon us, fans of Bundesliga football will be glued to their screens watching some of their favourite stars playing for the richest prize in the international game.

Which matches are set to garner the most interest to these supporters though? We take a look at the World Cup group games Bundesliga fans won’t want to miss!

It’s the obvious place to start but Joachim Löw’s lads kick their World Cup finals campaign off when they meet Mexico in the Luzhniki Stadium, Moscow on June 17. Naturally, expect a plethora of Bundesliga boys to be involved for reigning world champions Die Mannschaft in this repeat of the 2017 Confederations Cup semi-final they won 4-1.

Eagle-eyed viewers should spot some German connections in Mexican ranks too, however, as Eintracht Frankfurt duo Marco Fabian and Carlos Salcedo are regulars for the CONCACAF country. The World Cup holders are odds-on 1/2 match favourites, with a draw bigger than 3/1 with most bookmakers and Mexico 10/1 to upset Germany in this Group F opener.

Followers of Bayern München are set to see two of their international stars on opposite teams come June 24 when Poland, captained by prolific striker Robert Lewandowski, play James Rodriguez’s Colombia in Kazan.

While the Poles are not without other talents familiar to Bundesliga audiences in Wolfsburg winger Jakub Blaszczykowski, known as Kuba for short, and Borussia Dortmund defender Lukasz Piszczek, they are rather reliant on talismanic skipper Lewandowski for goals. Poland are outsiders to win their second Group H encounter with some bookmakers offering 2/1 or bigger. A draw is a slightly larger price. 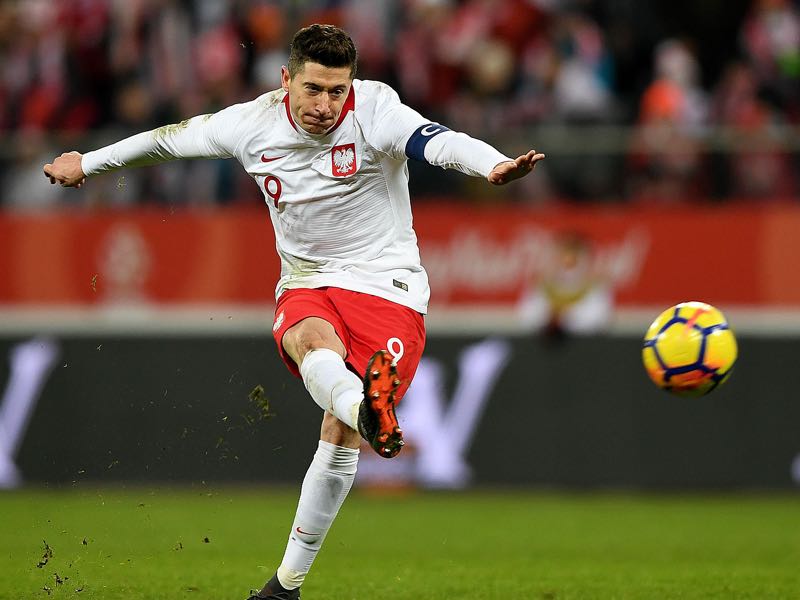 Colombia could count on James to steal the show at the last World Cup in Brazil four years ago when he landed the Golden Boot. Part of an attacking ensemble that still contains the fearsome Falcao from Monaco, Juan Cuadrado at Italian champions Juventus and Carlos Bacca, the South American side are best-price 13/8 favourites at the bookies to beat Poland.

Given Lewandowski’s Bundesliga exploits first for Dortmund and now Bayern, plus Rodriguez’s previous form at the last tournament, both are among World Cup betting tips as each-way shouts to be top scorer in Russia. You can back Lewandowski at 33/1 and James at double those odds. However, with a few weeks still to go until the contest, those odds are likely to change – especially where uncontrollable factors, like injuries, are involved.

Half of Switzerland’s squad for the World Cup finals – where they battle Brazil, Serbia, and Costa Rica in Group E – could be made up of players from Bundesliga clubs and national boss Vladimir Petkovic particularly loves selecting goalkeepers based in Germany.

There’s no close geographical proximity between Japan and Germany like there is with Switzerland, yet the Far East nation also has plenty of footballers plying their trade in the Bundesliga – either this season or next.

A couple of Fortuna Düsseldorf loan players, Genki Haraguchi and Takashi Usami, who have just helped their temporary team get promoted to the German top-flight as second division champions are set to feature in World Cup finals Group H. That is, of course, alongside Bundesliga veterans Makoto Hasebe and Shinji Kagawa. Japan play the aforementioned Colombia, Senegal and Poland in that order.