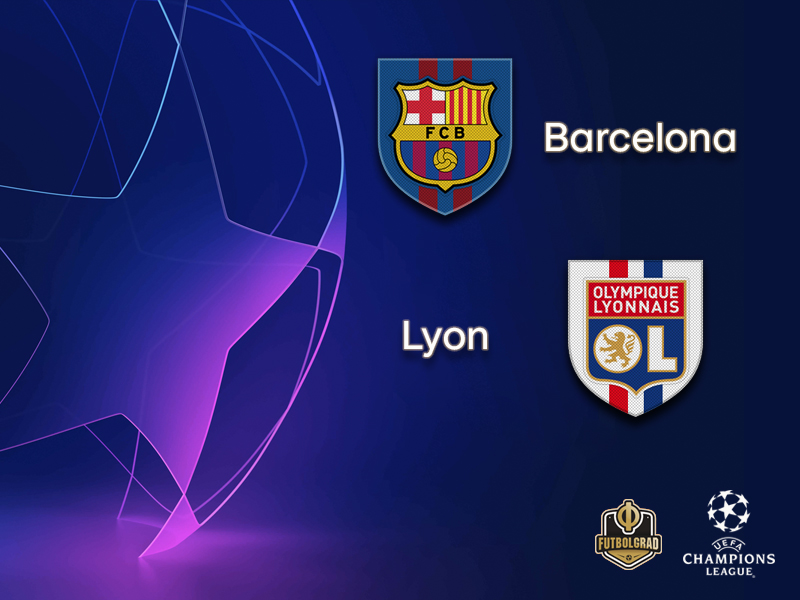 Barcelona vs Lyon will take place at the Camp Nou in Barcelona.

It has been a fantastic few weeks for Barcelona in Spain. Since the 0-0 draw against Olympique Lyon in the first leg of the round of 16 Barca have eliminated Real Madrid from the Spanish Cup and also have a seven-point lead over Atlético in La Liga thanks to another El Clasico victory — Real Madrid, in the meantime, are 12 points off the pace and also have been eliminated from the Champions League.

“We have all three titles in our head,” Gerard Pique said this week. “The return leg will be like a final,” he added. The defender is not wrong. After all, Olympique managed to hold Barca to a 0-0 draw and could advance with a draw as long as they score.

In order to prevent Lyon from doing just that, head coach Ernesto Valverde has somewhat rotated his side and has allowed the likes of Ivan Rakitić and Ousmane Dembélé some much-needed rest. Both have struggled with injuries all season, and in Dembélé’s case it is not yet clear whether he will be available to play against his compatriots — Philippe Coutinho could replace him on the wing.

Even with all the rotation, the attack has been working for Barca. That will be important in the return match as Olympique Lyon are a dangerous side that can always score, even if they did not convince in the 2-2 draw against Racing Strasbourg on the weekend.

Nonetheless, OL’s players were critical with their performance. “We have to get quickly back on our feet,” midfielder Lucas Tousart said after the game. Génésio, in the meantime, has pointed to the fact that Lyon are still unbeaten in the UCL including against the likes of Hoffenheim, Shakhtar Donetsk and Manchester City. Barca should be warned Lyon will be no pushovers.

Barcelona vs Lyon – Players to look out for:

Marc-André ter Stegen has been once again one of the best keepers in Europe this season. Some would even say that the German international has long surpassed Germany’s number one Manuel Neuer. Until last week, however, Bundestrainer Joachim Löw has been clear that Neuer and not ter Stegen will be the number one. But then came a quick turnaround with Löw not only announcing that he will no longer nominate Thomas Müller, Jérôme Boateng and Mats Hummels but also that the goalkeeper position is now open for competition in the Nationalmannschaft. Champions League matches, in particular, is where Löw likes to keep a focus on and with Barca needing to advance with a victory the focus will be on ter Stegen to deliver. 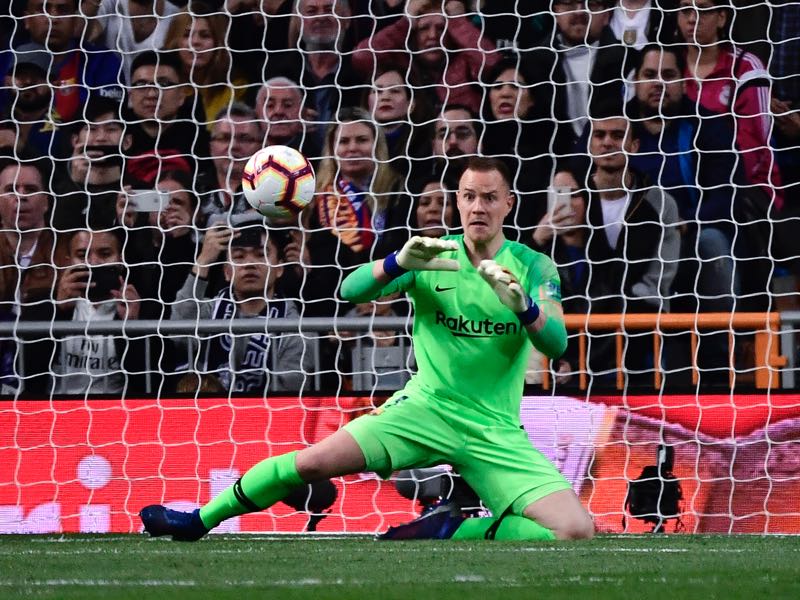 Signed from Celtic this summer Moussa Dembélé is slowly but surely arriving at OL. The striker has scored 11 goals in 23 Ligue 1 games this season and has added one more goal in four Champions League matches. Overall, that makes Dembélé the second most prolific player in the Lyon side behind top scorer Fekir. But with Fekir out Dembélé will have to fill the void left by OL’s playmaker. 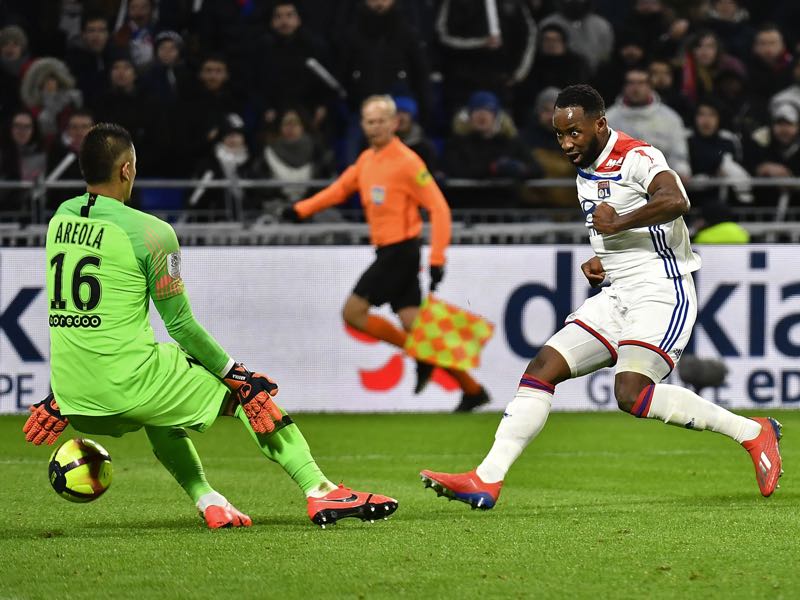