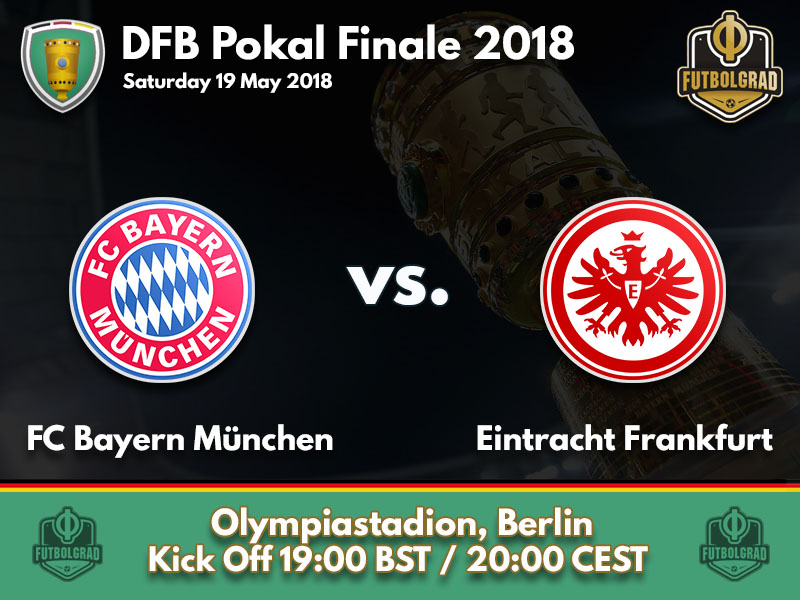 Frankfurt are back in Berlin to upset the applecart against Bayern 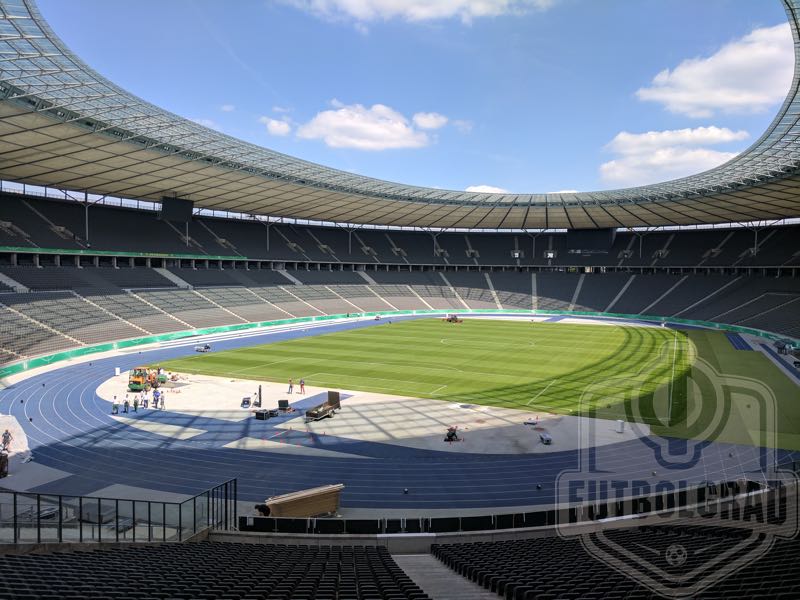 The game between the Bundesliga title holder and Eintracht Frankfurt also has a bit of a past, present and future element to it. After all, this will be the last ever match of Bayern München head coach Jupp Heynckes, who will retire from football for the second time after taking over from Carlo Ancelotti earlier this season.

Under Heynckes Bayern dominated the Bundesliga and quickly reached the final in Berlin. The Rekordmeister also came within a whisker of reaching the Champions League final but were ultimately beaten by Real Madrid in the semi-finals. Overall it was a significant achievement by the 73-year-old head coach, who resurrected a side that by many was considered to be on its last legs.

Although the club wanted to win its second treble after 2013 going out with a double would be still a significant achievement. To do so, Heynckes will have to outcoach the very man scheduled to replace him this summer: Niko Kovac.

Announced in April to replace Heynckes Kovac’s transfer from Frankfurt to Bayern has caused significant turbulences in the Eintracht camp. At the time Frankfurt were still on course to reach European football but immediately following Kovac’s announcements started to struggle in the league and ultimately finished eighth in the standings.

As a result, Frankfurt will now have to win the DFB Pokal to compete in the Europa League next summer. But there is also more on the line –, especially for Kovac. The Pokal history is full of players playing their final match against their former club – Lothar Matthäus famously missed a penalty for Gladbach against his future club, and Mats Hummels played his last game for Dortmund against Bayern as well.

Never, before, however, did the Pokal final feature a coach playing against his future club. For Kovac success, however, could be paramount to gain the necessary authority to coach the shark tank that can be Bayern’s dressing room. A heavy defeat on Saturday could seriously undermine the Croatian’s authority – especially after Lukas Hradecky has criticised Kovac’s training regime in an interview to kicker.

A victory on Saturday could, therefore, build the foundation for a successful tenure at Bayern come next summer. But can Kovac mobilise his troops? Frankfurt travelled to Berlin with their full squad and Kovac will have all key players available. Also, while Kovac is leaving most key players will still be around next season, and it will be in their interest to win the competition to play in Europe.

Frankfurt also narrowly lost out to Borussia Dortmund last May further adding to the desire to celebrate a title on Frankfurt’s Römer Square finally. But while Heynckes will be without key players Arjen Robben, Jérôme Boateng and Kingsley Coman, Bayern’s squad is still full of star players, and the Bavarians will be heavy favourites ahead of the final.

Furthermore, Don Jupp will want to end his career with the DFB Pokal and the Meisterschale on May 20 at the traditional end of the season celebrations on Munich’s Marienplatz. Given the star power in Munich’s side, anything but a triumph by Bayern would be considered a miracle, but everything is possible in a final as Frankfurt are hoping to upset the applecart.

Robert Lewandowski is the competition’s top scorer this season with five goals – he has scored three times in DFB Pokal finals. The Polish striker was once again subject to rumours that he would like to leave Bayern at the end of the season during the week. Bayern are unlikely to budge but have also voiced some criticism on their part given that Lewandowski has failed to score goals in big Champions League matches. With 29 goals scored in the Bundesliga this season, there is no doubt that Lewandowski is a key player for Bayern and he will now want to show in the final against Frankfurt that he can win titles on his own.

Kevin-Prince Boateng will be without a doubt Frankfurt’s key player on Saturday. The 31-year-old was born and raised in Berlin, and with his experience of having won the English League Cup with Tottenham and the Italian scudetto with AC Milan will be crucial in guiding a relative inexperienced Frankfurt side. Furthermore, Boateng is an emotional leader, who can fire on his colleagues when things get tough. Given the problematic opponent awaiting his side on Saturday, it will be up to Boateng to lead the line.