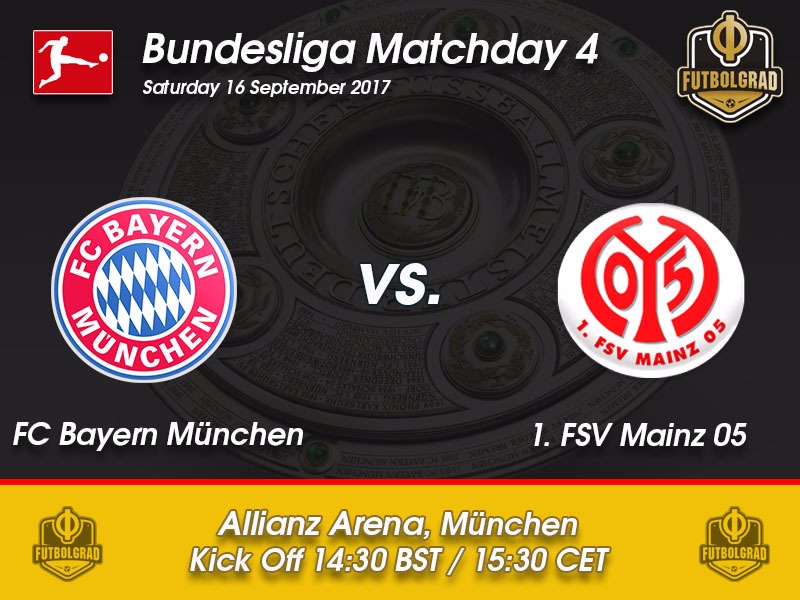 There is an odd atmosphere at the Säbener Straße these days. Bayern lost to Hoffenheim on matchday 3 and in many ways looked like a side sliding towards a crisis. Bayern then won their midweek game against RSC Anderlecht in the UEFA Champions League. At the same time even though the 3-0 result was convincing the performance was not.

Bayern were up by a man early on after Anderlecht’s Sven Kums brought down Robert Lewandowski inside the penalty box after a breakaway. Kums was sent off with a straight red card and Lewandowski converted the penalty. From there on it should it have been easy for the Bavarians.

Instead, Bayern struggled to convert their 76% ball possession into dominance on the score sheet. It took the Rekordmeister until the 65 minute to score their second goal. Before that Anderlecht had numerous chances to equalise the score hitting Bayern on the counter. Bayern looked complacent, and there are now questions whether head coach Carlo Ancelotti is the right man to build on the project left to him by Pep Guardiola and Jupp Heynckes.

There are in fact signs that not everything is well at Bayern at the moment. Frank Ribéry was furious after being taken off by the head coach. The Frenchman was shown yelling at Ancelotti and pointing at the head coach on numerous occasions as assistant coach Willy Sagnol tried to calm down the winger. Robert Lewandowski and Arjen Robben in the meantime were shown arguing on the pitch after the Polish striker selfishly ignored the Dutch winger in what would have been a fantastic goal scoring chance.

One, therefore, gets the sense that Ancelotti may have somewhat lost the dressing room. There is even talk that there are now three camps within Bayern. A group of disgruntled players around Robben, Müller and Ribéry the favoured Thiago, James and Javi Martínez and Robert Lewandowski, who is rumoured to push for a move to Real Madrid.

Bayern in some ways is therefore reminiscent of the times of FC Hollywood of the 1990s. In some ways, the current setup feels similar to the time of Otto Rehagel in 1995-96 and Louis van Gaal’s second year in the 2010-11 season

In that kind of atmosphere, only victories could calm things down at the Säbener Straße. On paper, Mainz would be an ideal opponent to put some of the doubts to bed. Der Karnevalsverein lost the first two games of the season and looked like an early candidate to be relegated this season.

Mainz then pulled off a convincing 3-1 victory over Bayer Leverkusen on matchday 3. Furthermore, Mainz have been one of those sides that have done well in the Allianz Arena in the past. Bayern’s last defeat at home at the Allianz Arena came in fact against Mainz. Bayern are the favourites going into this match it would not be beyond Mainz, however, to take at least a point from this game, which would only further increase the sense of doom in the red-and-white half of the Bavarian capital.

Bayern vs Mainz – Players to look out for:

What is wrong with Thomas Müller? The German national team forward has been a shadow of his former self ever since Carlo Ancelotti took over as the head coach last season. The problem is that Ancelotti does not quite seem comfortable giving Müller the freedom on the pitch to play his own game. Müller is best utilised playing right behind a natural striker like Robert Lewandowski playing in-between the lines of the attacking midfield and a single frontman. Best described as Raumdeuter, someone who reads space, Müller’s performances cannot be judged just by numbers. He creates the room and space for his teammates to allow Bayern to develop their attacking game. Ancelotti, however, seems obsessed using Müller on a proper position restricting the forward, which has meant a drop in form and confidence. Müller will likely start up front against Mainz and the forward needs goals to regain his confidence.

The grandson of legendary German national team forward Uwe Seeler Levin Öztunali is a product of the Hamburger SV youth academy. In 2013 he, however, left Hamburg citing concerns about whether der HSV could provide him with the right development to develop as a player. In what remains a mark of shame for Hamburg to this day Öztunali joined Bayer Leverkusen in 2013 and then was loaned out to Hamburg’s biggest rivals Werder Bremen in 2016. Playing 41 games in two years for Werder Öztunali moved on to Mainz last summer where he received regular playing time and made the U-21 Germany side that won the European Championship this summer in Poland. The 21-year-old wants to make another step towards fulfilling the expectations that come with carrying Uwe Seeler’s genes. 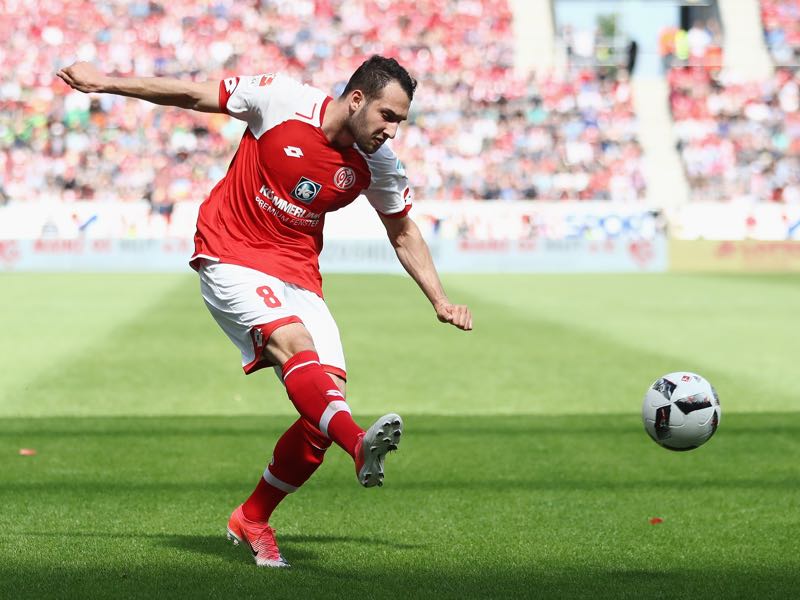 Levin Öztunali is Mainz’s player to watch out for. (Photo by Alex Grimm/Bongarts/Getty Images)