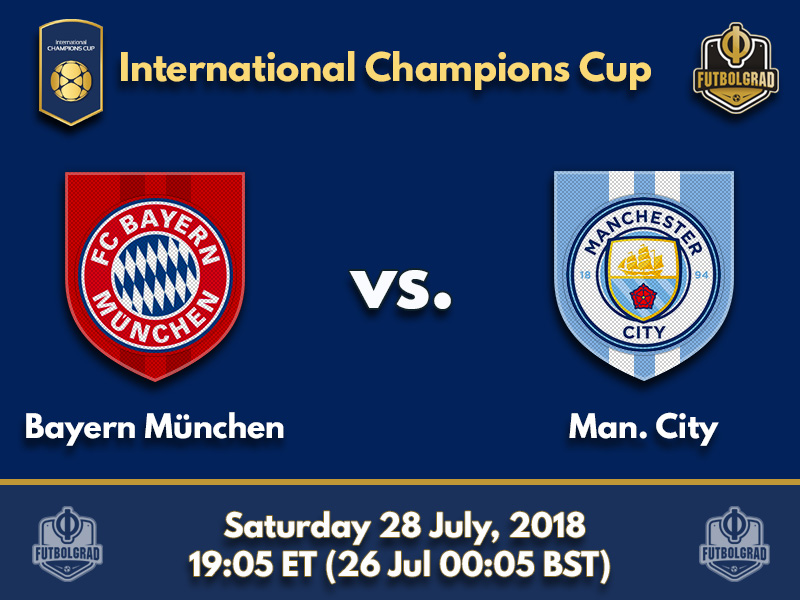 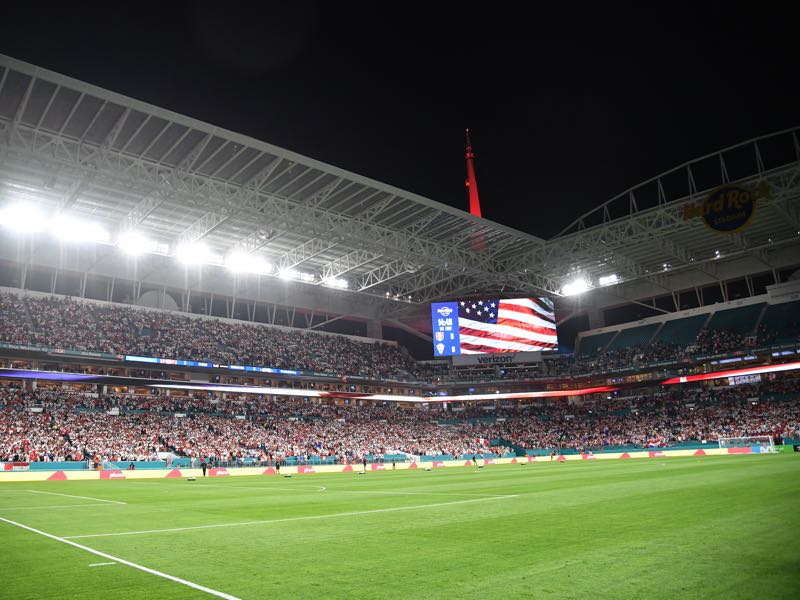 Bayern München will play their final International Champions Cup match on Saturday against Manchester City at the Hard Rock Stadium in Miami. Off the field, the ICC has been a stunning success for the Bavarian giants.

“There is a lot of interest in Bayern. Of course, the English teams have an advantage as a lot of Premier League games are on TV. But FC Bayern matches are shown as well,” Schweinsteiger added.

Bayern also used the US tour to finalise the signing of North America’s brightest talent Alphonso Davies. The Canadian will join the club in January but was presented as a new signing during the club’s stop in Philadelphia.

On the field, the results have been a mixed bag for Niko Kovac. Bayern may have won their first ICC match in Klagenfurt 3-1 against Paris Saint-Germain. But the first half showed that there were still some issues with the system that new head Niko Kovac wants to implement.

Bayern then lost the second match against Juventus at the Lincoln Financial Field in Philadelphia 2-0 after a disastrous first half. Of course, these are still early times in the club’s preparation for the upcoming Bundesliga season, which is still almost a month away. Hence, as the World Cup stars are slowly being fed back into the squad Kovac’s work is still at the beginning as he slowly tries to transition the club towards a bright future.

First, however, the club will have one more friendly against Manchester City. Manchester City were beaten in their two previous ICC games. The Sky Blues were beaten 1-0 by Bayern’s Bundesliga rival Borussia Dortmund and then lost 2-1 to Jürgen Klopp’s Liverpool.

Guardiola, similar, to Kovac, however, still has to rely heavily on players that have not taken part at the World Cup and, as a result, the scorelines have to be taken with a grain of salt. In fact, Guardiola is known to experiment heavily in friendly matches, and the same can be expected in the game against his former club Bayern München.

With both teams rotating before and during the match the result could be a toss-up. But previous friendlies between the two teams suggest high scorelines, which would be fantastic news for all those attending the fixture.

Bayern vs Manchester City – Players to look out for:

The arrival of Alphonso Davies, as well as, the previous signings of Serge Gnabry and Kingsley Coman suggest that this could be Frank Ribéry’s last season at Bayern. The winger will turn 36-years in April, and recent statistics published by the German magazine kicker indicate that the French winger is in decline when it comes to distance covered, top speed and the number of sprints completed. At the same time, Ribéry is a club legend at Bayern and has played 248 games in the Bundesliga for the German giants. Furthermore, Ribéry is always a joy to watch, and his trickery will certainly be missed once he hangs up his boots. Seeing him on this US-tour is, therefore, something US Bayern fans should savour as it might be the last time for them to see Ribéry perform in a Bayern shirt. 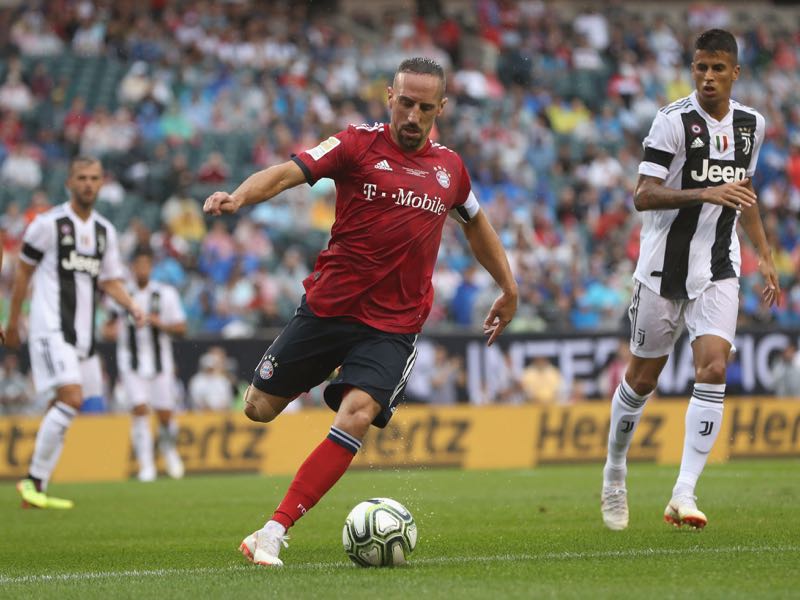 New Manchester City signing Riyad Mahrez made his club debut at the ICC match against Borussia Dortmund. He was then featured against Liverpool in City’s second game. Guardiola still appears to look for the right role for the attacking midfielder, who can also play as a striker. Mahrez started as a winger against Dortmund and played in an advanced midfield role against Liverpool. Signed for €67.8 million from Leicester City, Mahrez, however, is more of an attacking winger and the Algerian national team player is best-suited playing in a 4-3-3 setup. Given City’s abundance of wingers, however, it will be interesting to see how Guardiola plans to use his new signing. 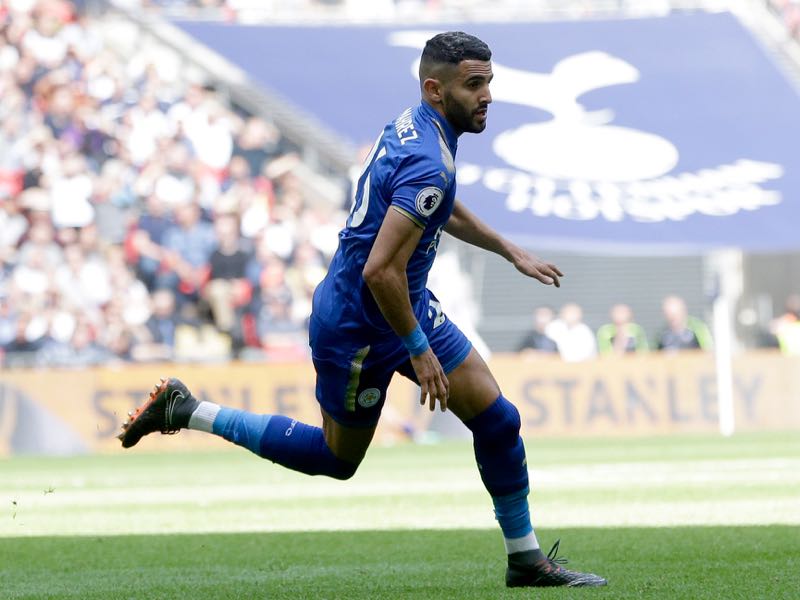