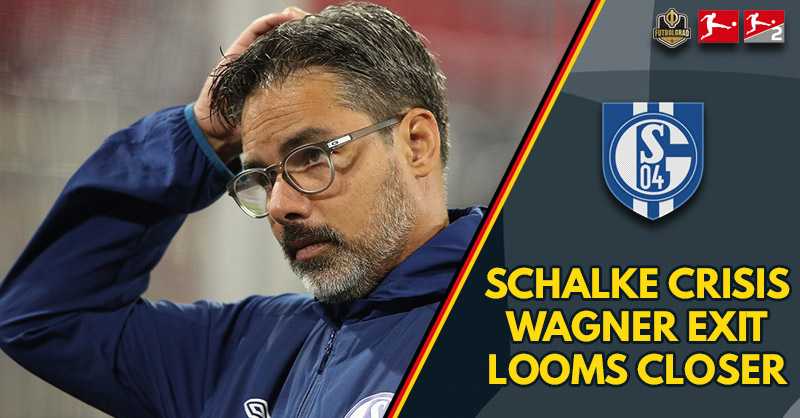 David Wagner seems closer to a Schalke exit after yet another below par performance Saturday night, this time against Werder Bremen as the visitors ran out 3-1 winners.

“Yesterday’s performance was unacceptable, there are no two opinions about that. A Schalke team can’t play that way. We didn’t play with the aggressiveness and cleverness needed against the current best team in the world. In addition, there were numerous individual mistakes,” the words of Jochen Schneider, Schalke’s head of sport following their 8-0 rout by Bayern Munich on Matchday One.

It was a strong statement but not an unsurprising one, the Royal Blues have been in free-fall this year. David Wagner’s side hasn’t won a league game since 17 January, a 2-0 defeat of Borussia Mönchengladbach the only time a celebration has taken place in the pursuit of three points in all of 2020.

Beaten 5-0 by Bayern in late January, heavy defeats against Leipzig, Köln, Dortmund, Augsburg, Wolfsburg and Freiburg soon followed – Wagner was a man under serious pressure to deliver as the 2020/21 season kicked off in Munich.

What followed was a monumental collapse, tactically and individually. An insistence to only play one way allowed the league champions to run riot at the expense of the Königsblauen.

An unusually high line was continued even as the goals rained in – Wagner looked unable to change his system or adapt it. Bayern’s ease at which they picked off his shape and formation was an embarrassment.

Such was Schalke’s collapse it was suggested Wagner was close to an exit, with Fussballstadt sources hinting that the ex-Dortmund employee had two home games to save his job – with the caveat that performances simply had to improve along with that timeline.

What unfolded at home to Werder Bremen was the opposite, Schalke looked devoid of any system of play, and defensively they had no cohesion or togetherness.

There had been little example on the pitch that the words of Schneider post-Munich had been taken seriously – even a rocket at the death by Mark Uth did little to lift the gloom in the Veltins-Arena, 3-1 flattered them it could quite easily have been four or five.

With 11 goals conceded in the opening two matches, the defeat took Wagner’s side to their 18th straight loss – midway through the match a forlorn-looking Schneider tapped away furiously on his phone, to say the boss was not best pleased would be an understatement.

The manner of defeat to Werder Bremen wasn’t that dissimilar to the one seen in Munich eight days ago, on another night Florian Kohfeldt’s side surely would have scored more, Schalke can be thankful their visitors were perhaps not fully on their game yet.

A halftime change in personnel and shape did allow Schalke 10 minutes of joy, but just as they looked to be pulling themselves back into some sort of contention, Ozan Kabak gave away the penalty for Niclas Füllkrug to hammer home his hat-trick. 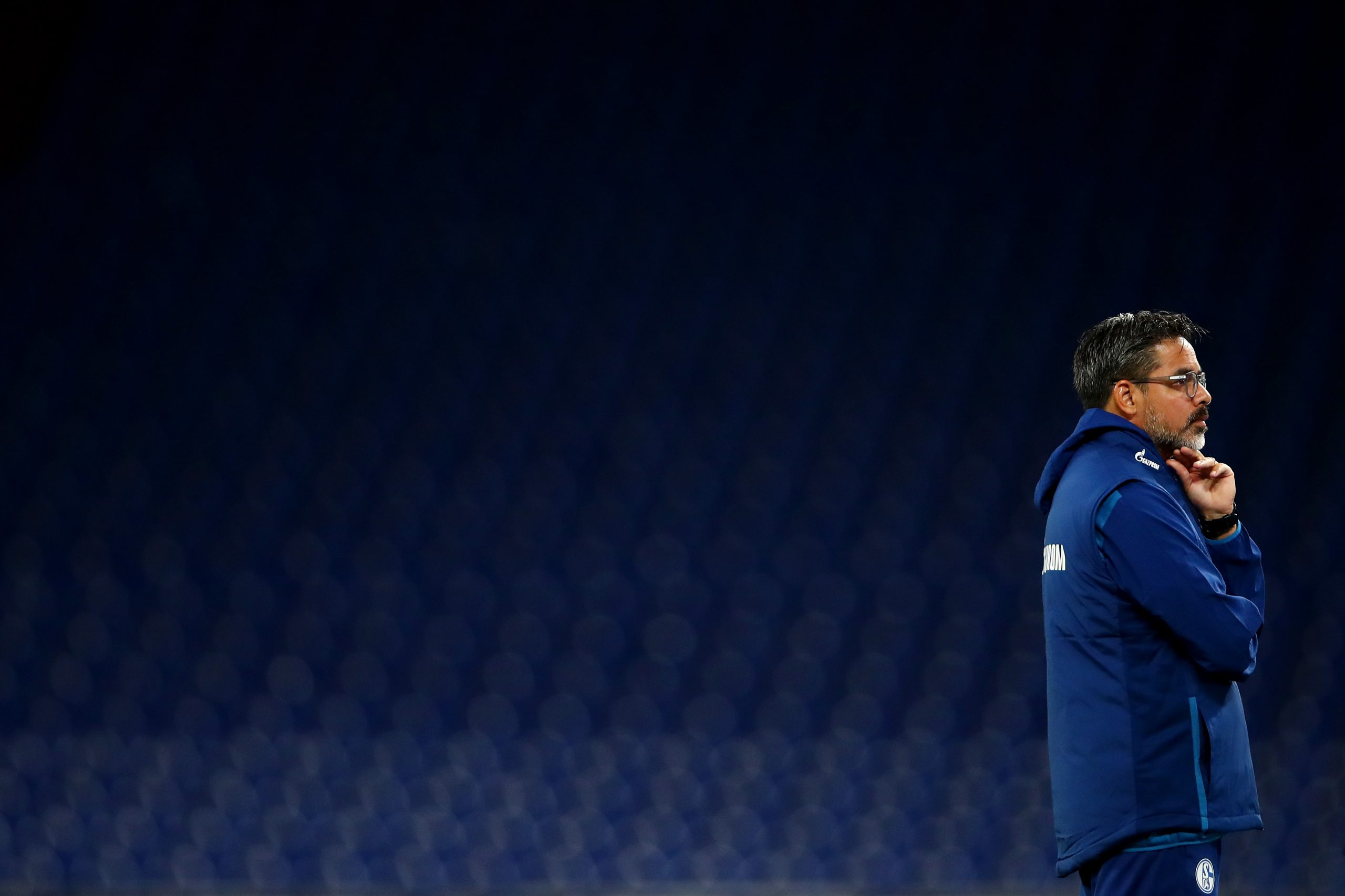 David Wagner can only look on as once again his Schalke side were outplayed and out muscled by Werder Bremen. (Photo: Dean Mouhtaropoulos/Getty Images)

Individual errors once again, but the man in the dugout must take the majority of any blame – with a discipline problem also rearing its ugly head. Six yellow cards equaled Schalke’s most recorded for a Bundesliga game.

Kabak picked up two of them and should have seen a straight red for an earlier spit that was not acted upon by the officials, both on the field or in the DFL bunker at Köln.

Wagner can be thankful that a late notice move by the regional health authority stopped 11,000 fans entering the stadium – to be thankful for a Geister-Spiel surely suggests the end is near.

With a fixture against Leipzig next, the two homes games reported as a safety net could ultimately be pulled in the next few hours. Defeat to the Red Bull backed side would leave the Gelsenkirchen club rooted to the bottom of the table as the first international break takes place.

One would think it has become a matter of ‘when not if’ for Wager and his exit. Schalke are in enough trouble – on and off the pitch – without a relegation battle every weekend between now and May.