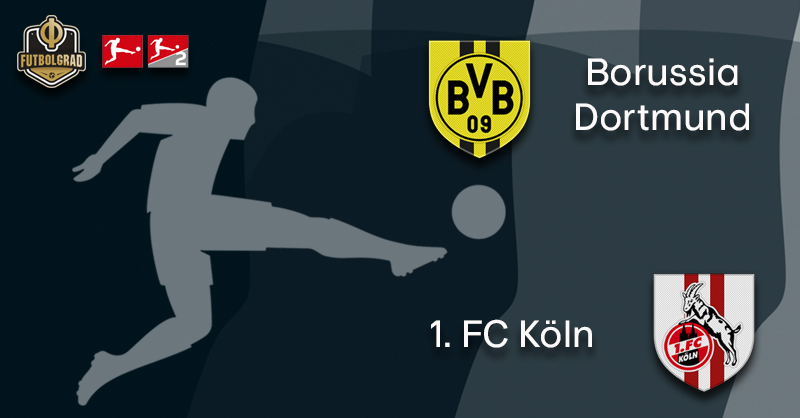 Disaster avoided for Borussia Dortmund. The Black and Yellows struggled against Augsburg in the Rückrunden opener and, at the end, only secured the three points thanks to teenage sensation Erling Haaland.

That, however, does not mean that everything ins perfect in the Black and Yellow cosmos. Dortmund have conceded 1.5 goals per game this season, up from 1.29 last season. On average opponents have 4.9 chances to score, last season it was just 4.5 chances and Dortmund have already conceded six goals from counter-attacks, last season just two.

“We have to defend better,” head of Dortmund’s licensing department said to the media this week. “We have to be more focused and anticipate situations better. Stability is key.”

It is an old statement that defense wins titles. In Dortmund’s case that is truer than ever, even if the club have signed a phenomenal striker in Erling Haaland, who can make up for the amount of goals the club has conceded.

Against Köln, the defense will be especially important. The Billy Goats have been fantastic since Markus Gisdol took over as the new head coach in the fall. In seven games in charge of Köln, Gisdol has averaged 1.86 points and has guided the Billy Goats from the relegation zone to 13th place in the Bundesliga standings.

Furthermore, in Jhon Cordoba, Köln have one of the most inform strikers in the Bundesliga. “He is a machine,” Gisdol said about the forward this week. Hoping for Cordoba and shutting out Haaland seems to be the main principles for Köln on Friday. “We will have to park a bus on the field to stop Haaland,” Gisdol said this week with a smile.

“I don’t believe in saying ‘we are going to Dortmund and have nothing to lose,'” Gisdol said. “We want to present ourselves at the next level,” Gisdol added. With that in mind, it is unlikely that Köln will park the bus. Instead, the Billy Goats want to make the most of Dortmund’s defensive problems. With that in mind, Friday’s game promises to be an entertaining affair.

Dortmund vs Köln – Players to look out for:

Last week, Erling Haaland came on in the second half when it was 3-1 for Augsburg. Within minutes of him coming on the game was turned around. The Norwegian scoring three goals to help guide Dortmund to victory. A remarkable impact by a striker, who has been in fantastic form all season. Against Augsburg Haaland is expected to start, his first appearance at the SIGNAL IDUNA Park, promises to be memorable. 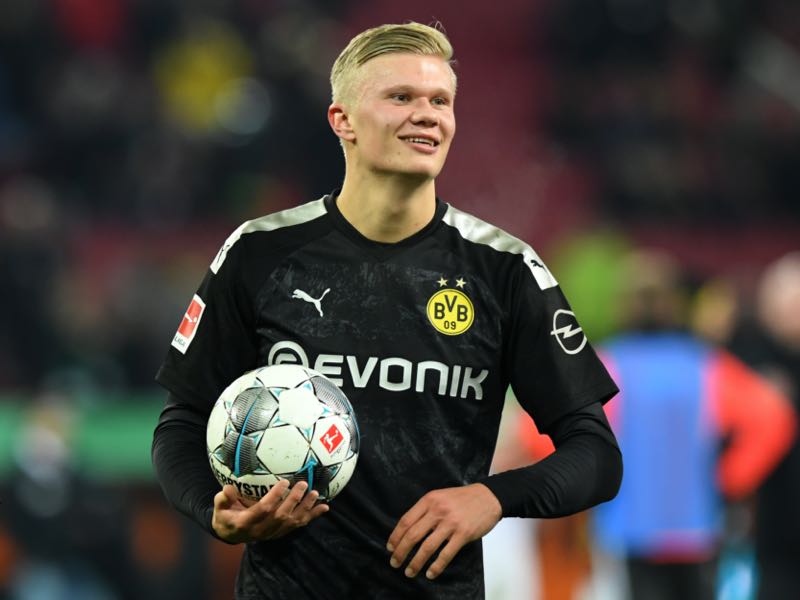 Erling Haaland of Borussia Dortmund holds the match ball after the Bundesliga match between FC Augsburg and Borussia Dortmund at WWK-Arena on January 18, 2020 in Augsburg, Germany. (Photo by Sebastian Widmann/Bongarts/Getty Images)

A big part of Köln’s revival under Gisdol has been the emergence of two talents. Jan Thielmann and Noah Katterbach. Katterbach, who already has nine Bundesliga appearances to his name, will have his first appearance at the SIGNAL IDUNA Park, but the 18-year-old should have no problem to adapt to the situation. “Our stadium is also loud,” Gisdol said this week. The head coach is not worried that left-back Katterbach can once again deliver a stellar performance. 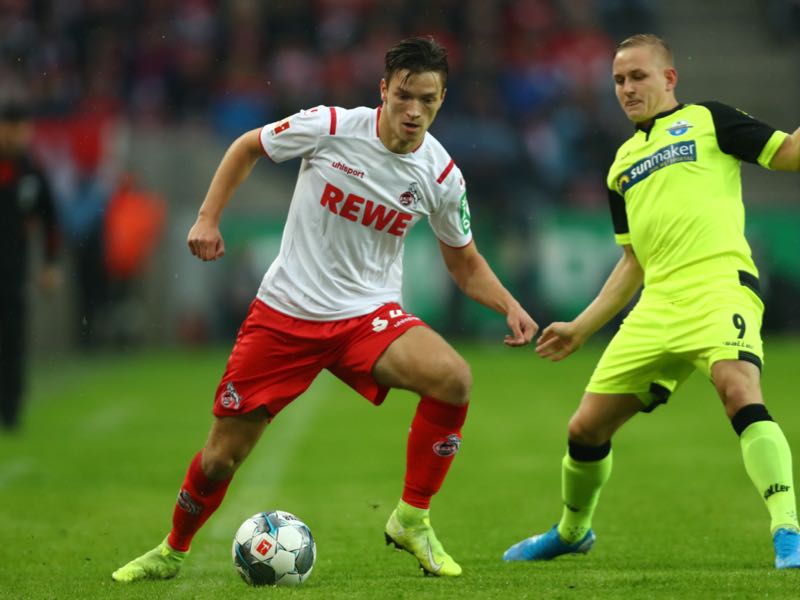 Noah Katterbach of FC Koln looks to break past Kai Pröger of SC Paderborn during the Bundesliga match between 1. FC Koeln and SC Paderborn 07 at RheinEnergieStadion on October 20, 2019 in Cologne, Germany. (Photo by Dean Mouhtaropoulos/Bongarts/Getty Images)