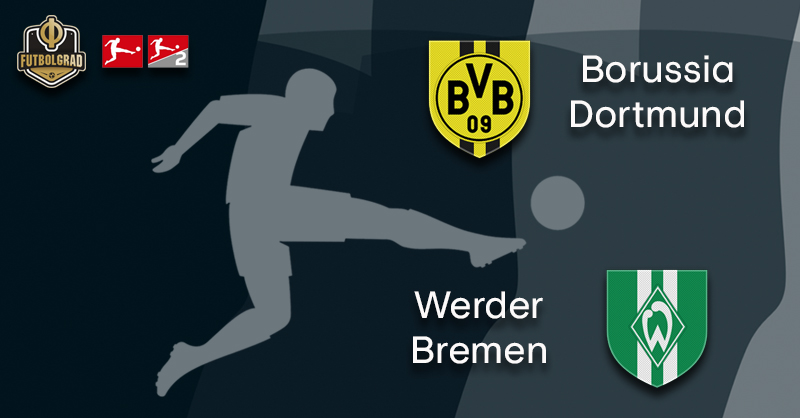 Borussia Dortmund will look to overcome yet another frustrating result when they host Werder Bremen on Saturday for the Topspiel. Twice Dortmund had the lead against Eintracht Frankfurt last Sunday and both times the Black and Yellows threw the lead away needlessly.

It was overall a mediocre performance against Frankfurt, made even frustrating in the context that Dortmund were excellent just a few days prior against Barcelona. It is almost like Dortmund need to play against top opposition to get the maximum of a side that is second to none in the Bundesliga in terms of talent.

Overall, Dortmund collected 31 points out of the 12 games against the top seven in the Bundesliga last season, more than any other team in Germany. But against bottom sides, Dortmund struggle, no other top club in Germany dropped more points against teams from the bottom of the table than Dortmund.

“When it comes to creed we still have room for improvement,” CEO Hans-Joachim Watzke said this week. At least at home, Dortmund have been phenomenal under head coach Lucien Favre. The Black and Yellows have scored at least two goals in all 19 games at home under Favre. “At home, we feel most comfortable,” goalkeeper Roman Bürki said this week.

Not good news for a Werder Bremen side struggling with injuries this season. Without the injured Yuya Osako and Niclas Füllkrug Werder will miss their two best strikers for the foreseeable future. “We still have qualities in the attack,” sporting director Frank Baumann said this week.

Against Leipzig, however, that quality was not visible and even against a Dortmund side in danger of switching off Werder will have trouble to find the goal. Hence, on balance, Dortmund will be the favourites to win the game at home, likely in convincing fashion.

Dortmund vs Werder Bremen  – Players to look out for:

With Champions League games around the corner, the game against Werder Bremen could be a perfect opportunity for Favre to rotate his side. One candidate could be Mario Götze, who could replace Paco Alcacer upfront. Alcacer, in particular, seemed lifeless against Frankfurt a week ago and with a crucial Champions League away trip to Slavia Praha just around the corner could receive a much-needed break. 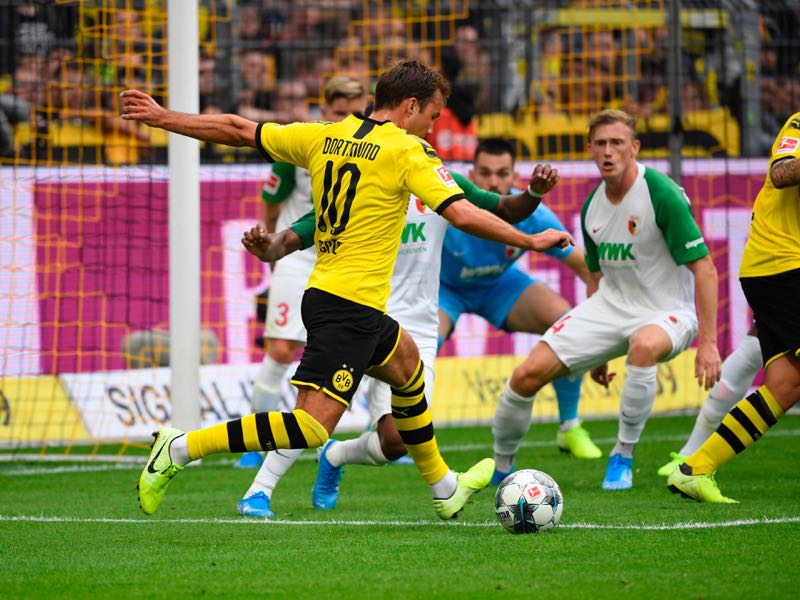 “I haven’t seen enough of Josh Sargent yet,” Ian Joy said on the latest Futbolgrad Gegenpressing Podcast. With Füllkrug out injured for the long-term, the 19-year-old American will be handed plenty of opportunities to succeed in the coming weeks and months. “He is a dangerous player,” Werder Bremen head coach Florian Kohfeldt said this week. “But I don’t want to burden him with too many responsibilities,” Kohfeldt added. Against Leipzig, Sargent lacked dangerous moments and has to improve his game to nail down a position in the starting XI. 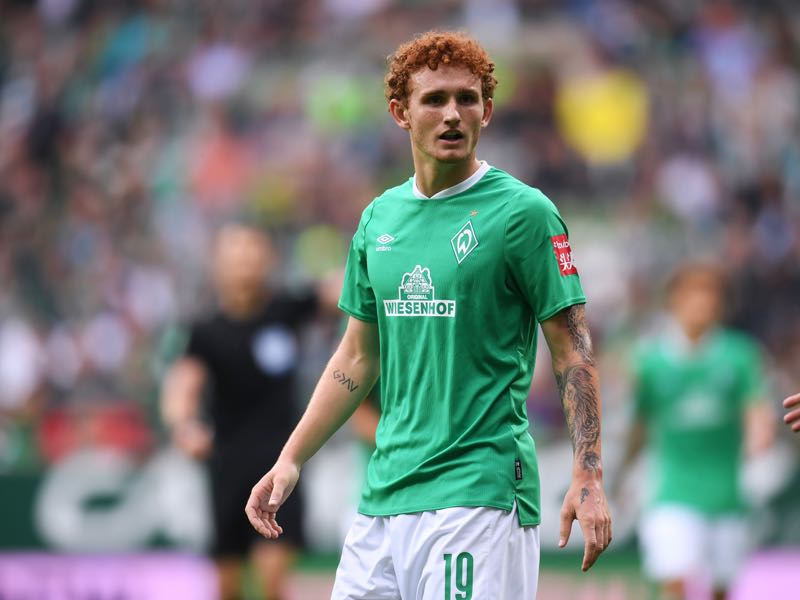