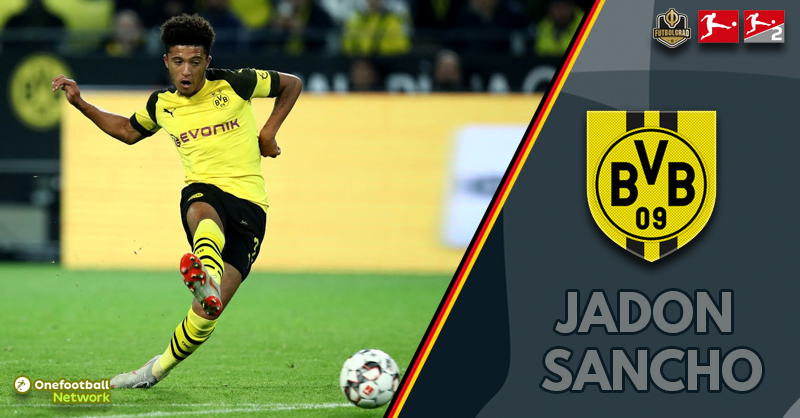 No price has been set by Borussia Dortmund for the transfer of Jadon Sancho away from the club.

The Futbolgrad Network has been told by sources within Dortmund – unequivocally – that no exit figure has been placed upon the English winger.

Sancho, who joined die Schwarzgelben from Manchester City 14 months ago has enjoyed a magnificent start to the current season with Dortmund – assisting nine times, while also scoring in the seven-nil rout of FC Nuremberg.

The Londoner turned down the chance to stay at Manchester City with Pep Guardiola, choosing to move to Germany in order to secure regular first team football.

The ex-Bayern München head coach was so keen to keep the 18-year-old on the books at City that the English champions offered him an eye-watering €34k a week – as an academy player. 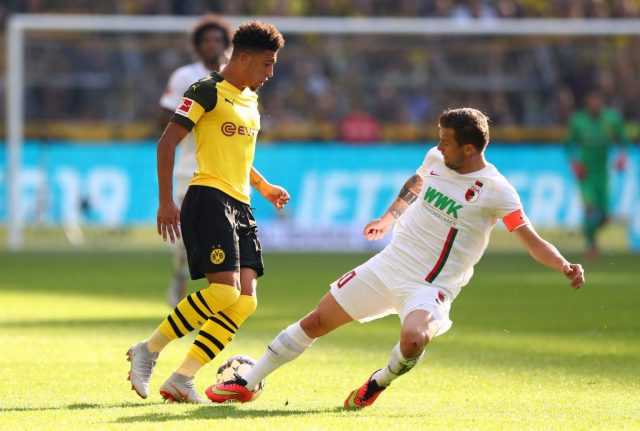 However, Sancho turned this down and opted to travel overseas to further develop his career. It was Dortmund who satisfied the criteria to capture his signature – a move to the Westfalenstadion was agreed for €8.7 million in August, 2017.

With a number of fleeting appearances last season under Peter Bosz and then Peter Stöger, the talent possessed by the England international became apparent.

His real break came with the appointment of current head coach Lucien Favre. The Swiss tactician has made Sancho an integral part of his Dortmund side since his arrival.

Dortmund announced they had extended the winger’s contract just seven days ago. This new deal keeps Sancho at the club – potentially – until 2022, crucially there is no exit clause.

Sebastian Kehl, head of Borussia Dortmund’s licensed player department spoke with Sky Germany stating “We are not naive to not take note of other club’s interest” and went on to say “there will always be enquiries for the players we have here”.

On reports over the last 48 hours that a price of £100 million has been set on the teenager’s head, the answer was crystal clear from Dortmund:

“No price has been set, the player has recently extended a deal without a clause – there is absolutely no foundation to these rumours”

Sancho is currently back in the UK after receiving his first call up to the England men’s senior side from Gareth Southgate. The 18-year-old could potentially make his full international debut against either Croatia or Spain.