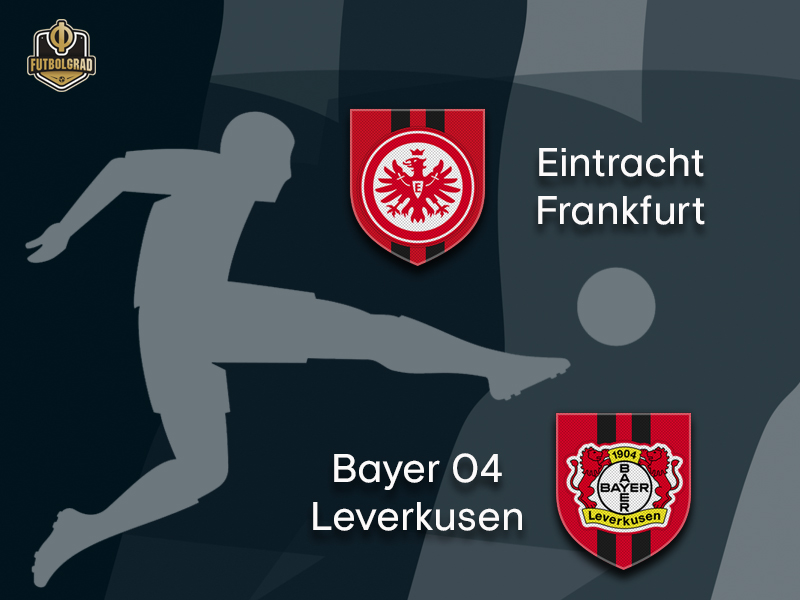 Eintracht Frankfurt and Bayer want to confirm their European form

Eintracht Frankfurt vs Leverkusen will take place at the Commerzbank Arena. (Photo by Alexander Scheuber/Bongarts/Getty Images)

Eintracht have done it. A 2-1 victory over Lazio on Thursday meant that Eintracht Frankfurt have become the first German club to win all six games during the Europa League or Champions League group stage.

In Europe die Adler (Eagles) continue to soar and will be looking forward with some anticipation to Monday’s Europa League draw. In the Bundesliga, however, the job is to return to the heights the club experienced ahead of matchday 13.

Frankfurt were heading from victory to victory until they were stopped by VfL Wolfsburg on matchday 13. That 2-1 defeat was followed up with a disappointing visit to the German capital where Frankfurt lost 1-0 to Hertha. Those two defeats ended a seven-match unbeaten run in the Bundesliga and somewhat overshadow the recent result in Italy.

There is, however, hope that Frankfurt could get back on track thanks to the confidence gained by the victory over Lazio. Frankfurt like to play quick transition pressing football under head coach Adi Hütter, who does not think that the team has reached its full potential yet despite leading the league in sprints completed (see below).

It is the kind of football that could favour Frankfurt against Leverkusen on Sunday. Die Werkself are a team that wants to play football but at the same time has struggled defensively. Just the sort of opponent Frankfurt likes to play against.

At the same time, however, Leverkusen had their very own success story in Europe on Thursday. Die Werkself dismantled the Cypriotic side AEK Larnaca 5-1 despite travelling to Cyprus without 13 squad players. As a result, head coach Heiko Herrlich was forced to rotate his side but the likes of Lucas Alario, Paulinho and Dominik Kohr, in particular, highlighted that they represent good alternatives for the starting XI.

Against Frankfurt, many of the usual subjects should be back in the squad. But Herrlich now knows that he has options from the bench should his side struggle against Leverkusen. Overall, it has been a good midweek experience for both and with either side looking to set the tone ahead of the Englische Woche (as midweek games are called in German football) expect some goals between two teams that on current form should be relatively balanced.

Danny da Costa was one of many excellent Frankfurt players on Thursday. The right-back has found himself in a more attacking role in head coach Adi Hütter’s 3-5-2 formation. Although the winger admitted that it was more difficult to play in Hütter’s system in an interview with the German magazine kicker on Monday, he also relishes the opportunity to play a more attacking role. “When playing with three, or five, in the back one player is missing in the attack. As a result, I am forced to go forward more often and, therefore, have also to backtrack more often, because three in the back can’t cover the entire defensive area. It is challenging, and you have to be fit, but it also is a lot of fun,” da Costa explained in the interview. Fun that is visible on the pitch as da Costa is one of several exciting players that have been overshadowed somewhat by Frankfurt’s attacking trio Ante Rebić, Luka Jović and Sébastien Haller. 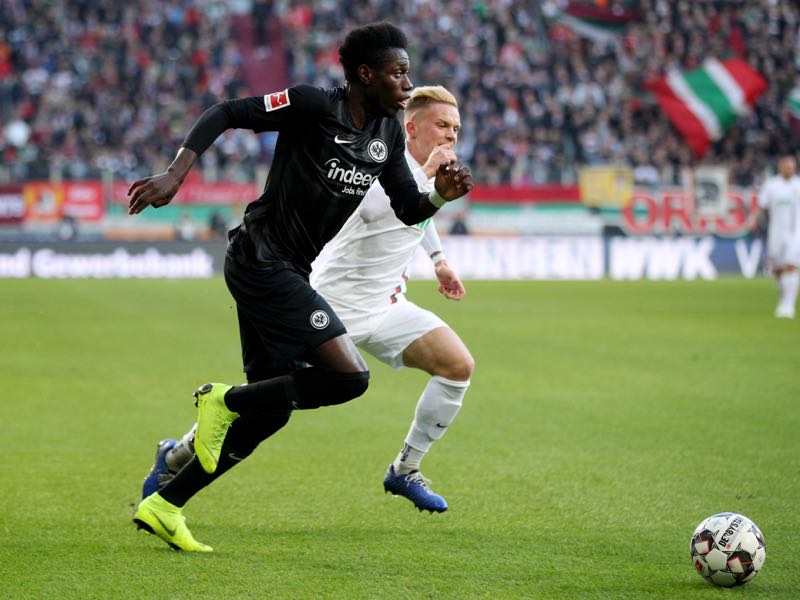 Lukas Hradecky was one of the most popular players in Frankfurt over the last few seasons and in his final game for Frankfurt ended up winning the German Cup. It is, therefore, no surprise that Hradecky is looking forward to return to his former club. At the same time, he admits that it will be a bit of a funny experience as well. “Of course it will be funny to play against your family from the last three years,” Hradecky admitted midweek. Hradecky left Frankfurt with the hope to sign for a club that can compete for the Champions League spots. Going by the first 14 games of the season his switch, however, looks like an odd choice with Bayer having somewhat struggled in the first half of the season. But a series of more positive results means that Bayer can move within two points of Frankfurt in the standing making up significant ground to the European spots. “It is odd Frankfurt have played fantastic football thus far, but we can be right behind them with a win,” Hradecky told the media. Leverkusen do need to win that game if they want to have any hope of reaching the European places and goalkeeper Hradecky will be key for Leverkusen to do precisely that – even if it hurts his former club. 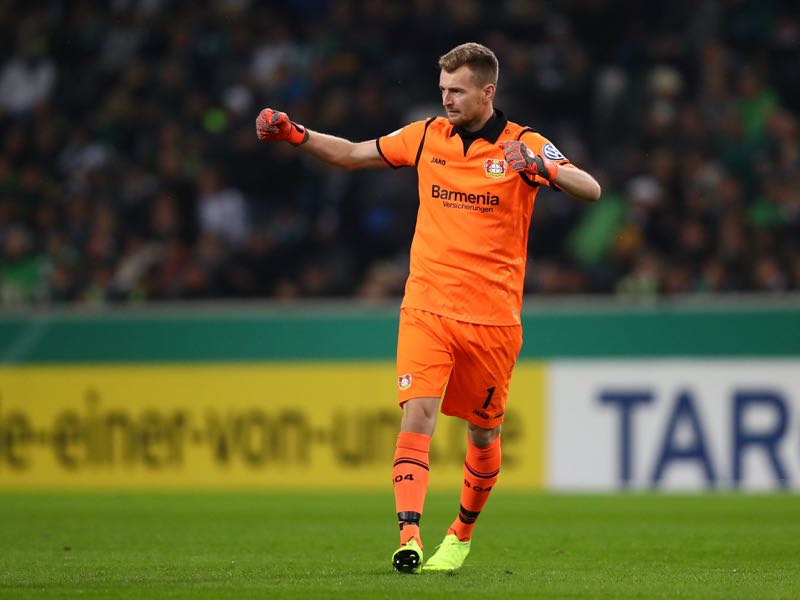