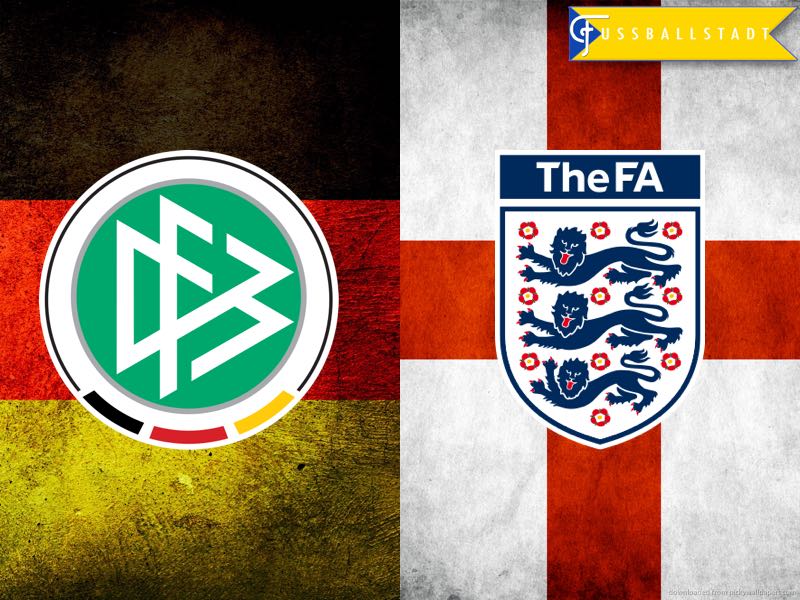 Germany vs England will take place at the Signal Iduna Park in Dortmund. (Photo by Dean Mouhtaropoulos/Bongarts/Getty Images)

Germany vs England is one of the biggest rivalries in world football, at least if you are an Englishman. While most Germans view matches against England as important, the rivalry comes second to that against the Netherlands and Belgium.

That said, the encounter is deemed a Klassiker, a classic, in Germany. It is, therefore, fitting that the match has been chosen by the DFB to bid goodbye to one of the longest serving national team players in the classic black and white kit. Lukas Podolski will start the match against England in what will be his 130th and final national team game.

Podolski is, in many ways, the last of the generation that was instrumental in Germany’s run at the 2006 World Cup. Together with Bastian Schweinsteiger and Philipp Lahm, he was a constant at the squad that reached the pinnacle of world football at the 2014 World Cup in Brazil.

Lahm, of course, retired at the conclusion of the World Cup in Brazil, and Bastian Schweinsteiger concluded his national team career last fall. Now it is Lukas Podolski’s time to say goodbye. 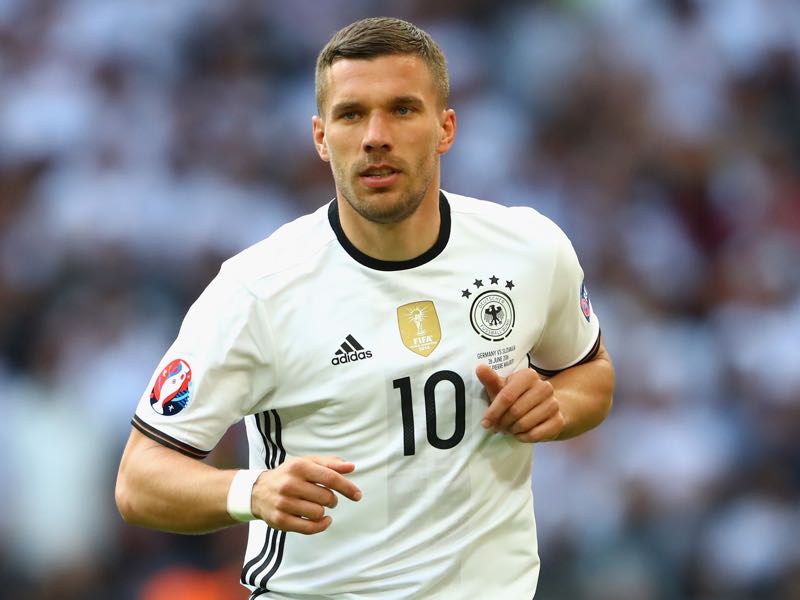 He will, however, be one of the only veterans in that side, as Bundestrainer Joachim Löw will likely feature a very young, and inexperienced side. The likes of Hoffenheim’s Niklas Süle, Borussia Dortmund’s Julian Weigl, Roma’s Antonio Rüdiger, Manchester City’s Leroy Sané, and RB Leipzig’s Timo Werner will all likely feature in the starting eleven.

Joachim Löw likes to use test matches to give opportunities to the many young players that Germany is producing at the moment. In the past, this has meant that friendly games involving Germany are often disjointed and lack the sort of intensity that die Nationalmannschaft displays in qualification matches and tournaments.

England, on the other hand, appears to be in yet another rebuild. The FA was forced to sack Sam Allardyce in the fall after the coach admitted on video that he knew how to circumnavigate FIFA third party ownership rules. Allardyce lasted just 67 days in his job, which he begun after England’s dreadful Euro 2016 campaign. He has since been succeeded by Gareth Southgate, who previously worked in England’s youth system.

Southgate will now have the difficult task of building a young and modern team that can compete with the likes of Germany, Spain, Italy, Argentina, and Brazil at the World Cup in Russia. The English Premier League, however, has struggled on the international stage, and has also failed to produce enough strong English talent.

With this in mind, Germany should be the favourites for this tie. But, with Joachim Löw’s tendency to experiment and with England’s ability to overachieve at friendlies, it would not be a surprise for the Three Lions to walk away with a result in Germany.

Germany vs England – Player to look out for:

Timo Werner has been in stellar form in the Bundesliga. The 21-year-old has been the highest scoring German national with 14 goals in 24 Bundesliga games this season. Furthermore, Werner also became the youngest player in Bundesliga history to reach 100 Bundesliga starts. A fast and athletic forward, Werner has the potential to develop into a world-class striker over the next few years. 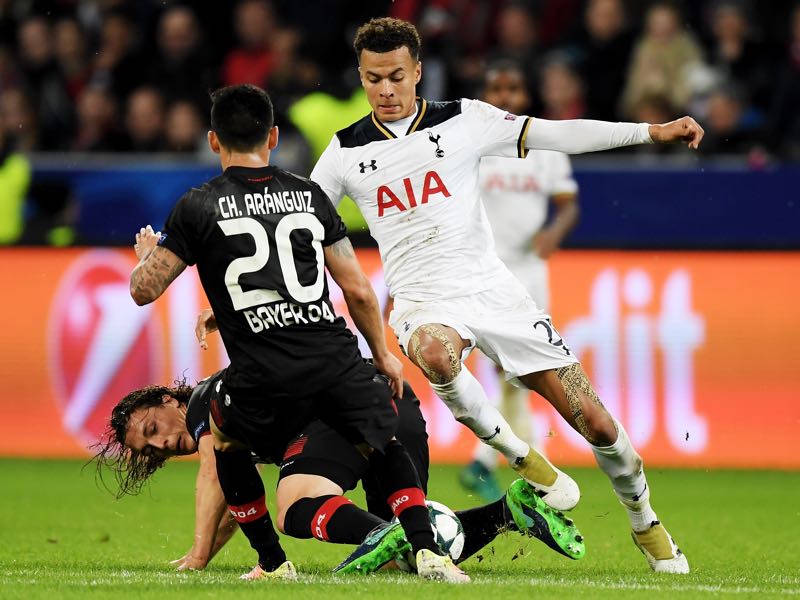 Tottenham’s Dele Alli will be on to watch. (Photo by Matthias Hangst/Bongarts/Getty Images)

Dele Alli is, perhaps, England’s brightest talent. The playmaker, who is linked with a move to Bayern München, might be the only player in the squad with world class potential. This season, Dele Alli was used as an attacking midfielder, a left midfielder, and an inside forward on the left side in a 4-3-3 formation. His ability to play several positions, and still remain a creative and dynamic spark, means that he could be utilized on several positions.