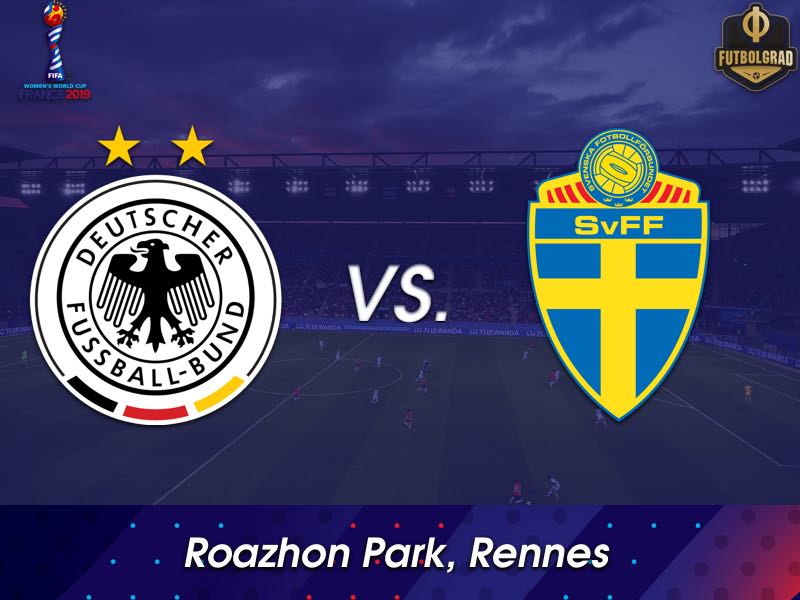 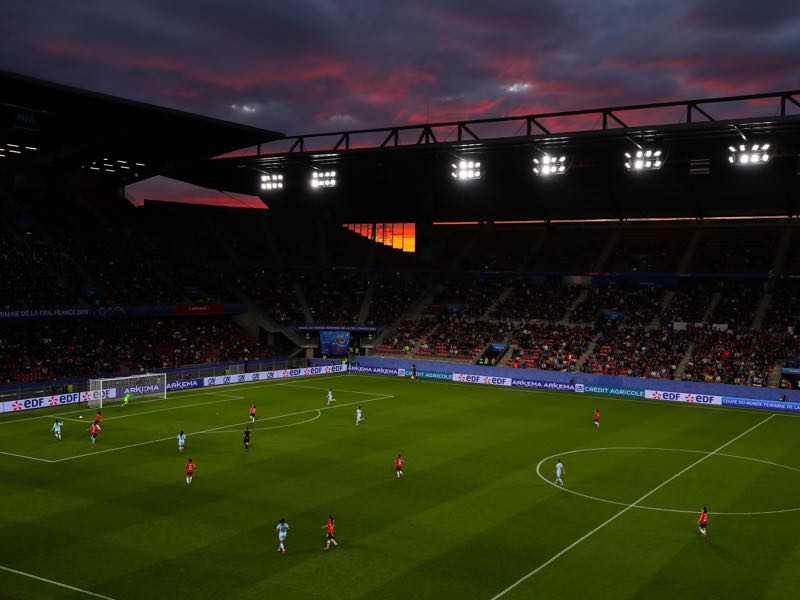 It is a match with plenty of history. The last major tournament that saw Germany not play Sweden was the 2011 FIFA World Cup in Germany.

Except for Germany’s disappointing European Championships two years ago die Nationalmannschaft have always walked away with a victory. Nonetheless, the game on Saturday will be a significant challenge both against a strong Swedish side but also because of the weather.

The weather forecast predicts temperatures up to 32 degrees Celsius in Rennes. “It is important that we drink a lot,” left-back Giulia Gwinn said this week.

“The team has an enormous amount of character, will-power and fervour,” Bundestrainierin Martina Voss-Tecklenburg said this week. “I think that is very good and it gives the training staff some security,” she added.

Germany have certainly grown into this tournament. A slow start with two 1-0 victories over first China and then Spain has been complemented with decisive victories over South Africa (4-0) and Nigeria (3-0). The next goal is to qualify for the 2020 Olympic Games in Tokyo, and only the three best European teams from the World Cup qualify for that tournament.

Other than the United States the remaining teams at this tournament, however, are all European and should France eliminate the States Germany would have to finish third to secure that ticket. “I am not surprised that Europe are this dominant,” Voss-Tecklenburg said this week. “It shows the development that has taken place over the last few years,” she added.

Indeed recent statistics by Goalimpact highlight that the vast majority of top women’s players ply their trade in Europe. In fact, it is no surprise that the strongest countries still in this tournament all have full-time leagues.

That list also includes Sweden. “It feels like we have been saying for years that this is our time,” defender Nilla Fischer said to the Swedish paper Aftonbladet. “In the end, the only thing that matters is to give everything,” she added. Fischer is not only Sweden’s most experienced player but also played for VfL Wolfsburg in Germany.

Hence, the defender knows Germany’s weaknesses. The same, however, is true the other way around. “We know their strengths but also know that they are vulnerable,” Voss-Tecklenburg said. Sweden will not go down with a fight but make no mistake the game on Saturday is Germany’s to lose.

Germany vs Sweden  – Players to look out for:

Dzenifer Maroszán finally returns to the lineup after breaking her toe in Germany’s first game against China. One of the best players on the planet the playmaker is a difference maker on the pitch. Born in Budapest, Marozsán is a rare breed in Germany’s play that is very much dominated by dominant players looking to grind down their opponent using their athletic superiority. Marozsán is a virtuoso on the ball, a classic playmaker. Think Mesut Özil, but with a better drive to the goal. 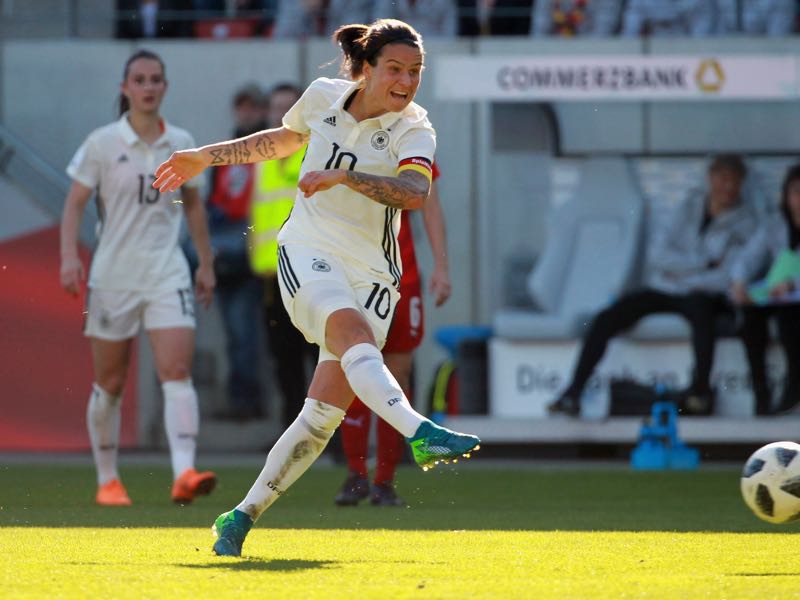 Kosovare Asllani was Sweden’s player of the game in the group stage match against Thailand. In that game, she scored her second goal of the tournament and showed her ability to be an offensive threat, a threat that was also on display against Canada in the round of 16 where she scored one assist. Given her overall ability, however, it feels like the 29-year-old still has more to show at this World Cup. 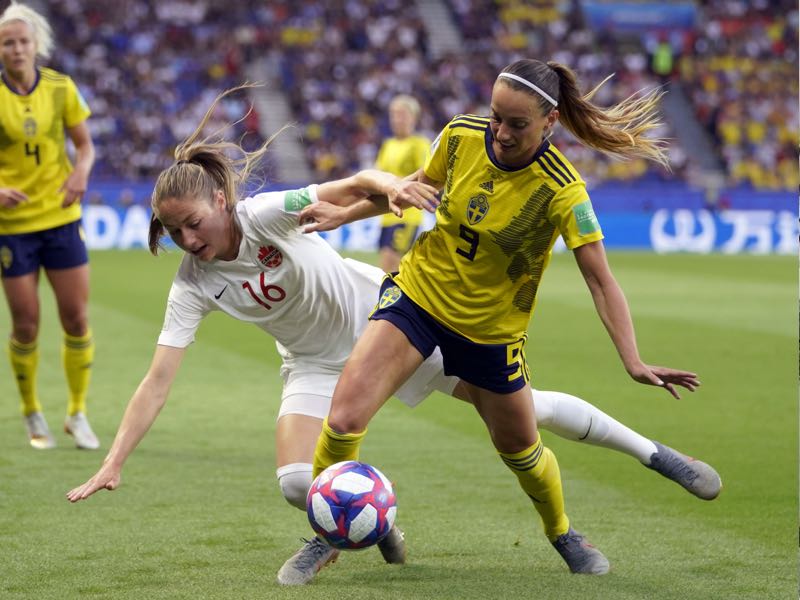