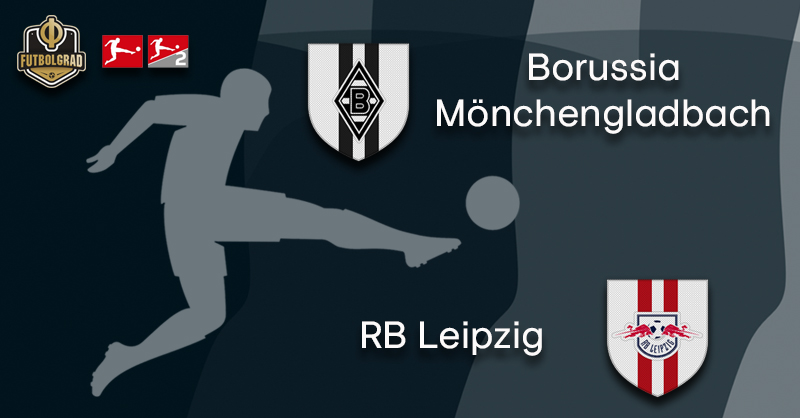 The 42-year-old head coach won two Austrian championships, the ÖFB Pokal in 2019 and oversaw two very successful Europa League campaigns at Salzburg. Under the new head coach Gladbach started with a win and a draw into the new season and will now face their bogeyteam on Friday.

In six matches against RB Leipzig Gladbach drew twice and lost four times, including all three home games. Rose, however, knows how to beat RB Leipzig, the 42-year-old managed to beat Leipzig twice in the Europa League last year. “You have to try to draw the game to you,” Rose said this week. “The key is to be awake from the first moment onwards and to defend their transition play as well as to absorb their power. At the same time, if you play to fast forward you give them room they will explore,” Rose added.

Power that Rose wants to see from his squad after two games in which Gladbach were perhaps a bit to careful in their attacking play. “Key is to loosen the handbreak,” Rose said.

New RB Leipzig head coach Julian Nagelsmann, in the meantime, wants to continue his perfect start. After victories against Union Berlin and Eintracht Frankfurt Leipzig have already been mentioned among the favourites to win the title this season.

The Red Bulls biggest asset? No other team has more depth in midfield. Depth, however, that has to be well managed as some players will find themselves on the bench. “It is the job of the head coach to keep everyone motivated even if they are not playing,” Nagelsmann said this week.

Leipzig, however, will need a deep squad this season. Last year the club struggled at the start of the season as the small squad was not enough to be competitive in all three competitions. Hence, once the Champions League kicks off in September Nagelsmann will have an easier time to moderate a large squad.

Furthermore, Leipzig want to make the most out of a strong start and build up a cushion before the difficult tasks in Europe against Benfica, Lyon and Zenit. Leipzig’s strong start to the season indicates that the Red Bulls can do just that and they will be favouites against Gladbach on Friday night.

Alassane Plea had a strong start to the season last year but then wildet away in the second half of the season. Plea scored just three goals and one assist in the Rückrunde. Against Mainz Plea scored once and collected two assists. “Plea is in good form,” Rose said this week. “The goal against Mainz confirms it,” the head coach added. “I haven’t seen many players with his ability to score,” Rose said. “When he has the room in the box you have to get ready to celebrate before he even scores,” the 42-year-old added. Without a doubt Plea is back to his Hinrunde form and will be a key player against RB Leipzig on Friday. 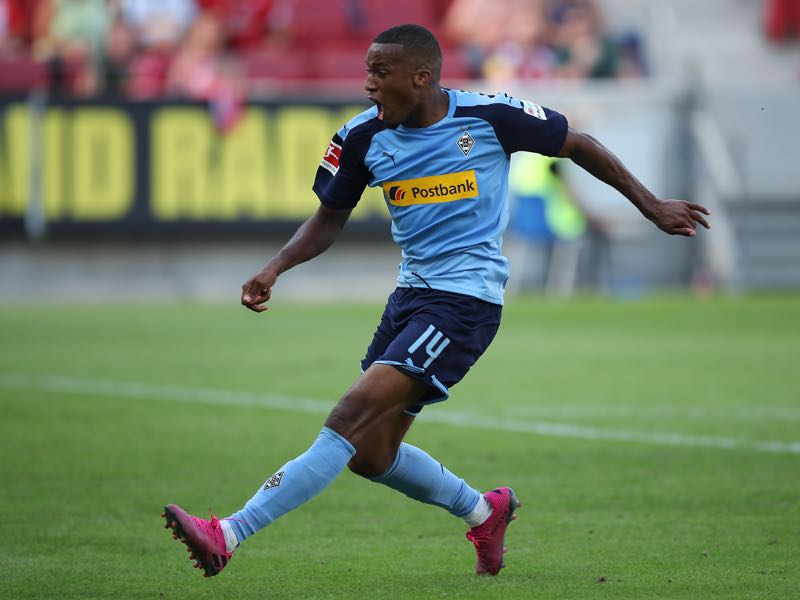 Much to the surprise of everyone involved Timo Werner has renewed his contract at RB Leipzig until 2023. It is a piece of news that surprised both the fans of his club but also officials at Bayern Munich where it was expected that the striker would join on a free transfer next summer. Reports have it that Bayern had already negotiated a contract with the striker but that they had not been in contact with Werner for four weeks and, as a result, Werner decided to end discussions about his future by signing a new deal. Whether that means the end of transfer speculations remains to be seen. The forward has an exit-clause in his contract that could still pave the way for a transfer to Bayern or another club next summer.