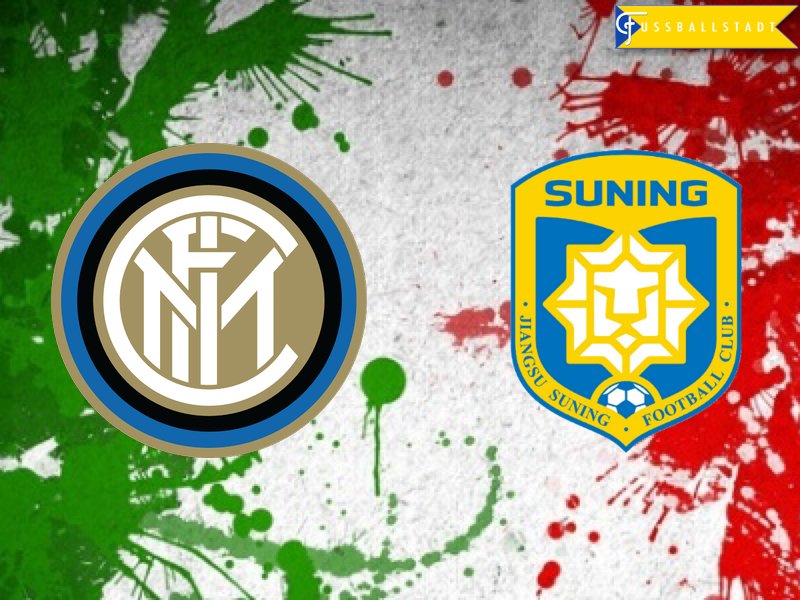 Yesterday, the summer transfer window closed in the Chinese Super League (CSL) and, while Chinese clubs invested less in the summer than they did in the winter—when it was the highest spending league in the world—CSL clubs still spent €123 million on new players.

The discrepancy between the summer window and the winter transfer window, when Chinese clubs spent €338 million, can be explained by the fact that the league, unlike major European leagues which run from August to May, runs throughout the calendar year.

Hence, the European winter transfer window that is used to make small adjustments during the season, is the major pre-season transfer window in China. Although not normally their main transfer time, Chinese clubs remained busy in the brief summer transfer window, as well, when the 16 clubs of the CSL brought in 53 new players.

Roger Martínez – Via China to Italy

At the same time, not all of the players who have transferred to China will actually end up playing in China long-term. An example is the transfer of the 22-year-old Argentinian striker Roger Martínez from the Argentinian club Racing Club de Avellaneda to Jiangsu Suning for €8 million on July 14.

Martínez told the Argentinian paper Olé, “I am looking forward to the new experience, and I am happy about the fact that Racing has been given a lucrative deal for me, as they helped me with my first steps in professional football.” Martínez, however, also stated that he doesn’t envision himself staying at Jiangsu for very long.

“I have already spoken to the sport director of Inter, and he has motivated me, to agree to the transfer. I might be moving to Jiangsu now, but as soon as there is a place free at Inter, and if I play well enough [in China], then I will be going to Italy. I am not going to China to earn money, but to prove that I can play in Europe,” Martínez told Olé.

Furthermore, this arrangement could also allow Inter Milan to circumnavigate Financial Fair Play (FFP) restrictions. Inter Milan are currently under FFP investigations by UEFA, and are, therefore, restricted to breaking even on the transfer market, and are only allowed to make investments if they sell players first but, as a Chinese club, Jiangsu Suning is not restricted by UEFA’s Financial Fair Play regulations.

Hence, Suning could purchase players without restrictions, and loan them to Inter Milan for free. This would allow the club’s Chinese investors to restore Inter Milan to the level of an international top club without being hindered by UEFA regulations.

The Italian transfer expert, Gianluca Di Marzio, reported that the transfer failed after Inter had offered €45 million for the midfielder. The Portuguese are hoping that Inter will come back with a bigger offer, as they are aware of the fact that the club is currently fuelled by the extensive financial resources of their new Chinese owner.

Yet, Inter are unlikely to make a new bid, as the Chinese transfer window closed on July 15, which means that Inter would have to buy the player directly. The initial plan was that João Mário would be transferred to Jiangsu Suning and then loaned to the Italian club.

Hence, Inter will have to wait until the winter before making major investments in players if they want to use Jiangsu Suning as a proxy for transfers. At the same time, however, it is possible that other high profile players could make their way from China to Inter, as the Italians are allowed to purchase/loan players from China, as long as the European transfer window remains open.

Inter Milan is not the Only Club With Chinese Investors

Inter Milan are not the only club that has this form of arrangement, in that city rivals AC Milan are also linked with a Chinese club. AC Milan’s takeover has been in the cards for some time, and seems to be near completion with China’s state television CCTV reporting that the Robin Li’s Baidu company has completed the purchase of AC Milan. 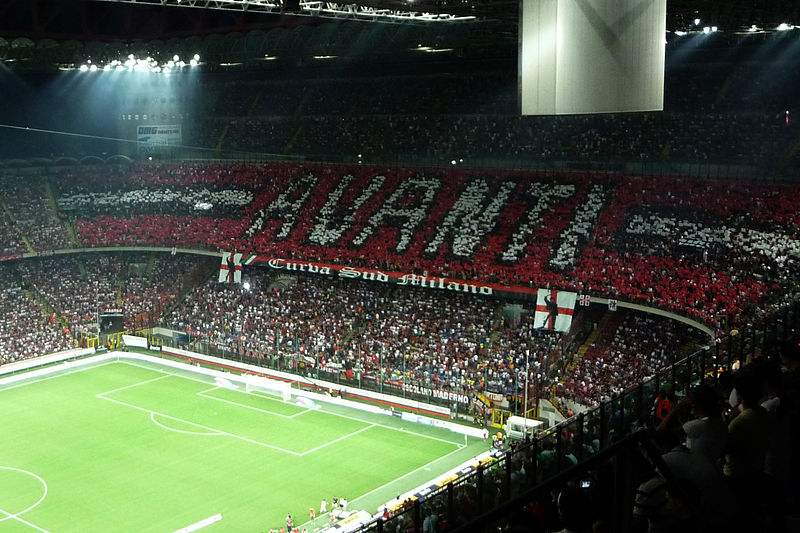 It is understood that Li, who is thought to be the sixth richest man in China, has partnered up with the Evergrande Group to aquire a majority share of the club by purchasing a 70% stake for €390 million. The Evergrande Group is also the majority owner of China’s biggest club, Guangzhou Evergrande, and, with the help of Evergrande, Li could invest in AC Milan without FFP restrictions by sending players between the two clubs.

Chinese investment in European football talent has increased steadily over the past 12-months, as the country has embarked on a program intended to improve football in their country. Chinese Super League clubs, especially, have benefitted, as a new television deal and state directed investment has brought in new talent to the CSL.

But Chinese money has increasingly found its way into European football as well, as Chinese consortiums are looking to both enhance their portfolios, in addition to purchasing football know-how from abroad. Aside from the two Milan based clubs, Chinese owners have also bought Aston Villa, and a minority stake at Atlético Madrid.

The Italian example now shows the next step in the process, in which the big Chinese football clubs are partnering up with teams based in Europe in order to move players back and forth. This could be seen simply, as an investment strategy intended to increase the value of players, but it also is a maneuver that enables Chinese club owners to circumnavigate FFP regulations over their European clubs. The latter means that UEFA will have to seriously revisit the way in which they are attempting to stabilize the financial health of European football, as the Chinese model could soon be copied by other investors.