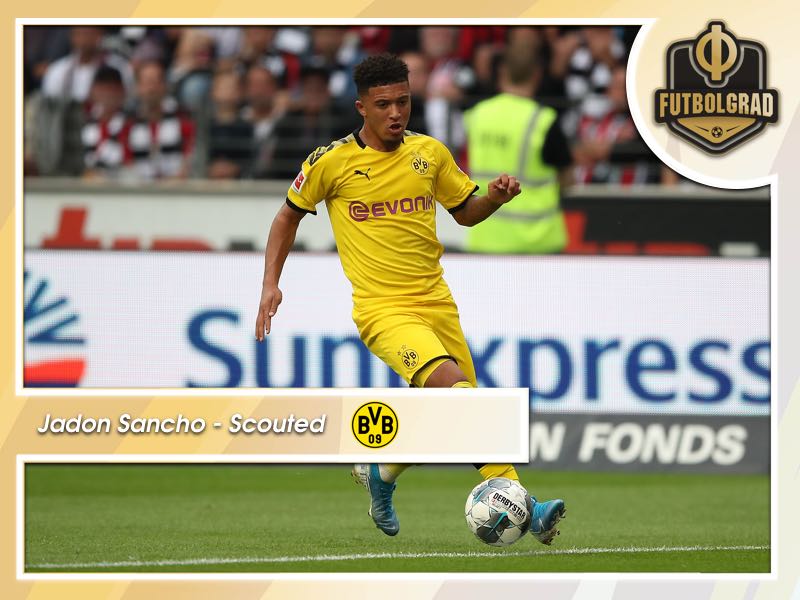 Many of the Dortmund players will agree that Jadon Sancho is one of the more elegant and stylish players in the team of Die Schwarzgelben. But now analysts are saying the English international is also the most important player at BVB.

Recently, Jadon Sancho indicated that Christian Pulisic inspired him to swap Man City for Dortmund. His move to Dortmund was difficult but ultimately paid off for the 19-year old winger. Jadon said the following about joining Dortmund in 2017:

“They have a good history of playing young players. I believed what they said. Christian Pulisic was there – he was 18 at the time and was starting every week. I felt I could compete with him.”

In an exclusive interview, the ex-England star Joleon Lescott said he thinks Jadon Sancho made the right choice moving away from Man City. The former Man City player said the following about the transfer to Germany:

“Jadon Sancho deserves credit for making a choice to go abroad in order to get games because he wasn’t getting enough opportunities at Man City. He had the chance to further his career and going to Germany has definitely done that for him and gained interest from top clubs.” 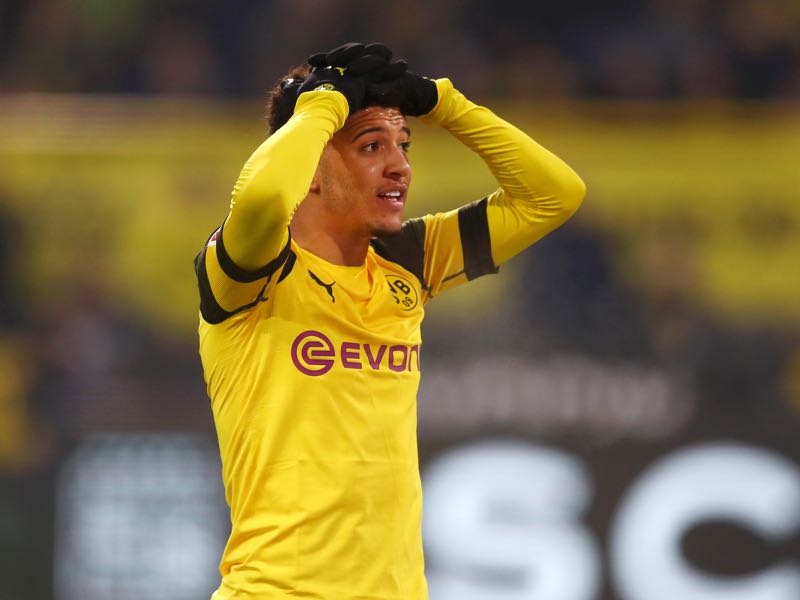 Looking at the statistics, the move has been beneficial for Dortmund too. In eight appearances this season, five of them in the Bundesliga, the young right-winger already scored four goals and gave six assists. That’s one goal every 170 minutes and one assist every 113 minutes!

When looking at his ratings, coming from the well-respected website whoscored.com, the numbers look truly impressive. Sancho’s lowest score this season is 7.14 (0-0 against Barcelona) and the highest he received is 8.6 (5-1 against Augsburg).

It should come as no surprise that pundits are now going as far in calling the 19-year old the most valuable player at Dortmund. The young talent has played every minute of Dortmund’s season until now and has scored some important goals. That’s why DW Reporter Ed McCambridge went on to say Sancho can now be called the most important player for Dortmund.

And we must say, we tend to agree with the man. The question is: could he also bring the title back to Dortmund, the first one since 2011/12? We will know more by the summer of 2020. If Sancho can win the Bundesliga title, the then 20-year old will likely return to the Premier League having left as a boy, coming back as a man.