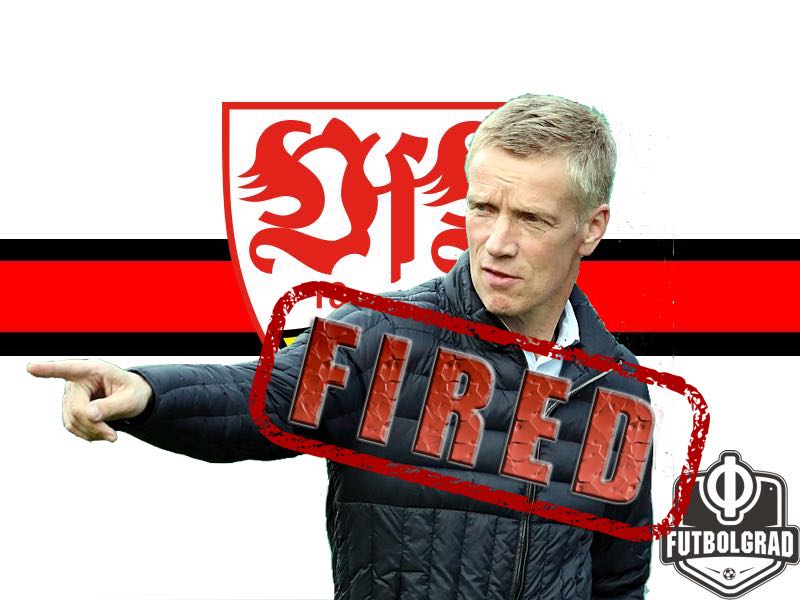 It was one of the most surprising news stories in Germany on Friday. VfB Stuttgart have fired Jan Schindelmeiser and have lined up Bayern München’s technical director Michael Reschke as his replacement.

Stuttgart’s CEO Wolfgang Dietrich released an official statement on Friday, which stated that the club no longer believed that they could reach their goals with the current management constellation. “At the end of the day VfB Stuttgart as a club stands above everything and it is our duty to make decisions that help the club in its positive development.”

Sources within the club suggest that Stuttgart’s bosses were not convinced that Schindelmeiser’s strategy to buy top talents ahead of the club’s return to the Bundesliga would be enough to reach a top spot in the coming season. At this point, Stuttgart have already invested €16 million, but only goalkeeper Ron-Robert Zieler, who was brought in from Leicester, can be considered an experienced player.

The club had also lined up Holger Badstuber as a free transfer. The transfer, however, was not announced until after the club announced that they had fired Schindelmeiser. Badstuber’s transfer, in particular, will now have to be seen under a different light.

Holger Badstuber was the Final Straw

There were some doubts within the hierarchy at the club on whether Badstuber would reach the fitness necessary to play at the Bundesliga level. Hence, Stuttgart took their time over completing the deal. In the end, the question must be asked whether it was Schindelmeiser, who opposed the deal with the former Bayern München defender?

Badstuber certainly has the experience and the talent to help Stuttgart in their first year back in the Bundesliga. Badstuber’s time at Schalke last season, however, highlighted that the defender still needs time to become his former self after several knee surgeries. 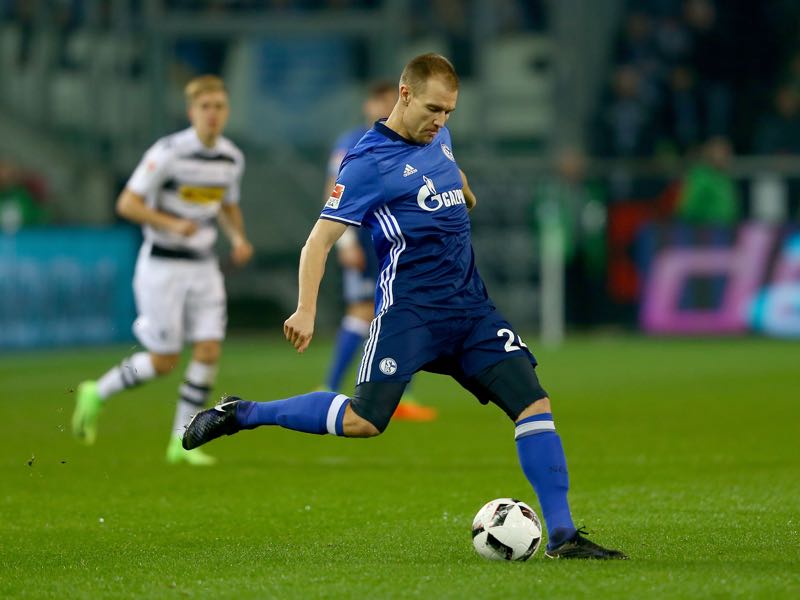 Jan Schindelmeiser was not convinced that Badstuber was the signing the club needed. (Photo by Christof Koepsel/Bongarts/Getty Images)

The Badstuber transfer was in many ways the final nail in the coffin in a relationship that has been on unsteady feed for almost a month. Stuttgart’s board wanted to take the momentum from the promotion and the millions received from the Mercedes- Benz deal to build a squad that could play at the very top of the Bundesliga right away.

Schindelmeiser, on the other hand, had more realistic ambitions than the board of directors. Schindelmeiser believed that the club needed to be stabilised first in the Bundesliga and that path could only be successful by bringing in young and talented players. With both sides having different expectations about the new season a confrontation was impossible to avoid. Hence, when Schindelmeiser opposed the Badstuber transfer, the board decided to fire the sporting director and to bring in a new face.

But given Badstuber’s fitness problems there are good reasons on why Schindelmeister was opposed to the transfer. Furthermore, one should not forget that Schindelmeiser has proven more than capable to rebuild Stuttgart’s squad. The former sporting director hired successful coach Hannes Wolf last season and signed several young players, who did well in Bundesliga 2.

His strategy to go with talent rather than with experienced players also goes with the norm in the league. Leipzig and Freiburg demonstrated last season that young and inexperience does not necessarily matter for promoted sides. Furthermore, Schindelmeiser did well to address issues like speed in the squad.

The Bundesliga is one of the fastest and most physically demanding leagues in the world. Hence, bringing in players who are young and can adhere to the principles laid out by the 36-year-old Hannes Wolf makes sense. 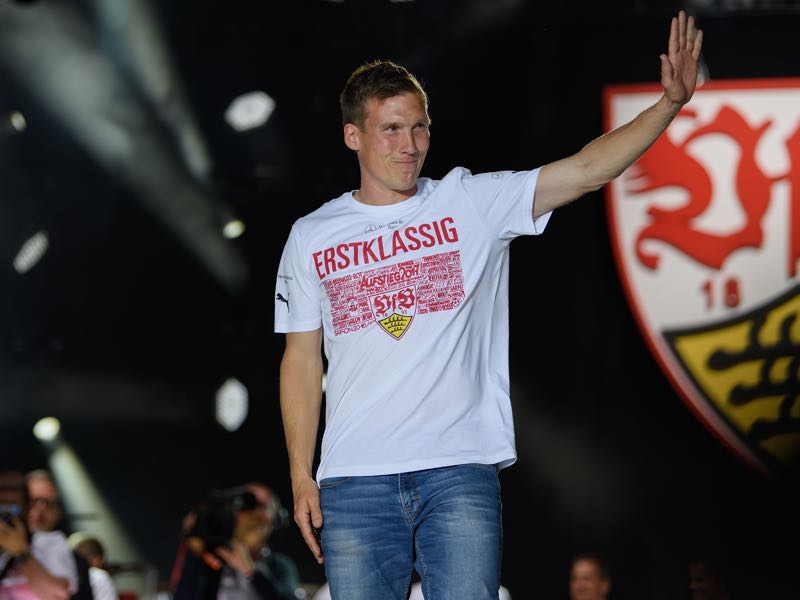 The former sporting director, therefore, followed the principle of Ralf Rangnick, who he worked together with at Hoffenheim. Rangnick believes in bringing in young players, as their hard-drive is not hard wired yet. Young players can be easily taught to follow a particular playing philosophy and therefore are easier to coach.

The problem, however, was that VfB Stuttgart did not believe that young players alone were good enough to keep the club in the league. The board wanted some experienced players with big names to have success now rather than in the long term.

There has been of course another aspect. Over at Bayern technical director has been somewhat unhappy with his position. Reschke was brought in to squad planer by the Bavarians and given a position on the board of directors. As technical director, however, he is not the sporting director. Furthermore, with CEO Karl-Heinz Rummenigge and President Uli Hoeneß making the final decisions on all sporting manners at the club Reschke must have felt marginalised.

Michael Reschke’s Availability is Both an Opportunity and a Risk

When Bayern then announced the signing of Hasan Salihamidzic as the new sporting director of Bayern Reschke’s role became even more marginalised. Hence, there were signals that he would be willing to leave Bayern to take a position of more responsibility at another club.

With Reschke’s know how available—he is considered the best squad planer in Germany—Stuttgart’s board pounced and fired Schindelmeiser to make room for Reschke.

It is, however, a risky move. Reschke has not been released from his contract at Bayern yet. Also while he is considered an excellent negotiator with good connections around the planet he has never worked in the leading role at a club. Before signing with Bayern, he worked as the second in command with Rudi Völler at Bayer Leverkusen. Hence, Reschke would be stepping into a whole new environment.

Finally, Reschke would only have one month to form the squad in his image. The transfer window closes on August 31, which is not a lot of time given that he still needs to complete his move to Stuttgart first. Meanwhile, the Bundesliga kicks off on August 18, and it now appears that Stuttgart will go into the season with plenty of uncertainties.