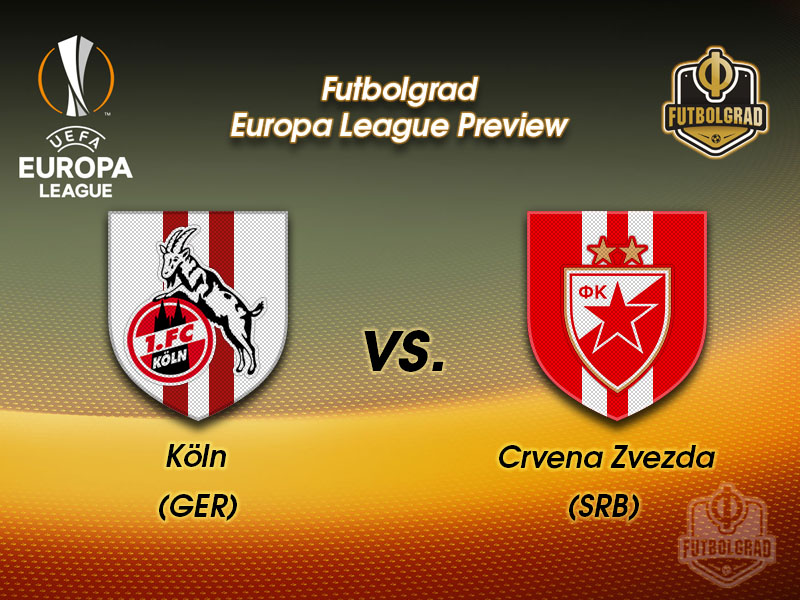 1.FC Köln vs Red Star Belgrade will take place at the RheinEnergieArena in Cologne. (Photo by Mika Volkmann/Bongarts/Getty Images)

We at Futbolgrad have always expressed how special home games at the RheinEnergieStadion in Cologne are and with this game being the first European home match since Köln’s 2-0 win against Celtic on September 15, 1992, the atmosphere will be second to none. Visitors Red Star Belgrade have fond memories of the early nineties too as they became Europe Champions in 1991. Both sides will be hoping to gain three points this Thursday and create some memories in the competition for years to come.

Köln had a poor start to the season with five consecutive domestic defeats but on Sunday that changed with a draw away to newly promoted Hannover 96. The Billy Goats fans have so celebrated a scoreless draw. The second half saw a much-improved performance, and they will look to build on this midweek.

On matchday 1 Peter Stöger’s side played away to Arsenal in a game that gained column space due to the controversies off the field which was disappointing as the Germans had a mostly positive first half. They took the lead after quick thinking from Leonardo Bittencourt and a delightful chip from Jhon Cordoba. Unfortunately, the Gunners woke up after the break and put three passed Timo Horn and the game finished 3-1.

Red Star Belgrade have experienced a longer route to the group stages after entering at the first qualifying round. The Serbian, unlike their opponents, have also been in exceptional form domestically winning nine of ten and drawing one. They have also scored 24 and only conceded one. Though they will know the Europa League is a tougher test than they receive weekly in the Serbian Superliga.

In their opening group game, they failed to beat Belarusian side, BATE Borisov at home. A dominant performance including 23 shots seen Crveno-beli, the Red and Whites, only manage a draw. Coach and ex-player, Vladan Milojević will be frustrated as this game would have been seen as a must win if they are to progress to the knockouts.

On Thursday night this will not be the first time the two sides have met. Back in 1989 in the third round, Köln won 3-0 at home followed by a Red Star 2-0 victory in the following leg. The West German side will be happy with a repeat home scoreline on this occasion.

If he had have been featuring more for Effzeh this selection would have been attacker Milos Jojić due to his time spent previously with Red Star Belgrade’s local rivals Partizan, but his presence in the starting XI is a rarity. One man that is ever present is former BVB midfielder Leonardo Bittencourt. His form has remained one of the highlights for Peter Stöger in recent weeks. He recorded an assist in the game against Arsenal and shall be hoping to gain another or open his scoring account midweek.

Leonardo Bittencourt is one to watch on matchday 2 of the Europa League. (Photo by Christof Koepsel/Bongarts/Getty Images)

Striker Richmond Boakye has been a journeyman featuring for seven clubs at only 24 years old. But after a successful loan spell with Red Star in the second half of last season, scoring 12 goals in 16 appearances, he was transferred from bankrupt Italian side Latina in July. The Ghanian’s impressive strike rate has continued into this season with three goals in four starts in the Superliga and being awarded joint highest goalscorer in the Europa League qualifiers with seven. If a goal is scored by the away side, don’t be surprised to see his name on the score sheet. 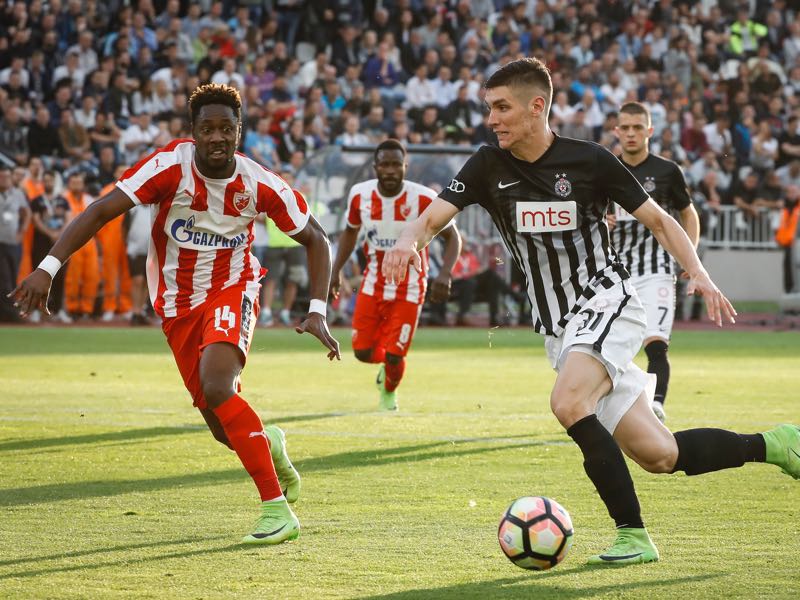