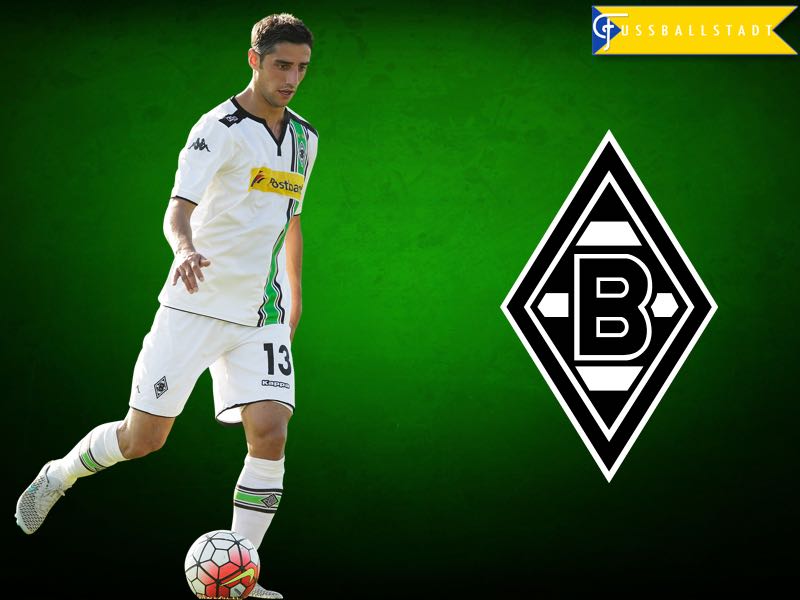 In recent weeks, Lars Stindl has been Borussia Mönchengladbach’s most important player and a major factor for Gladbach’s resurrection under new head coach Dieter Hecking. The 28-year-old forward was signed by Gladbach from Hannover 96 in the summer of 2015.

Gladbach, however, did not sign Stindl as a forward, but as a central midfielder. During his 2014-15 season with Hannover, Die Sueddeutsche Zeitung called Stindl the most underrated player in the Bundesliga.

Stindl was key for Hannover managing the team from midfield and, as the team captain, was also the face of the club. But after having played 131 games for Hannover, Stindl believed, at the end of the 2014-15 season, that the time had come for a change of scenery.

With his contract up at the end of 2016, the summer of 2015 represented the last chance for Hannover to receive a transfer compensation for the club captain. With Borussia Dortmund, Bayer Leverkusen, and Borussia Mönchengladbach following Stindl’s progress, the midfielder had plenty of choices regarding where he wanted to continue his career. 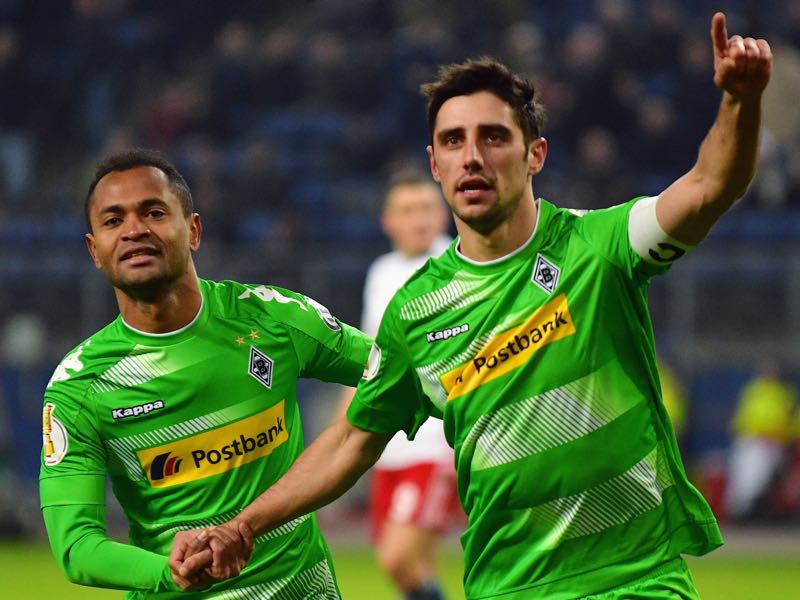 In the end, he decided to join Gladbach who, at the time, were coached by Lucien Favre. Gladbach, who had finished the 2014-15 season in third place and, therefore, had qualified for the UEFA Champions League, signed the midfielder for €3.5 million.

Under Favre, Gladbach played some of the most modern football in the country. The Swiss coach was considered a tactical genius, for having guided Gladbach to the very top of German football after saving the club from relegation in 2011.

Favre was also responsible for discovering the likes of Marco Reus, Dante, Thorgan Hazard, and for rebuilding the career of the Brazilian attacking player, Raffael. Favre also identified Lars Stindl as the kind of player who could take Gladbach to the next level.

Stindl was brought in as a midfielder, but was quickly converted by Favre to playing up front. Favre’s decision to convert Stindl to play up front was, however, the only lasting decision in the early stages of the season for Gladbach.

Favre converted Stindl from a midfielder to a forward

Borussia Mönchengladbach lost the first five games of the season, and also lost the first two games in the group stage of the Champions League. Favre, therefore, handed in his resignation. The resignation was at first turned down by the club, but was later accepted after the Swiss coach called an unauthorized press conference in which he announced that he would be leaving the club.

André Schubert, who managed to stabilize the club for the rest of the season, replaced Favre. Despite the coaching change, Stindl continued to play as a forward, or false nine. In 30 games, Stindl scored seven goals and gave eleven assists. In the end, he was a major element in a Borussia Mönchengladbach side that, despite losing the first five matches of the season, still finished fourth and reached the Champions League group stage.

In many ways, however, this season started in a similar fashion as last season. André Schubert, who was under heavy pressure from the media since taking over at the Fowls for apparent lack of in-team management, struggled to get consistent performances out of one of Germany’s most talented squads.

Lars Stindl was one of the players misfiring while Gladbach was stuck in the relegation zone. The 28-year-old scored just three goals in the first 16 games of the season. Gladbach’s sport director Max Eberl finally had seen enough. Schubert was fired and was replaced with former Wolfsburg head coach, Dieter Hecking.

Since the winter break, Hecking has managed to quickly guide Gladbach out of the relegation zone. Gladbach won four out of seven matches, drew one, and lost two. Stindl, meanwhile, has scored four goals in six Bundesliga matches.

The 28-year-old was also the most valuable player in the second leg of the Europa League round of 32 matchup against Fiorentina. The Fowls had a mountain to climb after losing 1-0 in Mönchengladbach. Things went from bad to worse after the Italians went up 2-0 in the first half.

But a Lars Stindl penalty just before halftime gave Gladbach a fighting chance. The forward then added another two goals to orchestrate a 4-2 comeback victory that saw Gladbach advance to the next round, where they will face league rivals FC Schalke 04.

Then on Wednesday, Stindl scored in Gladbach’s 2-1 victory over Hamburger SV in the quarterfinal of the DFB Pokal. Positive results in the cup competitions could be key for Gladbach this season. With the Fowls sitting tenth in the Bundesliga table, qualification for an international competition will be almost impossible to achieve via the league route.

Gladbah will, therefore, surely focus on both the Europa League and the DFB Pokal—and captain Lars Stindl will become the key man if Gladbach want to win either one of those two competitions.

Loading...
Newer Post
Don’t Call it Soccer Pod – Episode 2 – Chicharito? You Want Fries With That?
Older Post
Chicharito to Major League Soccer is Far from being a Done Deal