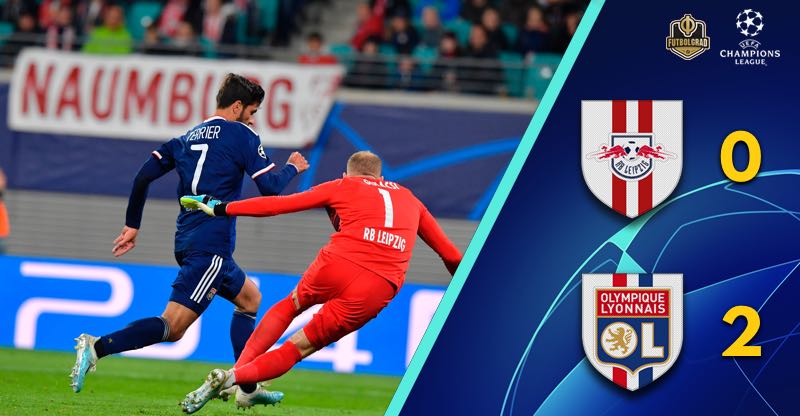 Timo Werner and Leipzig to green, lose 2-0 to Olympique Lyon

RB Leipzig had a night to forget in their 2-0 defeat to Olympique Lyon in front of 40,194 visitors at the RB Arena. Timo Werner, in particular, will look back with some disappointment to the match.

It does not often happen that he misses but in the 5th minute, Werner, wide open in front of the net, missed an easy tap-in chance after a great cross by Lukas Klostermann. That missed opportunity would set up the theme for the night. Meanwhile,  on the other side, Memphis Depay was more efficient, the forward broke through on the right and beat Peter Gulacsi with a low shot to make it 0-1 in the 11th minute. Werner’s troubles in front of goal, in the meantime, continued, the striker managed a sensational breakaway but then missed the wide-open goal for a second time.

Overall, Leipzig were snatching at their chances. In the 33rd minute, Werner broke through on the right, Anthony Lopes stopped his shot and then Fernando Marçal artistically cleared Yussuf Poulsen’s rebound from the line. Leipzig were pressing just before halftime, but the equalizer was alluding them in the first 45 minutes.

Leipzig continued to produce chances, and then squander them. In the 50th minute, Marcel Halstenberg saw a shot saved by Lopes, and two minutes later Poulsen missed with a header. RB Leipzig head coach Julian Nagelsmann had enough and in the 60th minute brought on Emil Forsberg for Amadou Haidara, who up to this point had a poor game.

The switch, however, did little to settle Leipzig. Instead, Lyon, out of nowhere, scored a second after Nordi Mukiele needlessly gave thee ball away to Martin Terrier in the 66th minute, the striker took the present and easily scored. Meanwhile, Werner’s nightmare continued as he missed yet another chance in the 69th minute.

That goal sealed it for OL, who on balance showed that they were the more experienced side. Leipzig, in the meantime, have to learn to be more effective going forward. 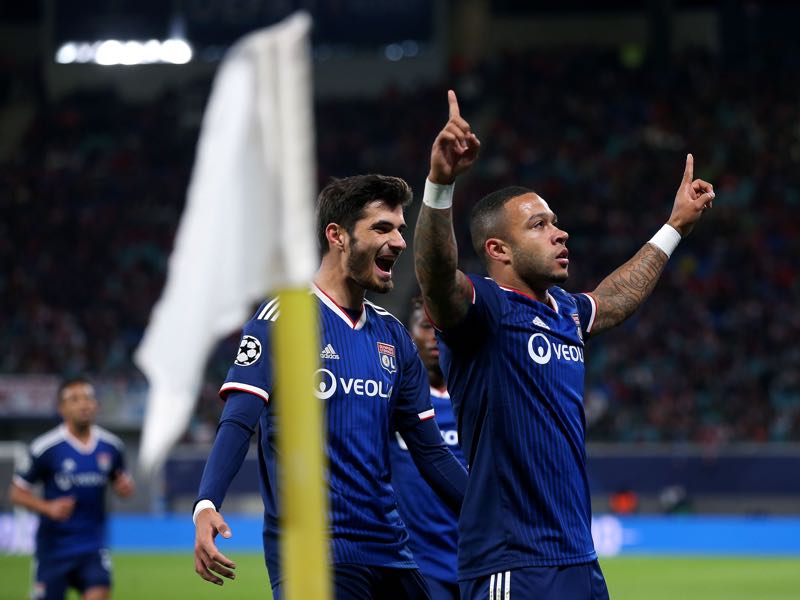 Memphis Depay had an excellent game. The Dutch international scored the opener early on and then strung together pass after pass to complete 90% of his passes overall. Depay’s experience and killer instinct was something that was significantly lacking on the other side. The striker was then taken off in the 79th minute, after a fantastic shift.

RB Leipzig were leading every attacking category on Wednesday night. The Red Bulls had 17 shots in a total of which five were on target. But their attempts were either blocked by a well organized Lyon defence or by the excellent Lopes in OL’s goal.

It was difficult to pick an RB Leipzig standout tonight. Overall, Leipzig were to green against a more experienced OL side. Marcel Halstenberg was perhaps the only exception, the right wing-back had a good game, constantly winning battles on the right flank and creating dangerous moments.

After an excellent start against Benfica on matchday 1, Leipzig seem to face their first mini-crisis under Julian Nagelsmann. Not only did they lose tonight but also last weekend against Schalke. On balance, the age was showing in this young side, with the defence making to many mistakes and the attack squandering too many chances against a very beatable Olympique Lyon side.