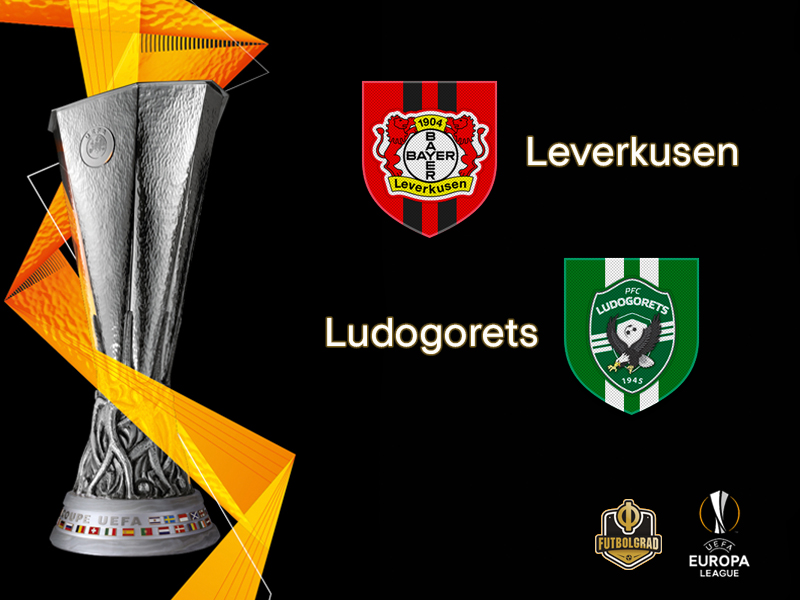 Bayer Leverkusen vs Ludogorets will take place in the BayArena in Leverkusen. (Photo by Lukas Schulze/Bongarts/Getty Images)

It was a massive result for Bayer Leverkusen on matchday 12 of the Bundesliga season. Defeating VfB Stuttgart 2-0 Leverkusen avoided the danger of being sucked into the relegation zone. It also gave head coach Heiko Herrlich some breathing room as the 46-year-old coach was on the brink of being fired after one of the worst starts to a Bundesliga campaign in Leverkusen history.

Now 12th in the standings with 14 points Bayer are just six points behind sixth-placed Hoffenheim. Given the unpredictable nature of the Bundesliga that is only a small margin to the Europa League places.

Whether head coach Heiko Herrlich will be the man to get them there is up to debate, however. On Saturday the club announced that sporting director Jonas Boldt, who is considered one of the best talent spotters in Germany, is going to leave the club at the end of the season and will be replaced by former Bayer midfielder Simon Rolfes.

Boldt, the German magazine kicker speculates, may not always have been in line with general director Rudi Völler, who has stood behind Herrlich despite poor results. It is, therefore, a decision that will aid Herrlich in the coming weeks but will not protect him should Leverkusen not produce positive results.

Results that in Europe have been largely positive. Here Leverkusen have won three out of four matches and have already qualified for the round of 32 of the Europa League. Even though Bayer would like to win their group, it is likely that Herrlich will somewhat shift the focus away from that competiton and rest some players to close the gap to the top of the Bundesliga.

Leverkusen, however, are not the only club in crisis in the Europa League group. Antoni Zdravkov is the new head coach of Ludogorets having stepped up from the assistant post he filled under previous boss Paulo Autuori, who left the club in early October. A former defender who began his playing career in the mid-1980s with Levski Sofia and played three times for Bulgaria, Zdravkov had a short spell as Levski coach before taking charge of Bulgaria’s Under-21 side from October 2014 until June 2018, when he left to join Autuori at Ludogorets.

Autuori left the club after Ludogorets fired sporting director Metodi Tomanov. It was a somewhat surprising decision given Ludogorets’ dominance over the league. The seven-times Bulgarian champions have dominated Bulgarian football over the last few years and thanks to a squad that includes several Brazilians play some of the most attractive football in the Balkans. Autuori, however, felt uncomfortable to continue his job after “the person that has hired me had to leave his job.”

Under Zdravkov Ludogorets have not skipped a beat and continue to greet from the top of the Parva Liga. With the two top places out of reach, the game will be only a matter of prestige, which in turn means that this could be a low scoring game with very little drama.

Leverkusen vs Ludogorets – Players to look out for:

Lucas Alario has struggled this season. Signed for €12 million from River Plate in the summer of 2017 the Argentine forward has failed to score in nine Bundesliga games this season. His record, however, has been better in the Europa League. Here Alario has scored two goals in three games (one goal every 67 minutes). With Herrlich likely to rotate the side Alario could be given much needed playing time that he needs to boost his confidence. 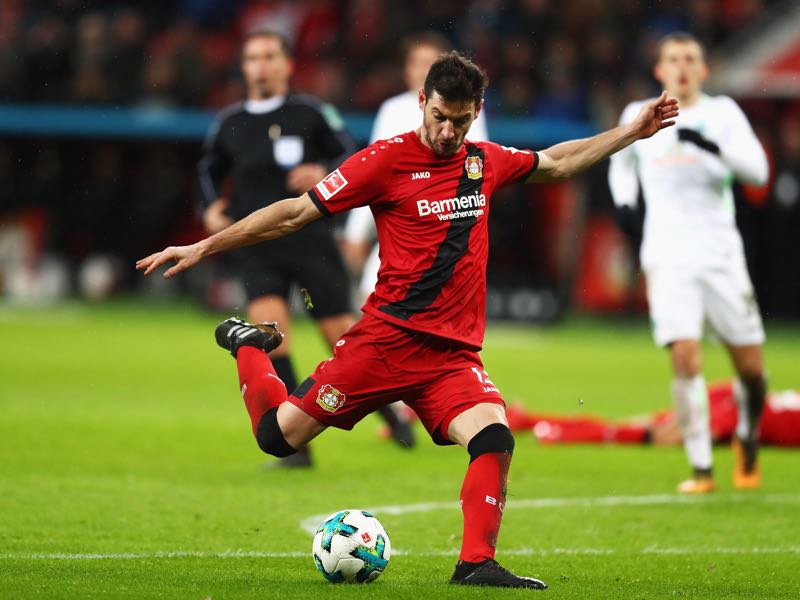 Despite the many Brazilians in the side, Romanian Claudiu Keseru is Ludogorets’ dangerman. The 31-year-old striker has been with the club since 2015 and scored 79 goals and 25 assists in 131 games for the Bulgarians. In 15 Parva Liga games, this season Keseru has already scored 13 goals and three assists.