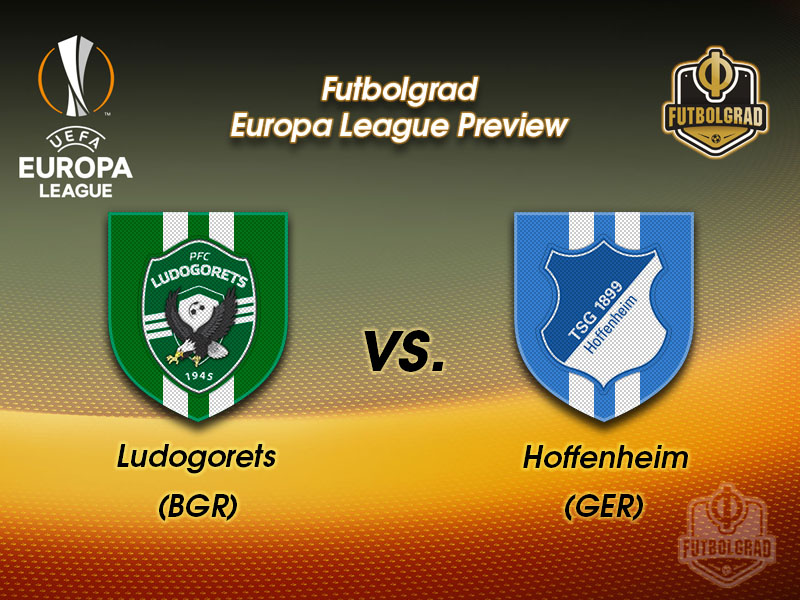 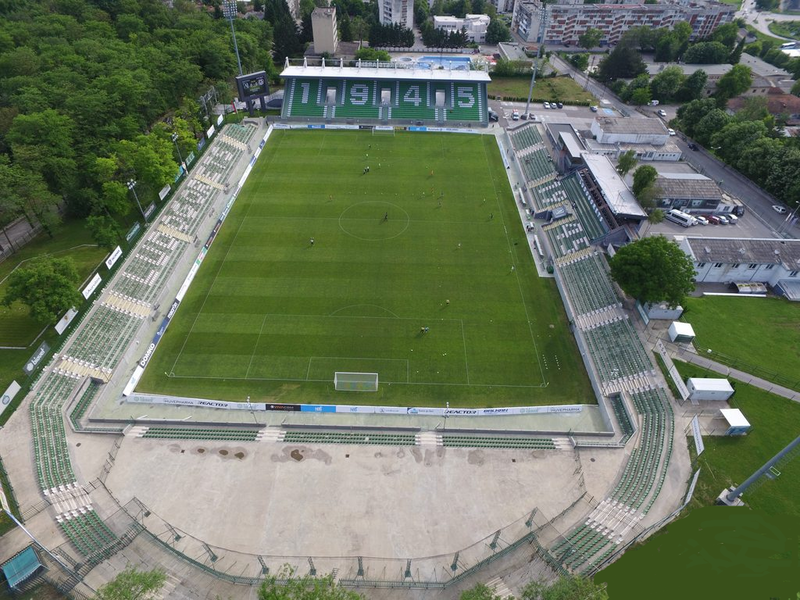 Ludogorets vs Hoffenheim will take place at the Ludogorets Arena in Razgrad. (BULGARIA24 CC-BY-SA-4.0)

Hoffenheim embark on their maiden Europa League away fixture on Matchday 2. Travelling to Ludogorets, they will find themselves facing a side with both Champions League and Europa League experience. While a win in Bulgaria is not vital, a positive result would be welcomed after defeating to Braga last time out.

Bulgarian champions, Ludogorets, will have a greater deal of European experience than their Thursdays night guests. Having played in last season’s round of 32—after transferring from the UEFA Champions League—the Eagles have group and knockout football experience, and they use it to good effect, winning their last three European home games. If that isn’t impressive enough going into this fixture, they have not conceded a goal in 270 minutes of UEFA competition. For a competition that relies on ability not to leak goals, as well as score, they will be a real and present danger to strong German club side.  After 10 Parva Liga fixtures, they find themselves in second place sitting on 24 points, one point behind league leaders CSKA Sofia.  Excellent performance on the weekend saw them breeze past Septemvri Sofia, running out 1:4 winners away from home. Dimitar Dimitrov will feel that with the experience his squad has coupled with their visitor’s lack of European know-how, this fixture provides an excellent opportunity to snatch all three points.

Hoffenheim surprised many last season with their fourth-placed finish, and once again they continue to impress now the new campaign is underway. Julian Nagelsmann has steered his achtzehn99 side to second in the Bundesliga. An early season victory over Bayern München has resulted in the club from Baden-Württemberg being sandwiched between leaders, Borussia Dortmund, and third-placed Bayern—the defending champions. Hoffenheim will be hoping their domestic form can be translated into European output, losing their first Group C match at home to Braga, leaking two goals either side of the halftime break they eventually ended up on the wrong end of a 1:2 scoreline. The German highfliers are though, well positioned in the group to gain all the valuable experience needed in a debut European season. A 2:0 win over Schalke on the weekend kept their undefeated Bundesliga run intact.  Last season they went all the way to December unbeaten in the league, and with it, they were the last undefeated side in Europe’s top five leagues. Should they wish to progress out of the group and gain, all important European knockout football experience, they will need a positive result in Bulgaria this matchday. A draw away at this difficult ground would not be a result to be sniffed at.

Ludogorets vs Hoffenheim – Players to look out for:

The 30-year-old Romanian striker has a very impressive six goals and six assists from his 14 appearances this season—whether finding the net himself or supplying others, he is a real danger that Hoffenheim will have to be aware of. The much-travelled forward has made himself a good home in Bulgaria since his transfer from Al-Gharafa Sports Club in August 2015. Should he be given space outside the area to shoot, he is capable of unleashing a devastating long shot or suppling a slip ball into supporting midfielders. However, should Hoffenheim playa high line he may struggle – he can be prone to finding the assistant’s’ flag raised in his honour. 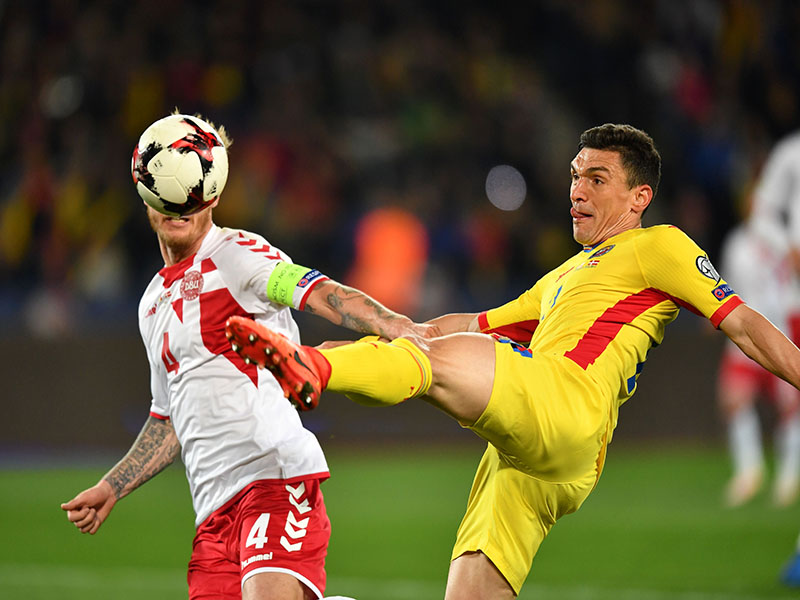 The 26-year-old native of Köln has found his way to Hoffenheim via Eredivisie side, SC Heerenveen. A product of the Köln academy, his return to Germany, has seen him fly under the guidance of Nagelsmann. From his nine games this season he has returned six goals, two of which came in the playoff fixtures versus Liverpool, home and away. With this, he has shown that he knows how to find the net in UEFA’s premier competition. If given the opportunity to drive, Uth will take it, at pace. A skilful attacker he can twist and turn defences inside out with his dribbling ability. Unsurprisingly for a team that Gegenpresses, Uth’s defensive contribution is key, breaking down the attack at its furthest point is key to achtzehn99 transitional game play. 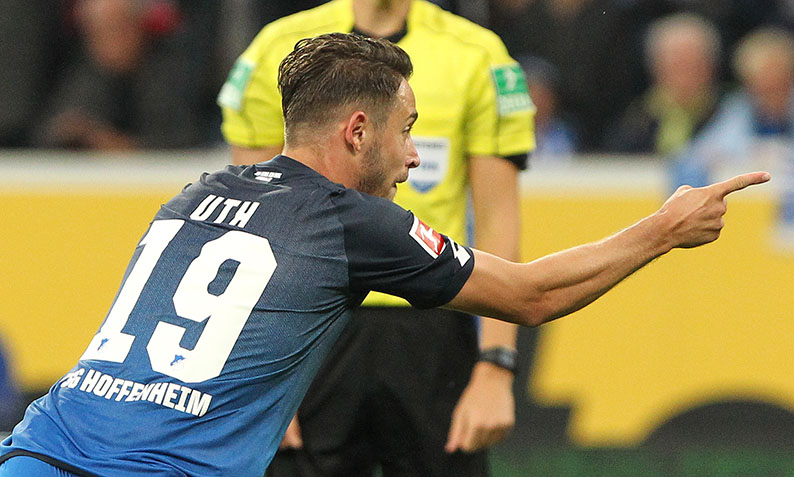