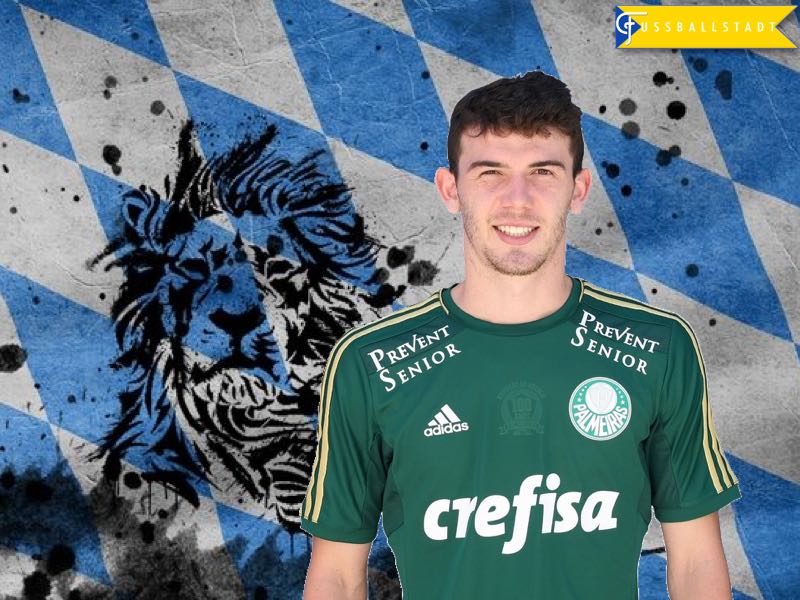 Luiz Gustavo – A Deal with Questions

Luiz Gustavo Tavares Conde has been somewhat of a phantom for TSV 1860 Munich fans. The Brazilian talent, who is currently at the 1860 winter camp in Portugal, will receive a contract with the club later this week.

Signed on a six month loan deal from Brazil’s champion Palmeiras, Luiz Gustavo (no relation to Wolfsburg midfielder Luiz Gustavo) has flown somewhat under the radar for those, who follow the Brazilian football circus more closely.

Luiz Gustavo has flown a bit under the radar

Austin Miller, a specialist on Brazilian football and a podcaster on the World Football Index – South American Football Show, points out that he has not spent any time with Palmeiras in recent seasons.

According to Miller, Luiz Gustavo “is probably a project. Kind of a buy young and hope he develops type of situation.” At the same time, Miller admits that the player “is not one that’s been on my radar much. In fact he hasn’t played with Palmeiras since 2012 when they went down to the second division. Spent time at both Vitória and Avaí as well as Ferroviária, a small club in São Paulo.”

That role is likely going to be reserved for the Norwegian national team player Vegard Forren. Forren, who saw his contract at Molde FK expire on December 31, 2016, is a physical strong centre back, who can step up immediately to secure 1860’s fragile defence. But the signing of Forren raises further question marks over Luiz Gustavo’s six-month loan deal to die Löwen.

Not a special player

Long term, however, Freitas doubts that Luiz Gustavo could develop into a player of Bundesliga format. After all 1860’s main investor Hasan Ismaik wants to see the club not only promoted to the Bundesliga, but actually competing for a Champions League spot. Check out the odds if he’s on point and bet on live UEFA Champions League matches today! 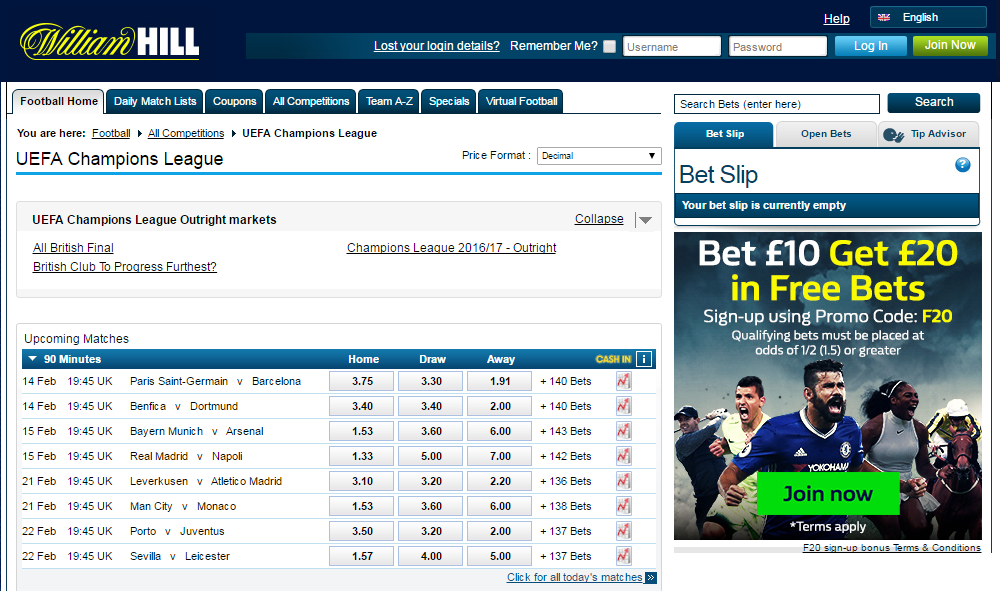 At the same time, there is little risk involved in this deal. The player is, after all, on a six-month loan deal, and will likely command very little in terms of salary.

For Luiz Gustavo, the transfer to Germany, however, could be the chance of a lifetime and, in fact, it could be the sort of deal that was organized by an agent in order to put his client in the showcase. According to Freitas Luiz, Gustavo’s agent is Giuliano Bertolucci, who is connected to the Iranian-Canadian player agent Kia Joorabchian.

Joorabchian was also one of the key figures behind 1860’s signing of head coach Vítor Pereira. Luiz Gustavo, therefore, could be a present from the club to the agent, after all, the transfer value of Brazilian talents tends to grow significantly after adding a stop in Europe to the CV, and opens the door for further transfers.

It is, therefore, a win-win situation all around. Luiz Gustavo gets his first taste of European football, the agent can put his player in the shop window, and the club, in the worst case, gets access to other players or, in the best case, has unearthed a talent, who could help the club in the long-term.