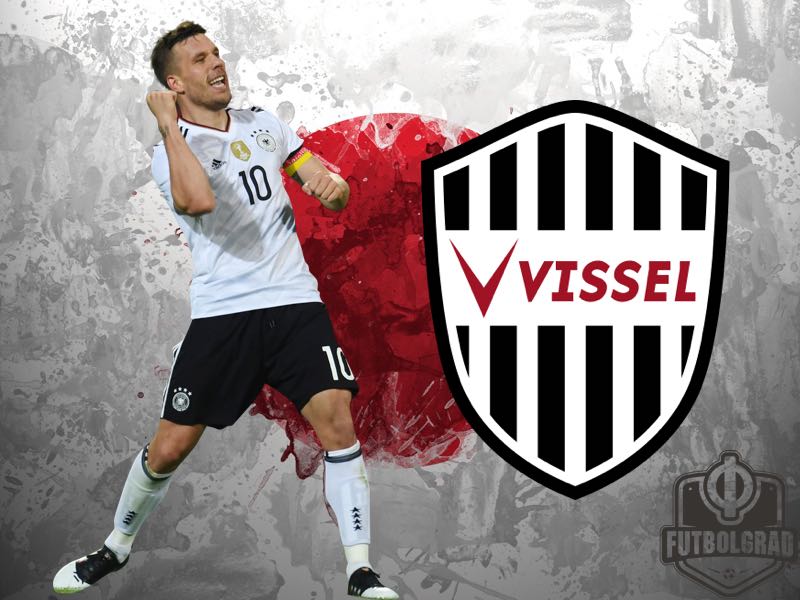 Lukas Podolski has arrived in Japan. The German national team legend has signed a contract until 2019 with the J-League club Vissel Kobe that will see him earn €4.6 million a season during the winter.

Podolski then concluded the season with the Turkish club Galatasaray before completing his move to the J-League on July 6. Having scored 49 goals in 130 national team games, Lukas Podolski is a true legend of the German game.

It was, therefore, no surprise that the Vissel Kobe’s wealthy owners, the online e-commerce platform Rakuten, identified Podolski as the player the league needed to sharpen its platform abroad. When founded in the 1990s the J-League quickly became one of the prime leagues for ageing superstars. Pierre Littbarski (JEF United Ichihara), Guido Buchwald and Uwe Bein (both Urawa Reds) all played in the J-League during its foundation years.

The J-League is no Longer a Retirement League

The league, however, has since developed from being a magnet for old stars to one of the most competitive in Asia and a fountain of talent. Built on a strong foundation, the J-League has slowly developed from a single league structure to a full football pyramid with promotion and relegation. Talented players like Shinji Kagawa have also made their way from Japan to Germany. German clubs, in particular, have realised that it is not mobile casino gamble to sign players from Japan. 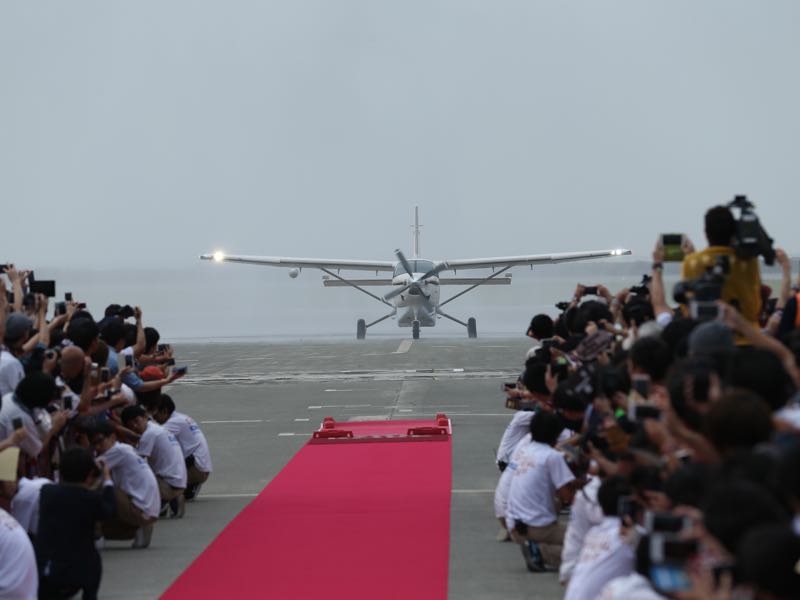 The J-League, therefore, is no longer a league reliant on prominent foreign players and in recent years only Cacau (Cerezo Osaka) has made the way from Germany to play in Japan. But with the rise of football in China the J-League has seen a drop in global popularity, and the big industrial conglomerates in the country have realised that if they want to compete with the likes of China, they will have to sign prominent players from abroad.

Lukas Podolski stated during his presentation that he hoped that he would be the first of many famous foreign players to make the way to Japan. Currently, less than 15% of the players in Japan are foreigners. Furthermore, the strict international limitation rule, clubs are only allowed to field register three foreigners in their game day squad plus one foreigner who comes from Asia.

The amount of foreigners in the squad will cause some issues for Vissel Kobe, who currently have five foreigners in their squad—Leandro, Nilton, Wescley (all Brazilian) and Seung Gyu Kim (South Korea). But given the fact that Podolski was signed to raise the popularity of the club abroad it would be hard to imagine that Podolski will have to worry about receiving game time.

Things Will Not be Easy for Lukas Podolski

That does not mean that things will be easy for Podolski in Japan. His club is currently ranked 11th in the 18 team J-League. With a gap of eleven points to first placed Kashiwa Reysol and a seven point gap to third-placed (which qualifies teams for the AFC Champions League) Kashima Antlers the club hope that Podolski’s arrival will spark a strong finish to the season. 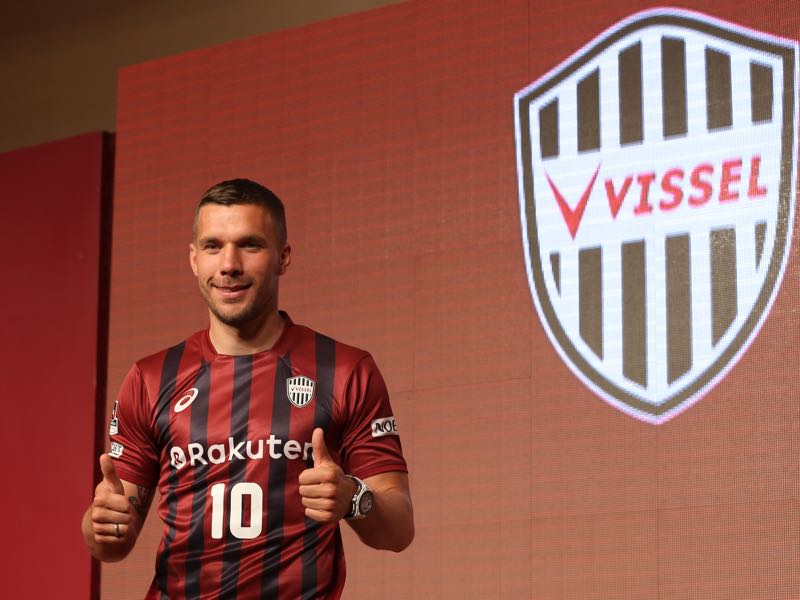 Lukas Podolski was all smiling at his presentation at Vissel Kobe. Journalists get ready to welcome Lukas Podolski to Kobe. (Photo by Buddhika Weerasinghe/Getty Images)

Using the spring to fall calendar the J-League has now seen 16 out of 34 matchdays, which does not give Vissel a lot of time to close the gap to the top of the table.

But with an ambitious owner in Rakuten and with Podolski having signed a contract that will see him play in Japan for the 2018 and 2019 season Kobe have some time to fulfil the ambitions to become one of the strongest clubs in Asian football. One thing is for certain with Podolski having signed for the club and with the J-League being available on the internet platform DAZN in Germany the interest in the league will grow significantly in Germany.