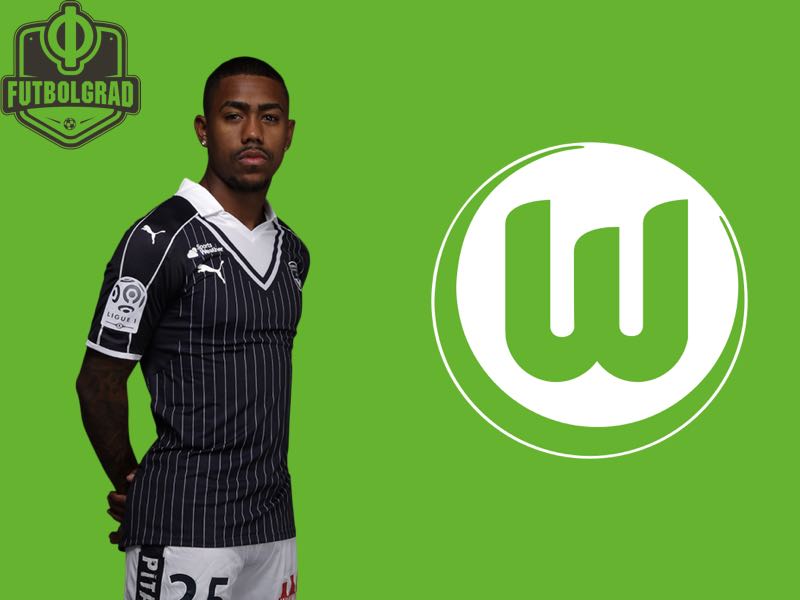 After another season to forget VfL Wolfsburg are once again in rebuild mode. As a result, Wolfsburg are targeting Brazilian winger Malcom, who would be a much-needed addition given the poor goal scoring record of die Wölfe in the 2016-17 season.

Finishing 16th last season, Wolfsburg had to go through the 180 minutes of fear when they faced rivals Eintracht Braunschweig in the relegation playoffs, which determined the final starter of the 2017-18 Bundesliga season. In the end, Wolfsburg were saved thanks only to goals scored by Mario Gomez and Vierinha winning both the home and the away leg 1-0. 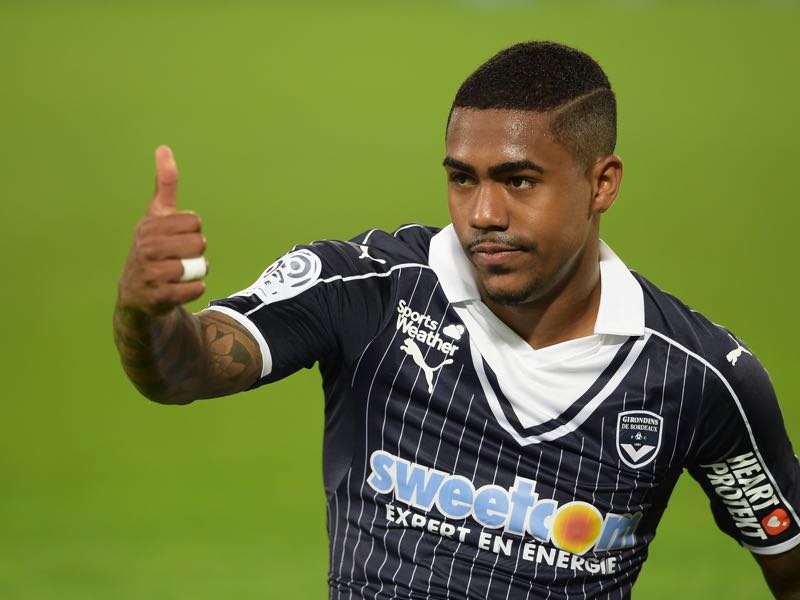 Wolfsburg have targeted Bordeaux’s Malcom to add more offensive firepower to the club. Malcom has added a physical element to his game since he joined Bordeaux. (NICOLAS TUCAT/AFP/Getty Images)

The German national team player managed 16 goals in just 32 Bundesliga games making him Wolfsburg’s life insurance in the relegation battle. The problem, however, was that he was the only consistent scorer for Wolfsburg. The club’s next best scorer, Daniel Didavi, managed just four goals in 18 games.

Expensive signings like Yunus Malli, who was brought in from Mainz during the winter break, failed to score consistently. Malli managed just one goal. But he was not the only one who disappointed. Following Gomez and Didavi in third place where Daniel Caligiuri, Borja Mayoral, Maximilian Arnold and Ricardo Rodriguez—all four just managed just two goals over the entire season.

Wolfsburg Struggled When it Came to Scoring Goals

It is, therefore, no surprise that head coach Andries Jonker and sporting director Olaf Rebbe have identified Wolfsburg’s attack as one of the major areas of concern ahead of this season. In general, Wolfsburg, fuelled by the carmaker Volkswagen, have once again made a major splash on the transfer market—spending €51.5 million the club among others John Anthony Brooks (Hertha), Ignacio Camacho (Malaga), Nany Landry Dimata (KV Oostende), William (Internacional), Paul Verhaegh (Augsburg) and Kaylen Hinds (Arsenal.

As a result, Rebbe has attempted to bring in another attacking player, who can support central striker Mario Gomez from the wing. For a long time, Wolfsburg had targeted Nicolai Müller from Hamburger SV and although Müller was willing to move Hamburg were not.

Rebbe was therefore forced to look elsewhere, and he now seems to have identified the 20-year-old right-winger Malcom as the perfect player to support Gomez. Malcom, on the other hand, wants to make the next step after he surprisingly joined Girondins Bordeaux 18-months ago.

Back in January 2016, it was expected that Malcom would make the jump to one of Europe’s Champions League teams, Borussia Dortmund was interested in Malcom as was Shakhtar Donetsk, who wanted to sign Malcom to replace Alex Teixeira. Another option was the ambitious RB Leipzig project. But instead of a big money move, Malcom left his home town club Corinthians for France.

Bordeaux managed to buy 50% of the transfer rights for Malcom for €5 million, who wanted to move to France to adjust to European football. Malcom believed that the youth policy of Ligue 1 clubs would be the perfect environment for him to adapt to the climate and also get used to the higher tempo of European football.

Malcom Made an Important Step Forward in France

It would prove to be an intelligent move. Unlike his compatriot Gabriel Barbosa, who moved straight from Santos to Inter Milan and has since struggled, Malcom has managed the step to Europe. Scoring just one goal and one assist in his first six months in Ligue 1 Malcom was outstanding in his first full season with Bordeaux.

In 37 games Malcom would score seven goals and five assists. Furthermore, he was finally able to find the balance between his excellent technique, his speed and challenging players in one-on-one situations. This balance was still lacking when the Futbolgrad Network covered the 2016 Florida Cup in which Malcom took part with in with his former Brazilian club Corinthians. 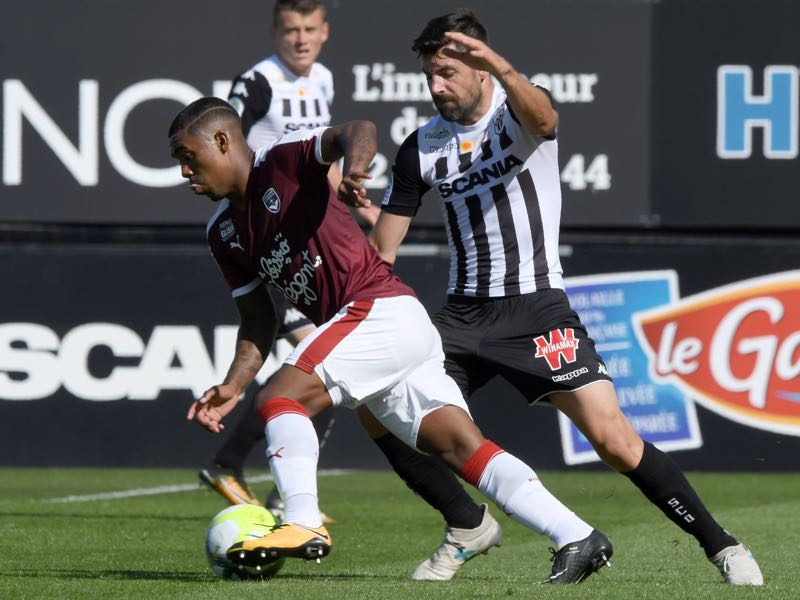 Malcom has added a physical element to his game since he joined Bordeaux. (JEAN-FRANCOIS MONIER/AFP/Getty Images)

What was already apparent at the Florida Cup was his endless talent and his ability to challenge players on the wing and to beat them. But playing against European sides like Shakhtar it was also apparent that he still lacked the physical abilities to consistently challenge top defenders—his time in France has meant that he has become physically stronger and could easily become a top player in Germany.

As it is often the case with Brazilian players, Malcom is owned by various parties—despite the fact that third-party ownership is technically illegal. Bordeaux only own 50% of Malcom’s transfer rights with Corinthians and different agents holding the remainder. Rebbe will, therefore, have to negotiate with different parties to make this deal happen.

Finally this deal could also be torpedoed by the Neymar effect. What will happen if Dortmund decide to sell Ousmane Dembélé to Barcelona? Dortmund have targeted in the past and with Malcom making a decisive step in his development could target the Brazilian again should Dembélé leave the club.