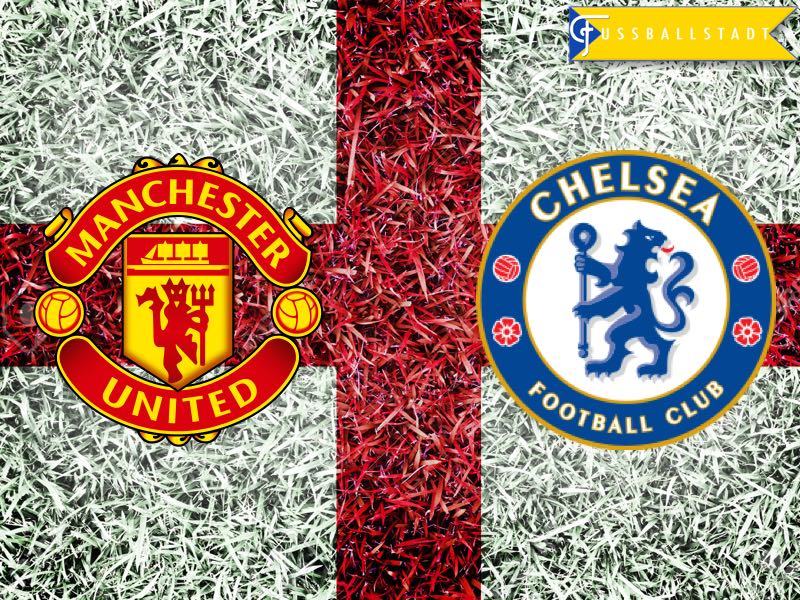 Manchester United vs Chelsea – Fussballstadt Match of the Week

Jose Mourinho welcomes his old side to his new home for the first time since arriving in the North West on the back of a frustrating 1-1 draw in the Europa League. The Portuguese left Chelsea – where fans had once hailed him as a saviour – under a cloud amid atrocious form and a fractious relationship with his once-loyal squad and adoring fans.

As has long been the case, Mourinho attracts as much attention for his personal battles as his sides do for their on-pitch chances, and given the opposition this fixture will have obvious extra bite to it. “It’s normal to be a conflict during the game, but it’s just sporting conflict,” said Antonio Conte in his pre-match press conference. Both managers have a track record of letting their emotions spill over in their technical areas, and there is every chance of a flashpoint arising.

In the context of the league run-in, however, there is a huge amount riding on the result this Sunday for both sides. Chelsea are firm favourites for the title despite Tottenham closing the gap to just four points on Saturday but giving their nearest challengers and bitter rivals the slightest sniff will be unacceptable for Antonio Conte.

For the Red Devils, the remaining fixtures look fraught with obstacles. They face away games against three of the current top five, including a Manchester Derby, and only two more home matches after this weekend. This means winning the Europa League is their most likely route to earning a Champions League place, but with the all-important fourth place mathematically so close there is little chance of a weakened team being fielded for this encounter.

Defensive absentees through injury on paper should have unsettled United, but Marcos Rojo and Eric Bailly – arguably the Mancunian’s most consistent performer this season – have forged a dependable partnership, despite Mourinho admitting they are running close to their limits. Alongside them it remains very uncertain if Luke Shaw will be picked; just when it seemed he’d earned a chance, Matteo Darmian was selected out of position in his place.

Chelsea have no such selection dilemmas. No injuries or suspensions plague Antonio Conte for the trip up the M6, and given the confidence in the league leaders they could afford to rotate one or two key players ahead of their FA Cup semi final against Tottenham next weekend.

Manchester United vs Chelsea – Players to Watch Out For

Since making his debut over a year ago, local lad Rashford has shown maturity and energy that have sadly been lacking from Manchester United for a few years. He has not always been a preferred started under Jose Mourinho, but his pace and ambition will be critical to breaking down a stubbornly organised Chelsea defence. There is a fair chance he may not even be picked in the starting XI, but he could still have the decisive say in the outcome.

If anyone is going to win the game for the visitors, it will most likely be the mercurial Belgian. Hazard is back to his best after a poor season last term, and will test the positioning and awareness of Eric Bailly to the limit. It doesn’t matter what tempo and style of game it is -and many believe it will be an attritional battle of defences – Hazard will be a permanent menace to his markers on and off the ball. 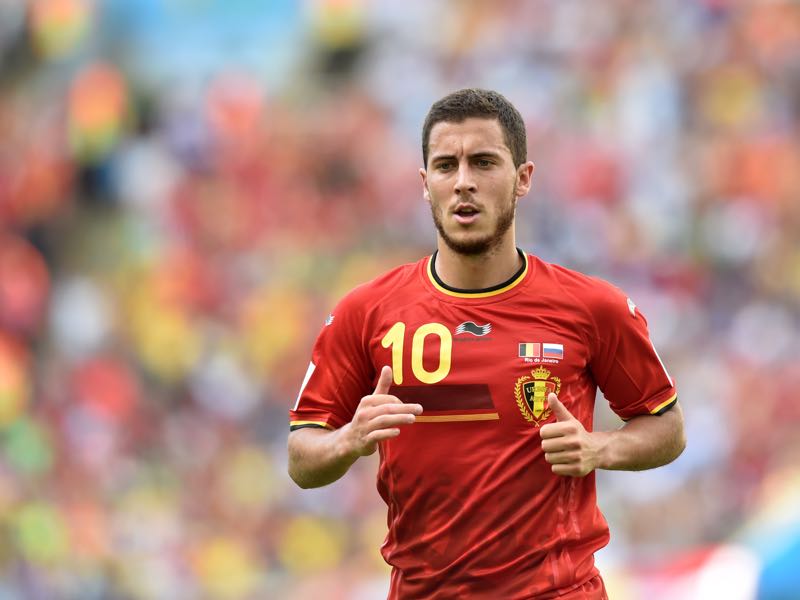