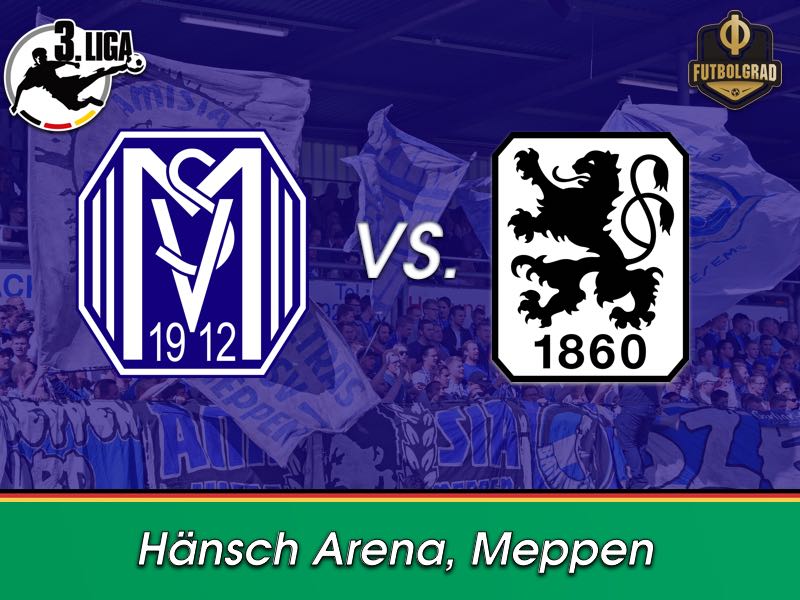 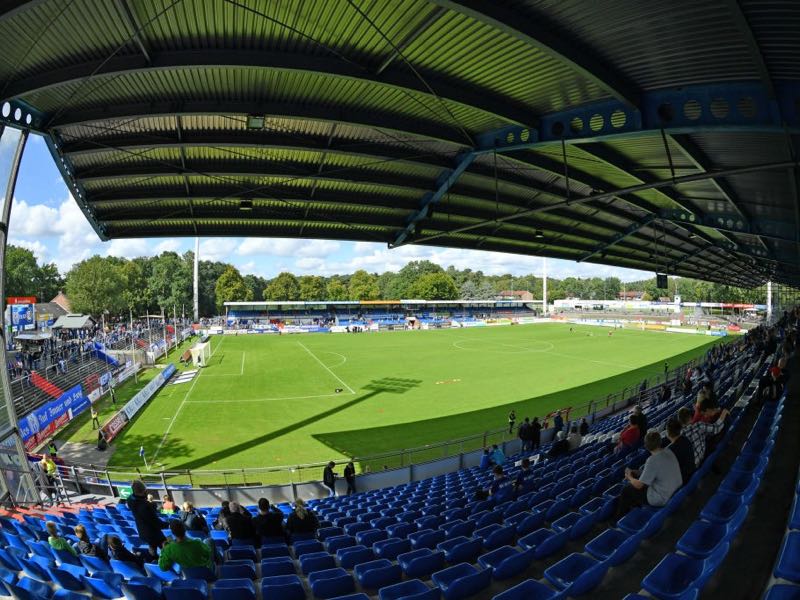 Once upon a time, SV Meppen were the synonym for second division football in Germany. Whenever a Bundesliga side was threatened with relegation, Meppen became the butt of all jokes.

Meppen played in Bundesliga 2 from 1987 to 1998 and came close on a few occasions to accomplish promotion to Bundesliga 2. In the 1993/94 and 1994/95 seasons, Meppen was among the promotion candidates, but investment in the stadium and the squad meant that the club had overextended its means.

Relegation from Bundesliga 2 in 1998 was followed by financial problems and an eventual collapse that ended in the fifth division in 2008. Around that time Meppen became a candidate to be bought by Red Bull, but the energy drink company would eventually invest in Leipzig instead.

Meppen would manage their resurrection nonetheless. Promotion to the Regionalliga Nord in 2011 was followed with a stabilisation of the club’s finances and eventual promotion to Liga 3 in 2017. Although no longer a synonym for Bundesliga 2 football Meppen managed to retain the league but have struggled at times this season with just nine points from the first ten games.

1860 München, in the meantime, have positive memories when it comes to SV Meppen. The clubs met on matchday 38 of the 1993/94 Bundesliga 2 season, and 1860 München needed two points – Germany still used the two-point system at the time – to become the first club in German football history to be promoted in two consecutive seasons from the third to the first division.

Legendary Austrian forward Peter Pacult scored the opener in the third minute, and 1860 was able to hang on for the remaining 87 minutes to get the result they needed. The spirit of die Aufstiegslöwen from 1994 have a special place in the hearts and minds of 1860 fans.

It is a spirit that 1860 head coach Daniel Bierofka would like to install in his current squad. His team dropped four points in the derby against Haching and Würzburg on Monday by conceding late. Overall his side has already lost eight points because of goals conceded in the last ten minutes.

“We have a mental problem because we want too much. It is an issue that is typical for a young team. The important thing is that we learn quickly to be patient at the right moment,” sporting director Günther Gorenzel told kicker during the week. “Our problem is that we don’t have time,” Gorenzel added.

On paper, it has been a decent start for 1860. Die Löwen sit in eighth place with 13 points from ten games – a promising start for any promoted side. 1860, however, are not a normal promoted side, the expectations are not those of a team that played Regionalliga last season but rather those of a club that was in Bundesliga 2 just 18 months ago.

Hence, it is a fine balance head coach Bierofka and sporting director Gorenzel are walking, and the club needs points to kill any talk of crisis. But perhaps the spirit of Meppen will help to see out a late lead.

Deniz Undav has scored three goals in the last three matches. “It is going well, which is giving me confidence,” the 22-year-old striker told the media during the week. After scoring 41 goals and 20 assists in 85 Regionalliga games, Undav has finally arrived in Liga and will be the dangerman for Meppen against 1860. 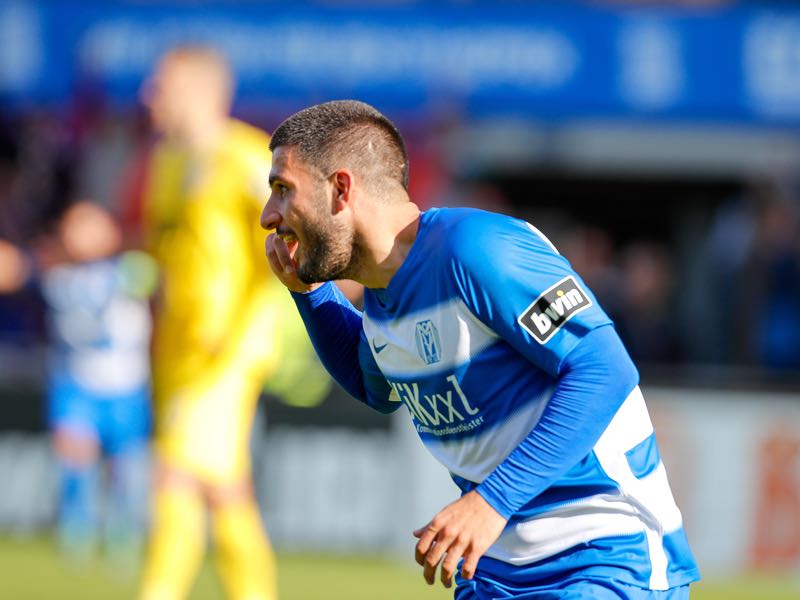 Deniz Undav of Meppen celebrates his goal during the 3. Liga match between SV Meppen and Eintracht Braunschweig at Haensch-Arena on September 29, 2018 in Meppen, Germany. (Photo by Martin Stoever/Bongarts/Getty Images)

It was a frustrating night for Adriano Grimaldi against Würzburger Kickers. The 27-year-old striker scored the opening goal of the match but overall seemed in a private war with the Würzburg’s backline, the referee and the entire world. Just before the final whistle Grimaldi was given a yellow card after he was brought down in the box but the referee once again decided to not whistle in his favour. Grimaldi is a big lad, with surprisingly strong technical attributes, but his physicality means that the majority of calls in this league will go against him.