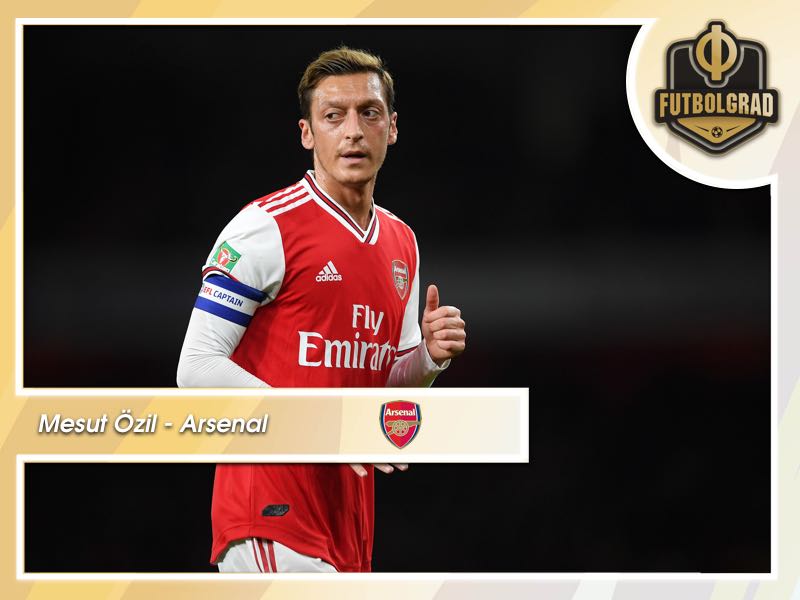 Mesut Özil is one of the Premier League’s finest players. The 30-year-old lad from Germany is known to be a team man who would walk on broken glass if his teammates wanted him to. In all fairness, he is one of the finest attacking midfielders the world has ever seen.

The Arsenal midfielder/winder rose to prominence during his time with Real Madrid. In 105 games for the Spanish powerhouse, he scored 19 times. His excellent passing ability is what made him a fan favourite. Some of his ardent fans believe that he had been the major reason behind Real Madrid’s rise to prominence. Since 2013, he has been the backbone of Arsenal FC’s midfield. The Arsenal veteran has played 167 games.

Mesut Özil’s style of play revolves around aggression and technical brilliance. He possesses a polished set of skills and his on-field creativity has helped his side win a considerable number of matches. Even if he doesn’t score, he is there in the game. He will keep assisting the side’s goalscorers. This is his way of staying in the game. You cannot keep him out of the game for too long because he will come out all guns blazing at you. Hurry up and book your match hospitality packages right away if you happen to be a die-hard fan of the Gunners.

In all fairness, Özil is a handy footballer. He is someone who excels as an advanced playmaker. He can be used as a winger on either of the flanks. At times, he can be seen running in the centre of the pitch as an attacking midfielder. He plays a wide variety of roles and is also considered the team’s ‘second striker.’ He is someone who can even drop into deeper positions if and when the need arises. 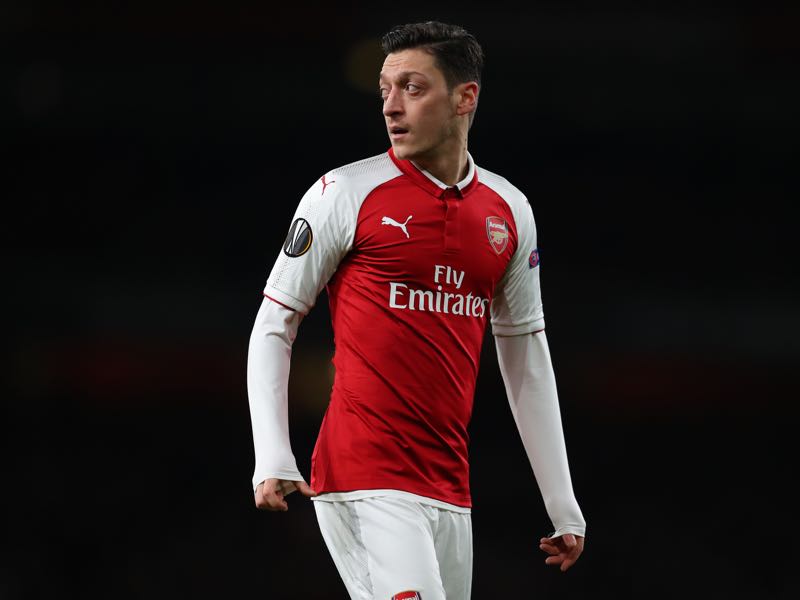 His vision and his control over the ball happen to be two of his biggest strengths. Also, his ability to soak in the pressure all by himself makes him Arsenal’s most promising players. He is the fulcrum around which the entire team tends to rotate. Also, he brings a wealth of experience into the side. His experience can help youngsters to learn the art of tackling tricky situations.

Of the field, he is one of the most followed footballers on social media with followers over 55 million. His presence in the team is enough to send the opposition packing. Özil holds the Arsenal line-up together by playing the sheet-anchor’s role.

Mesut Özil invited controversy when he tweeted a picture of himself with Turkish President Recep Erdoğan. The German Football Federation (DFB) came out all guns blazing against Mesut Özil. Özil, too, spoke at length about the racial discrimination he had faced. Reinhard Grindel, president of the DFB, had attacked Özil after he had posted a picture of himself with Erdoğan. Consequently, Özil decided to draw the curtains over his career with the German National Football Team.