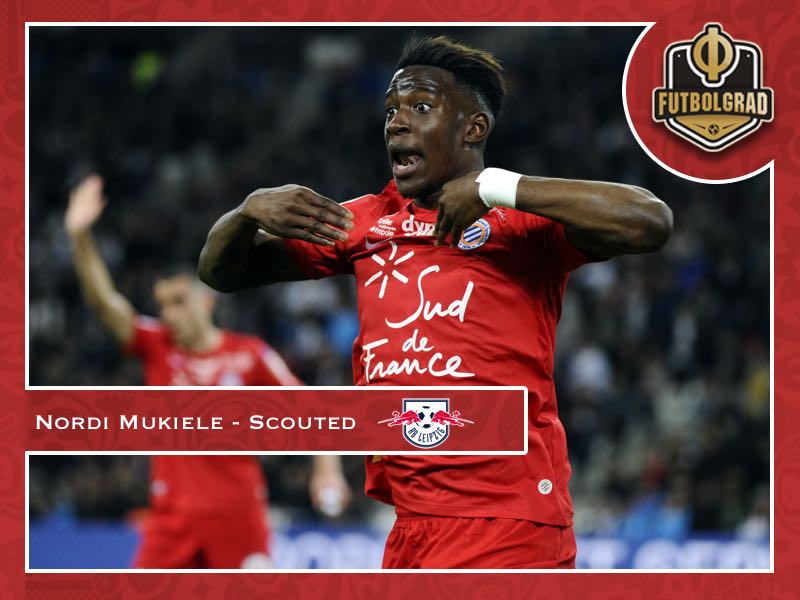 Born in the region of Paris and of Congolese origins, the 20-year-old Nordi Mukiele is a Paris FC a product. Paris FC are a team that live in the shadow of Paris Saint-Germain but are known in France for producing some great prospects such as Mukiele himself and French internationals like Mamadou Sakho, Lassana Diarra or Fred Piquionne.

Although none of these players have played for Paris FC’s first team, they all seem to have kept their former club in their memory with Piquionne now coaching the youth teams and Sakho showing support his boyhood club a couple of seasons ago. Similarly to these players, Mukiele left the club in 2013 to move to another famous talent development team that at that time played its trade in the Domino’s Ligue 2 – Stade Lavallois.

Mukiele made his first-team debut at the age of 17 and was rewarded with the confidence of Laval’s staff with the signing of his first professional contract in the summer of 2015. Our colleagues at FootMercato had interviewed the player during his second season as part of the squad of Laval in which talks about his objectives such as the French National team as well as putting Sergio Ramos as his role model.

Nordi Mukiele made the next step at Stade Lavallois

During his period at Stade Lavallois, Mukiele played 34 Ligue 2 games and scored two goals as well as having appearances for the French youth national team. The displays of the young defender attracted the interest of the 2012 Ligue 1 champions, Montpellier who signed him for €1.5 million in the first days of the winter transfer window in 2017.

The young Parisian, who can play as a right or centre back took up the challenge of playing in the division above and finished the second half of the 2016-2017 season with 17 games for Montpellier. His appearances impressed not only the journalists that follow Ligue 1 but also the youth national team managers that included him in their selections during that season. 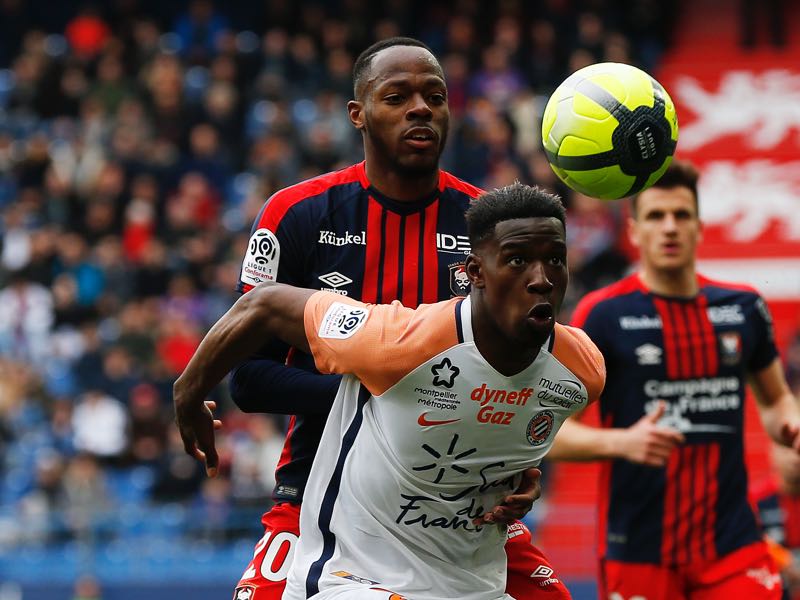 As a reflection of modern football, often after a couple of games, a player gets praised, and his name starts to be connected to clubs, and the story was not any different for Mukiele. After managing to retain its player for another season in the South of France, it seemed that now RB Leipzig have, once more, managed to sign another French prospect.

His second season at Montpellier was complete with the young star only missing three games due to injury at the end of the season. The humble defender recognises the role of his manager and teammates in his current form as he mentioned to Ligue 1 Show on beIN Sports back in February: “It’s thanks to the team, they helped me settle when I arrived last season, and things have gone well. The coach has got me playing in this five-man defence.”

Mukiele did not force a move to Leipzig

In his second season for Montpellier, Mukiele managed confirmed the potential that football observers had seen in him. The talented defender has attracted the attention of both French and European clubs such as Benfica, Marseille, Roma or Lyon which made Montpellier set his price at €10 million, while his current value is €8 million according to transfermarkt. Although Montpellier and the player himself had interest in continuing his development at the Ligue 1 side, the offer of €16 million from RB Leipzig, double his value, was too big to be refused by the Ligue 1 side.

For RB Leipzig the completion of the Mukiele signing will add some much-needed depth in at the backline. With Bernardo likely leaving the club Mukiele can fill the gap both at the right-wing back position but also add strength to the centre-back position. 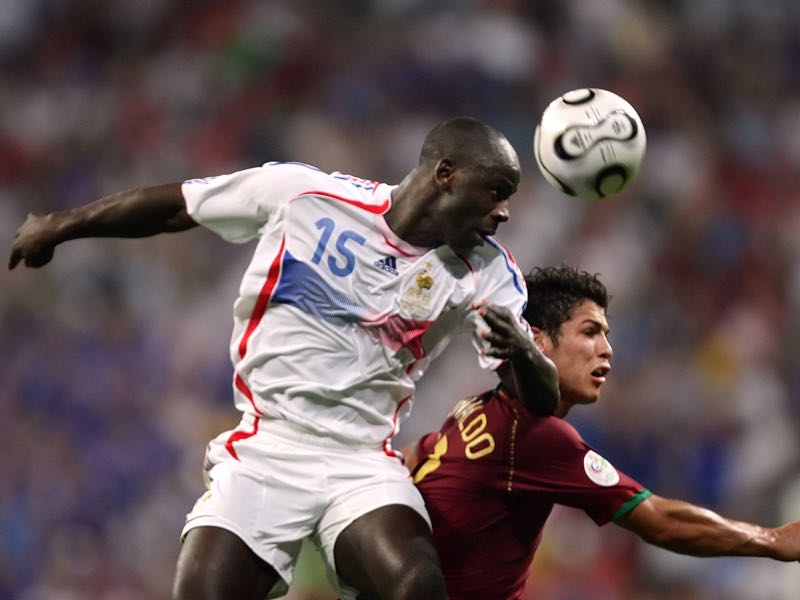 Sometimes regarded as the new Lilian Thuram by observers of the French Ligue 1 Mukiele is one of the most promising defensive prospects in French football at the moment. Given that Leipzig have already a large French-speaking contingent at the club it will be easy for Mukiele to integrate into Saxony.

Perhaps the one question that remains is who will coach Mukiele next season. But given that Ralf Rangnick was already an adamant proponent of completing this deal in winter – the transfer was torpedoed by then-coach Ralph Hasenhüttl perhaps Mukiele’s signing points towards a decision on who will take over Leipzig shortly…