Nürnberg and Fortuna Düsseldorf – A symptom of unfair television distribution

Overall it has not been a bad start for 1.FC Nürnberg to life in the Bundesliga. Der Glubb have collected nine points from the first nine games and now sit in 14th spot in the standings. At the same, time Nürnberg have suffered a 7-0 away defeat against Borussia Dortmund on matchday 5 and a 6-0 away defeat to RB Leipzig on matchday 6.

Meanwhile, fellow promoted side Fortuna Düsseldorf are last in the standings with just one win from the first nine matches. Furthermore, like Nürnberg against Dortmund and Leipzig, Fortuna suffered a heavy defeat against Eintracht Frankfurt to open matchday 8 on Friday night.

Eintracht Frankfurt were excellent and destroyed die Fortuna winning the game 7-1 with Luka Jović scoring five goals. Die Adler were certainly fantastic and have been riding a wave of good form for some time beating Hannover 96 4-1, Lazio 4-1 and 1899 Hoffenheim 2-1 in the last three games before the international break.

There is no doubt that something special is happening in Frankfurt under new head coach Adi Hütter. But the latest destruction of one of the newly promoted sides highlights something else altogether: the growing gap between the Bundesliga and Bundesliga 2.

Fortuna Düsseldorf and Nürnberg highlight gap between Bundesliga and Bundesliga 2

That gap has been, in particular, been highlighted by Fortuna Düsseldorf. Fortuna have conceded 21 goals and just scored six times in the first nine Bundesliga games.

Unlike most other European top flights the Bundesliga has only 18 spots and only two teams are directly promoted or relegated. Furthermore, Bundesliga 2 falls under the umbrella of the Deutsche Fußball Liga (DFL), which operates the two top divisions in German football.

On a first glance, this is a benefit. The second division does not have to negotiate its own television contracts, which given the low attention the league receives outside of Germany, means that the league, in theory, can hope for a larger revenue share than most other second divisions in European football. 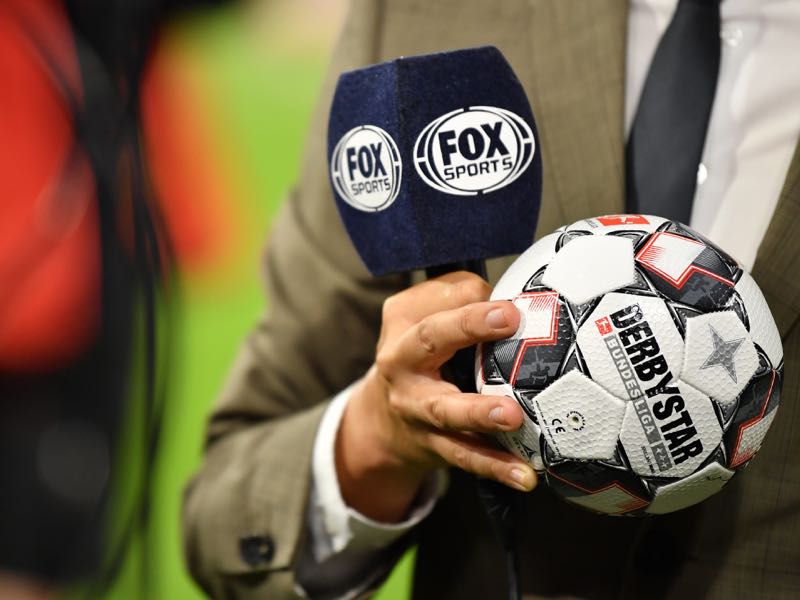 This year the DFL has received €1.16 billion from national television deals. The 18 clubs of the second division, however, only receive €186 million, a little less than 10% of that money.

As a result, it has become increasingly more difficult for traditional Bundesliga 2 sides to establish themselves in the Bundesliga. It is, for example, telling that the likes of Stuttgart and Hannover 96, both clubs are traditional Bundesliga sides, went straight back to the top flight after being relegated at the end of 2015/16 season.

Despite some start problems it is also likely that Hamburger SV, who were relegated to the second division for the first time in the club’s history, and 1.FC Köln, who announced record revenues in 2017 and 2018. Köln’s revenue this year was €171 million in 2018.

In comparison 1.FC Nürnberg’s revenue was €80 million. The eight-time German champions play in Germany’s 13th biggest city in one of the wealthiest regions in the country. But years of second division football and lack of television money has meant that Nürnberg are behind the likes of Mainz and Augsburg in terms of revenue.

The story is similar in Düsseldorf. The ninth largest city in Germany and one of the wealthiest in the country Fortuna’s revenue was just €65 million in 2018.

With those numbers in mind, it is no surprise that both clubs find it difficult to survive in the Bundesliga this season. Düsseldorf were able to invest just €5.95 million in 17 new players this summer – not enough to survive in one of the best leagues in Europe. The story is similar in Nürnberg – the Franconians spent just €4.85 million on nine new players.

What is the fix to the problem? Union Berlin suggests that the two top flights should be increased from 18 to 20 teams. The club officials feel that having more teams in the top flight would open the door to more top clubs that are currently stuck in the lower divisions. 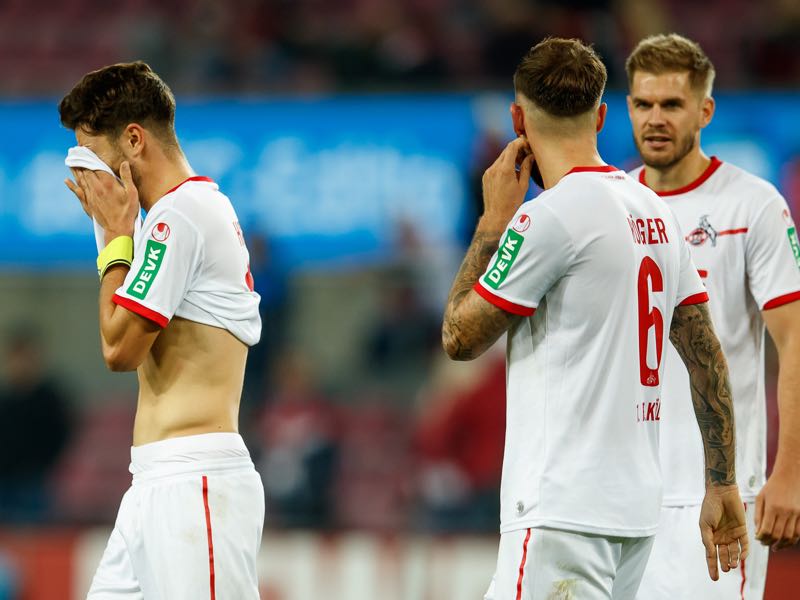 Unfair television distribution is perhaps the biggest problem in German football. Negotiations on a new television deal will start this year and the Bundesliga hopes to once again sign a four-year contract in the region of €5.46 million. Following the conclusion of the deal the league will renegotiate the distribution of revenue.

In the Netherlands, the clubs participating in the European competitions have recently announced that they would share 10% of the revenue generated in UEFA competitions with the rest of the league in order to increase the competitiveness of the Eredivisie. A similar model would also work in Germany where the top clubs, Bayern and Dortmund, have run away in terms of revenue from the rest of the league.

To completely open the doors, however, the league needs to revolutionize TV revenue sharing by distributing television income evenly among all the 18 Bundesliga clubs. Whether the top clubs would accept that is, however, a completely different story, even if the current model will hurt them in the long-run as the lack of competitiveness is hurting the league.

Loading...
Newer Post
Junior Moraes – From enemy number one to goalscoring machine
Older Post
RB Leipzig vs Hoffenheim – The tactical battle between Rangnick and Nagelsmann goes into the second round