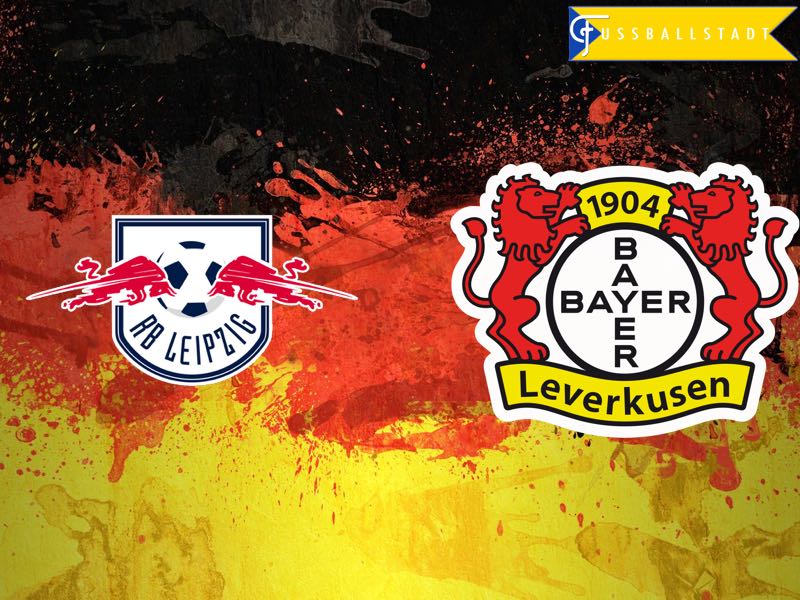 The last time these two sides met back on Matchday 11 it was a cracker. RB Leipzig eventually came out on top as 2:3 winners in the Bayer Arena, and this result was enough to fire them to the top of the Bundesliga table. Whilst this won’t be happening with another victory today, it would help to guarantee that all-important debut in next season’s Champions League.

RB Leipzig have taken the Bundesliga by storm. Due to their backing and sponsors, the newly promoted side were always expected to do well, but most would not have predicted just how well they would actually do. Reaching the summit of the league back in November gave an indication of their potential, and the fact that, so far, they have remained second only to Bayern Munich, has given notice of their intent. Leipzig have grand ambitions which include the Champions League, and a victory against Bayer Leverkusen will see them all but cement that dream. They enter this fixture off the back of two victories, scoring seven goals and only leaking two in 180 minutes of football. The 4:0 victory against Darmstadt on Matchday 26 equalled their highest score-line set on Matchday 3 away at Hamburg. Midweek saw a closer-than-expected match against Mainz 05, a slight wobble that made the final two minutes nervous ones – however, they were able to see the game out 2:3 in the end.

Leverkusen have had the misfortune of watching their hosts take a place they must have imagined could have been theirs when the Bundesliga got under way last August. The side which finished third last season have looked a shadow of their former selves. Turnovers in backroom staff did little to stop the rot and it was no surprise that Roger Schmidt was dismissed after a thrashing at Borussia Dortmund. In came Tayfyn Korkut who, so far, has had mixed fortunes. A draw against Bremen at home was followed by defeat away at Hoffenheim. Matchday 26 saw a defensive nightmare resurface when Wolfsburg scored three goals in seven minutes to overturn a 2:0 deficit. A fighting spirt was evident, however, as Leverkusen snatched a last-minute equaliser via 17-year-old Kai Havertz. A 0:2 victory away at Darmstadt during the Englische Woche has set up an opportunity for Die Werkself to achieve mid-table status and, with it, no further threat of the dreaded relegation playoff.

RB Leipzig vs Bayer 04 Leverkusen – Players to look out for:

The 22-year-old Guinean central midfielder has been one of the Bundesliga’s hot properties this season. He has been at the very fore of Die Roten Bullen’s charge to the top of the league over the 2016/17 season. The former RB Salzburg player can operate in any of the midfield positions, but it has been as a Centre Midfielder where he has found most of his success. All seven goals, as well as five of his seven assists, have come from this central position. Indications of his potential were apparent on Matchday 2, his debut, when he scored the only goal of the game, thereby sinking Borussia Dortmund in one of the biggest upsets of the early season. As is expected for a midfielder, his all-round play is his strongest asset. His short and long passing range, mixed with his ability to dribble, ensures that opponents have their hands full on a Matchday. Factor in his sharp eye for goals and a talent for breaking down opposition attacks, and you can see why this young player has made such big waves in the Bundesliga. 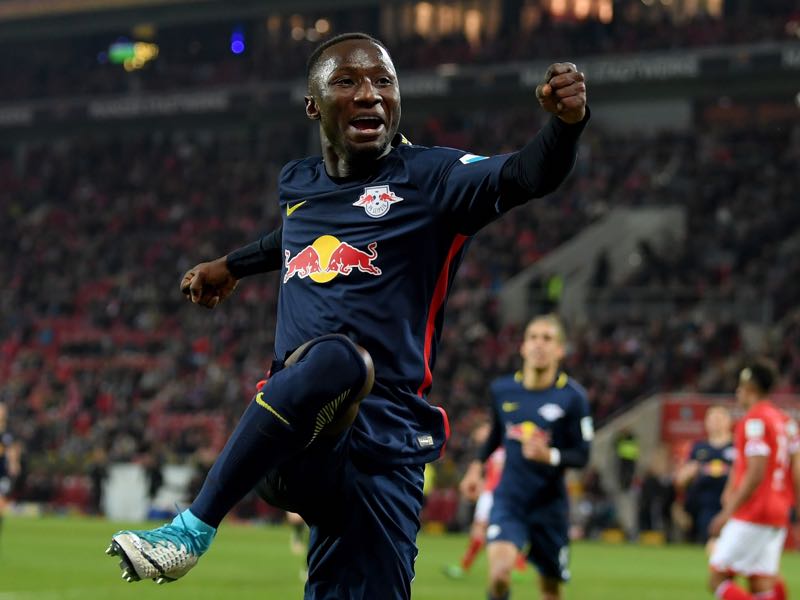 Despite his tender age, the Bayer teenager has now had more Bundesliga appearances than birthdays! Like Keïta, the German U17 international can play in a variety of positions, with his last outing bearing witness to him trying his hand in the second striker role. However, it is as an attacking midfielder where he has seen most of his Bundesliga action. Fresh from scoring a last-minute equaliser against Wolfsburg on Matchday 26, he also played his seventh full 90-minute fixture midweek against Darmstadt—helping Die Werkself to a 0:2 victory. Havertz has an excellent academy portfolio that includes scoring 26 goals in 53 appearances for the Leverkusen U17 side; he averaged a goal every 174 minutes. With Bayer struggling for goals since Chicharito’s absence, it is a statistic they will hope Havertz will bring with him as part of his on-going senior side development. 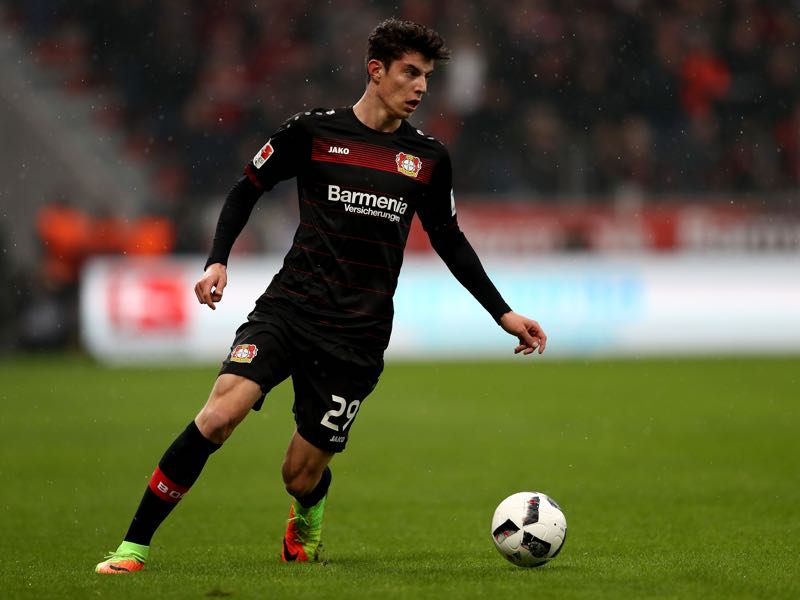