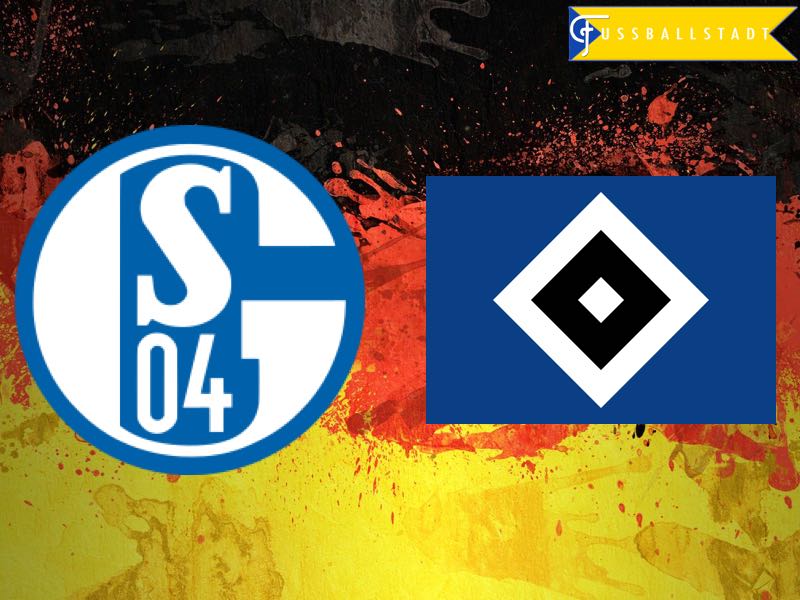 Schalke vs Hamburg will take place in the Arena Auf Schalke. (Photo by Alex Grimm/Bongarts/Getty Images)

Both these traditional Bundesliga sides find themselves in positions they would rather not be in, as we approach the final stages of the 2016/17 campaign. Schalke qualified for this season’s Europa League competition with a fifth-placed finish last season. Hamburg, with their 50 years stay in the Bundesliga once again at risk, find themselves in 16th and the dreaded playoff spot – Six places lower than their 2015/16 final position.

Schalke’s season has been one of ups and downs. A disastrous start saw them rock bottom on Matchday five. However, Markus Weinzierl oversaw a mini-renaissance which saw the Königsblauen rise to eighth by Matchday 13. It was though, short-lived and soon enough the side from G flirted with life in lower parts of the Bundesliga. A good run in the Europa League saw them get to the quarter-final stage before they were dumped out in dramatic fashion, to a ten-man Ajax — the now finalists. With the fight for the European places not in their hands, Schalke will have to rely on those above them slipping up if they are to have another crack at a UEFA competition next season. Maximum points against a nervous Hamburg would undoubtedly set up a final day four-way shootout for the final Europa League qualification slot – 6th place.

Hamburg have had an awful season, rooted to the bottom three for the vast majority of 2016/17 they only briefly rose to 13th before another slump took them back down the table to their current position – 16th. Nothing but a win in their last two games will see them safe – the highest of pressure situations exists, can they save their 50 year Bundesliga record? Having only won four of their last ten games their current form suggests that die Rothosen are favourites to retain the dreaded playoff spot. Their last win came in early April, against high-flying Hoffenheim, since that shock result on Matchday 28 the xx then went three games defeated, a run which was only halted last time out – A 0:0 draw with fellow strugglers FSV Mainz 05. Their final game of the season sees The Red Shorts play host to Wolfsburg, should they fail to pick up all three points against Schalke, then it could be too late by the time the Die Wölfe come to town.

Schalke vs Hamburg – Players to look out for:

Energetic’ and ‘hardworking’ are just two words that go some way to describe the Austrian centre forward since his arrival at Schalke from Bundesliga 2 side 1.FC Nürnberg over the winter window. Burgstaller quickly settled into life with the Royal Blues and not content with finishing the Hinrunde as the second division’s top scorer has exploded into the Rückrunde – 11 goals in 21 games, even managing three assists. His work ethic and desire to compete has quickly seen him established as a Königsblauen favourite. Having recently proved himself on the Europa League stage, as well as on the Bundesliga stage, he will provide a stern challenge for a Hamburg defence which has, on occasion leaked like a sinking ship.

The United States international joined die Rothosen at the start of the current season from 2. Bundesliga side Union Berlin. A debut goal versus Ingolstadt was followed up with Hamburg’s solitary goal in a 3:1 defeat to Bayer Leverkusen. Although HSV only had one point from the first two games, for Wood, it was a fantastic start to life in Germany’s top league. Having spent his entire career in the German league structure, it was no surprise that Wood would adapt so fast. He is a genuine threat when utilised as a target man; his strength lies in his ability to beat defenders then dispatch a powerful finish past an on looking goalkeeper. With five goals and two assists in 25 games, Hamburg must find a way of playing more to his strengths if they wish to avoid the relegation playoff. 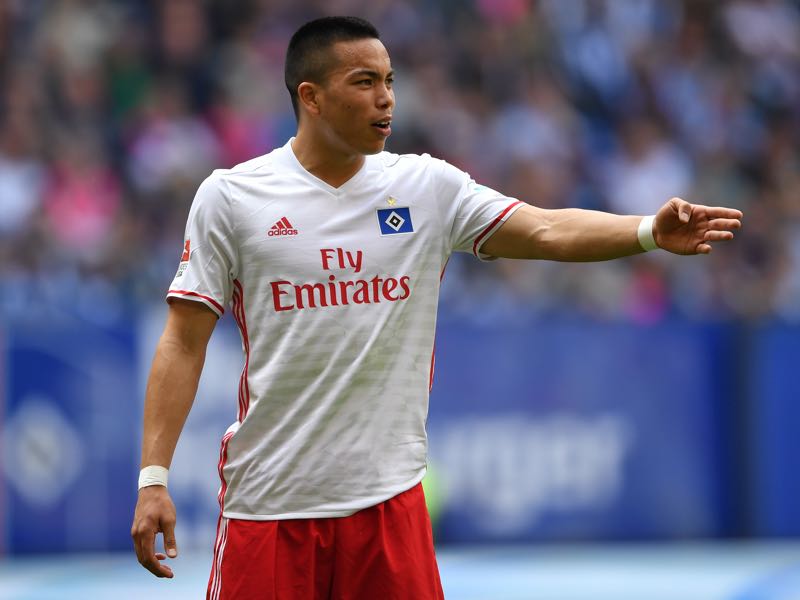