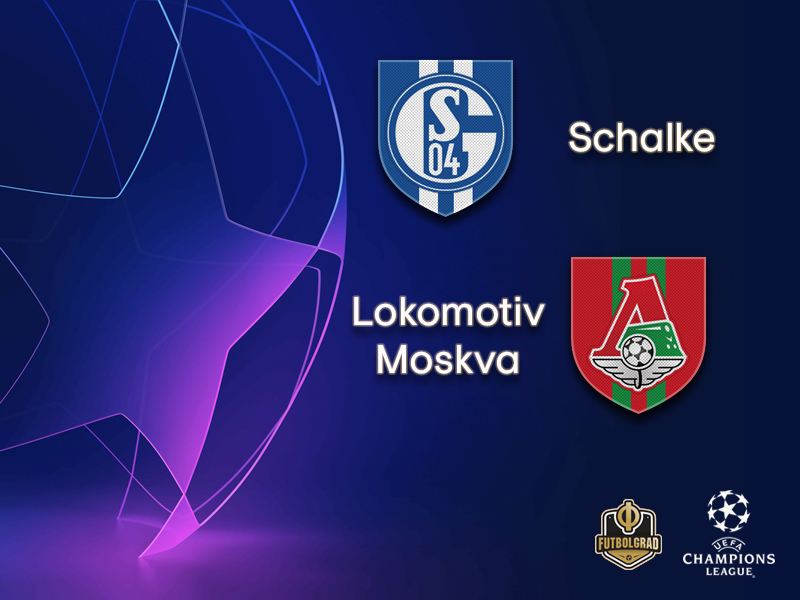 Schalke vs Lokomotiv Moscow will take place at the Veltins-Arena. (Photo by Alex Grimm/Bongarts/Getty Images)

The game against Lokomotiv will be the first match for Schalke after the defeat to Borussia Dortmund in the Bundesliga this weekend. The Revierderby defeat on its own would have brought plenty of pressure to Schalke, but just 14 points from 14 matches and 13th spot in the Bundesliga is simply not enough for Germany’s third largest club.

Hence, Schalke are under pressure in the Bundesliga. Pressure they will not be feeling on matchday 6 of the Champions League. Die Knappen did the unlikely qualifying with one matchday to in the UCL group stage despite collecting just eight points from the first five games. Second spot in the group is cemented and a matchday 5 defeat to Porto meant that Schalke could not finish first in the group either.

Head coach Domenico Tedesco will, therefore, use this match to experiment, in particular, up front where Schalke have struggled. “The game will be perfect to test a few new faces in attack and risk one thing or another. I am sure the fans will forgive us,” Tedesco told the media on the weekend. Tedesco might even try out some unknown faces and rumours in Germany have it that the talented 18-year-old striker Ahmed Kutucu could come off the bench or maybe even start. Meanwhile, talented striker Cedric Teuchert (more below) will be given some much-needed match time.

Schalke experimenting could be good news for the Russian visitors. Lokomotiv have three points after they beat Galatasaray 2-0 at home last time out to close to within one point of the Turkish club. The Russian side will finish third if they win and Galatasaray do not do the same at home to Porto as Galatasaray have a superior head-to-head goal difference.

It has been a bit of an up and down season for the Railwaymen this year. Champions last May Lokomotiv are currently fifth just six points behind leaders Zenit. But consistency has been a major issue for the club from the capital. Two weeks ago Lokomotiv lost 2-1 in the Moscow derby to Spartak and this weekend struggled against newly promoted Orenburg before finally winning that match 2-1 thanks to two goals by Jefferson Farfan.

“It was important to turn that match around. It will give us confidence against Schalke,” Farfan told the Russian media after the match. Farfan like his teammate Benedikt Höwedes (more below) and sporting director Erik Stoffelshaus have a Schalke past. “I have experienced seven wonderful years at Schalke, but now I play for Lokomotiv and will give everything to win the game there,” Farfan told the media.

Farfan’s attitude and form has been good news for head coach Yuri Semin. After all striker, Fedor Smolov, who was signed from Krasnodar this summer, has not been his former self since a disappointing World Cup in which he lost his position to Artem Dzyuba and also failed to score the decisive penalty against Croatia in the quarterfinals.

Getting Smolov back on his feet will be a major task for Semin during the three-month-long winter break that will follow for Lokomotiv after the match. Until then Loko have a full 90 minutes to salvage their European campaign and given that Schalke will experiment in this game there is a good chance that the Railwaymen could collect all three points on Tuesday night.

Schalke vs Lokomotiv – Players to look out for:

Cedric Teuchert is one of the most promising attacking talents in German football. In fact, in a country that is currently experiencing a shortage of true number 9s Teuchert has been singled out as a potential candidate to play for Germany’s national team one day. The problem, however, is that Teuchert has not played much for Schalke this season. The 21-year-old striker, who was signed from Nürnberg in January 2018, has scored eight goals in eight U21 national team games for Germany but only played seven games in the last 18 months for Schalke in the Bundesliga, partly due to a hip injury that has sidelined him for much of this season. Now back from injury Teuchert could solve Schalke’s attacking problems as Tedesco is planning to give him some playing time against Lokomotiv on Tuesday. 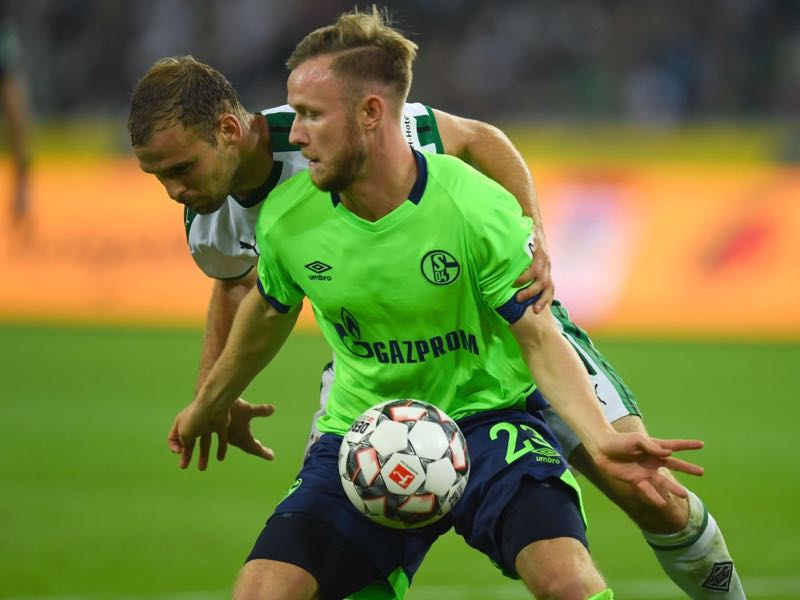 Benedikt Höwedes made 240 Bundesliga appearances for Schalke between 2007 and 2017. Together with Jefferson Farfán (2008–15), who scored 39 goals in 170 leagues matches for the club, he won the German Cup and Super Cup in 2011. “I am returning with mixed feelings to Schalke. On the one hand, I am looking forward to coming home. But it is never normal to play against Schalke, a club that I played for 16 years and I still support to the present day,” Höwedes explained in an interview with kicker on the weekend. It might be a funny feeling for Höwedes to play against Schalke but his presence will be crucial on Tuesday, especially as Croatian defender Vedran Corluka is suspended for this match. 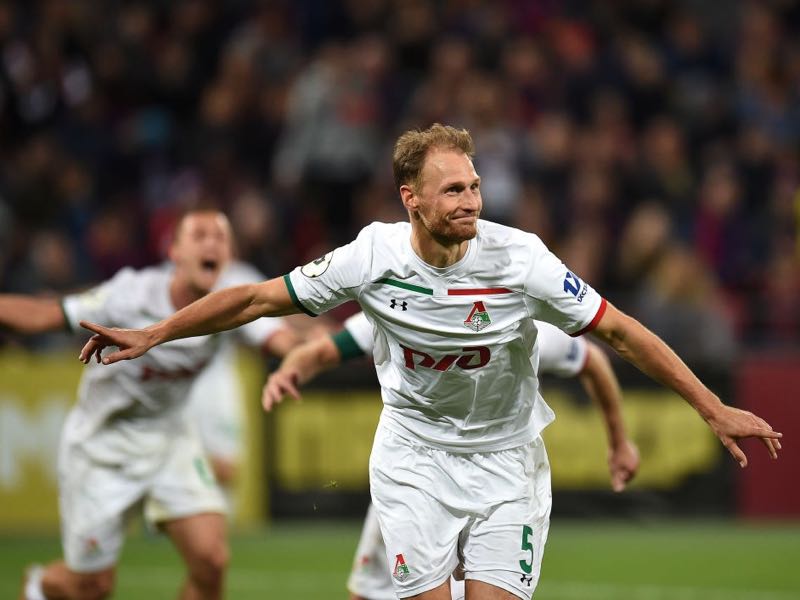 Benedikt Höwedes of FC Lokomotiv Moscow celebrates after scoring a goal during the Russian Premier League match between PFC CSKA Moscow and FC Lokomotiv Moscow at the VEB Arena Stadium on October 07, 2018 in Moscow, Russia. (Photo by Epsilon/Getty Images)