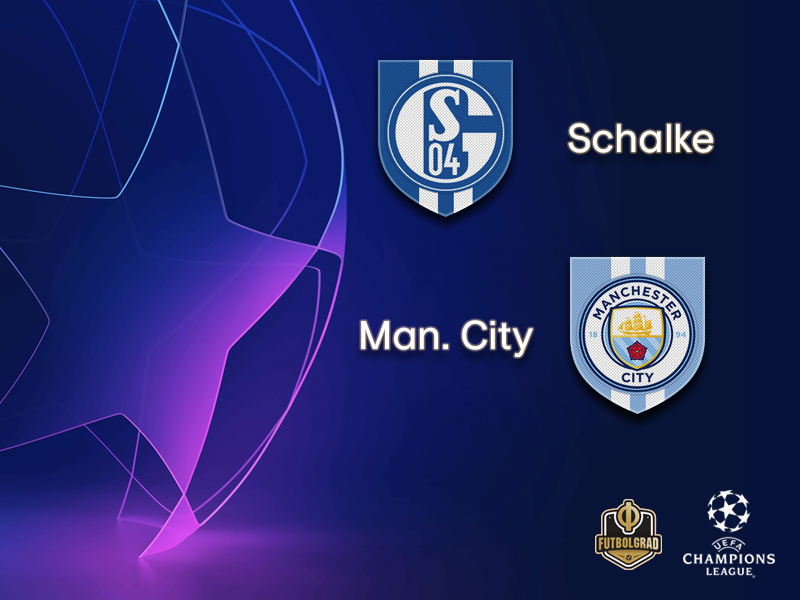 Schalke vs Manchester City will take place at the Veltins-Arena. (Photo by Alex Grimm/Bongarts/Getty Images)

The situation is clear. Schalke are the underdogs against English giants Manchester City. The Royal Blues, in fact, are playing a season to forget and are sitting in 14th spot after matchday 22 of the Bundesliga.

With 23 points Schalke may be eight points clear of the dropzone. But at the same time, Schalke are part of a worrying trend. The Royal Blues have not won in their last four Bundesliga games and only a 4-1 victory in the DFB Pokal over Fortuna Düsseldorf somewhat bucks the trend.

In the Champions League Schalke advanced from what was at best a mediocre group that included Lokomotiv Moscow, Galatasaray and Porto. Schalke, in fact, have scored the fewest goals of all teams still in the competition.

Manchester City, in turn, have been the most prolific side with 16 goals. The Citizens are favourites for the match but are at the same time aware that the Champions League is a completely different proposition than national competitions and that underdogs can hurt favourites.

“We saw what can happen with Manchester United when they were ranked as far better than PSG. It is important to stay calm and prepare well,” Pep Guardiola said ahead of Wednesday’s matchup.

It is a typical Guardiola statement. The Spaniard likes to build up his opponents in order to keep his players focused. It is a technique that worked against Newport on the weekend where City easily advanced with a 4-1 victory despite playing on a rugby pitch.

Of course, Schalke are not Newport County, who play in the fourth division, but Manchester City should have enough quality to defeat the Royal Blues nonetheless. After all, Schalke have struggled all season and simply lack the squad depth and quality to go toe-to-toe with one of Europe’s biggest clubs.

Schalke vs Manchester City – Players to look out for:

Signed from Manchester City Rabbi Matondo could make his starting XI Champions League debut against his former club on Wednesday. The winger played 15 minutes against Gladbach on matchday 20 and was given almost the full 90 minutes in a 0-0 draw against Freiburg on Saturday. The Welsh international is supposed to add some much needed creativity to a Schalke attack that has been somewhat lacking in recent weeks. 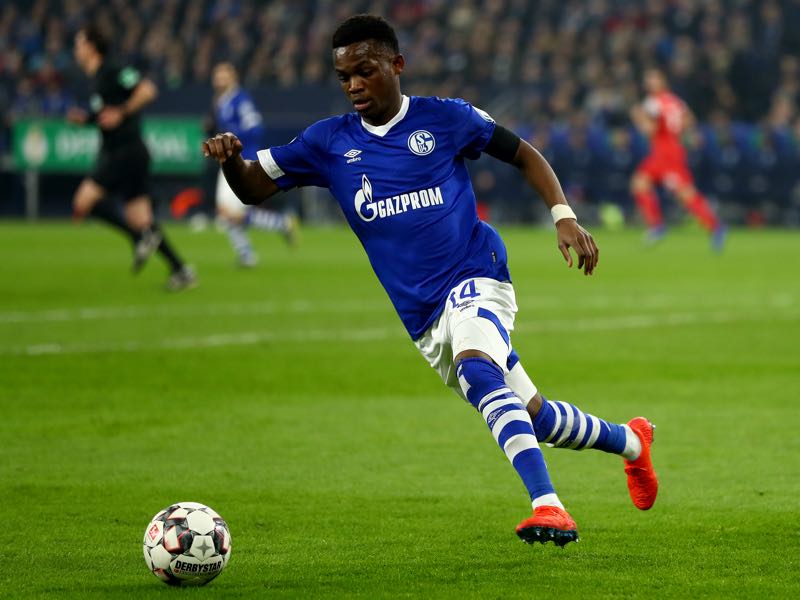 Rabbi Matondo of Schalke runs with the ball during the DFB Pokal Cup match between FC Schalke 04 and Fortuna Duesseldorf at Veltins-Arena on February 06, 2019 in Gelsenkirchen, Germany. (Photo by Lars Baron/Bongarts/Getty Images)