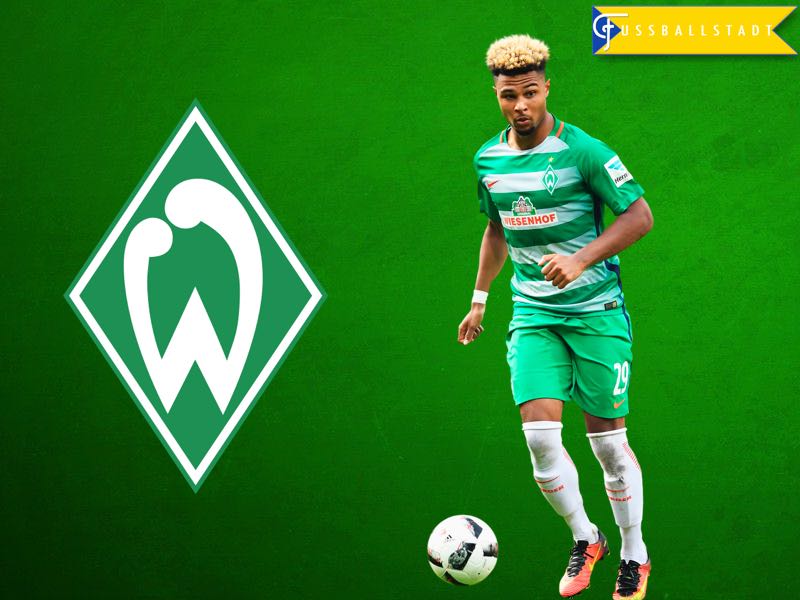 It was Gnabry’s seventh and eighth goals in his 20th game of the season for Werder Bremen. The fast and agile winger has also added two assists, and is perhaps the biggest reason as to why Werder still have a fighting chance in the relegation battle this season.

The Friday night victory against Wolfsburg means that Werder are now even on points with Wolfsburg and, for now, have moved out of the drop zone. With Hamburg playing Bayern München on Saturday in the Nord-Süd Schlager, Bremen have a good chance to stay out of the drop zone when the matchday concludes on Sunday.

But with 22-points after matchday 22, Werder are anything but safe. Werder Bremen will have to rely on the likes of Serge Gnabry, Claudio Pizarro, and Max Kruse to drag the club out of the relegation zone.

Werder are victims of a balanced Bundesliga

The problem, however, is that the league is extremely balanced this season. This is especially evident when one considers that big clubs like Wolfsburg, Bremen, and Hamburg are stuck in the relegation zone. All three clubs invested heavily during the summer and winter transfer windows, and this has meant that the relegation battle is another exciting aspect of the Bundesliga this season.

For the big clubs stuck in the battle, however, there is the real danger that a drop to the second division could cause long-term damage. In the case of Werder Bremen, for example, it would be unlikely that the club could retain Gnabry, Pizarro, or Kruse. 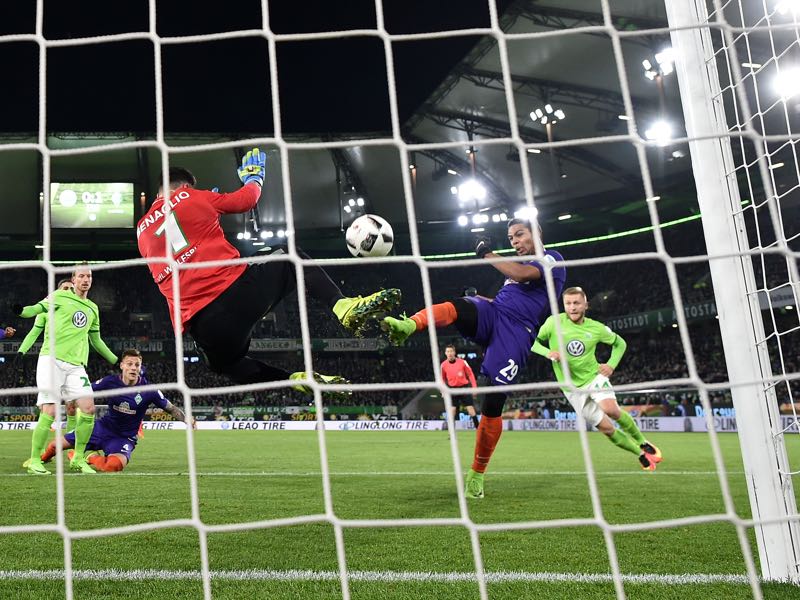 In fact, all three would certainly leave the club if Werder fail to survive at the end of the season. This, in turn, would mean that Werder Bremen could face a similar scenario as 1. FC Kaiserslautern. Whereas Hamburg, and Wolfsburg are in the fortunate situation of having guaranteed strong financial backing even in Bundesliga 2, Bremen is in the predicament of being stuck without an investor in one of the weaker financial markets of German football.

The scenario is, in fact, very similar to Kaiserslautern. Like Bremen, Kaiserslautern is one of the weakest economies in Germany. Both clubs’ financial health, therefore, depends on the financial income that comes through television revenue in the Bundesliga.

Kaiserslautern has recently failed to return to the Bundesliga after dropping to the second division and, therefore, was faced with severe budget cuts. As a result, the club is now stuck in Bundesliga 2.

The battle against the Kaiserslautern scenario

It is, therefore, no surprise that former Werder Bremen sport director, Willi Lemke, recently has used Kaiserslautern as a cautionary example in kicker magazine of what would happen to Bremen if the club gets relegated. One thing is for certain, Werder Bremen’s ambitious plan to build a new squad around Serge Gnabry would certainly be over.

The young winger, who has already debuted in Germany’s national team, is one of the most exciting players in the league. His two goals against Wolfsburg were just two of the many highlights the winger has set throughout the season. In fact, his second goal, where he stopped the ball in full motion with his chest and shot it past the Wolfsburg goalkeeper with a half volley, was one of the best goals of this season in the Bundesliga.

Gnabry’s ability to combine speed with technical skill, as well as his playmaking ability, while at the same time being dangerous in the box, makes him a deadly package. It is, therefore, no surprise that several bigger clubs have already earmarked the player for their potential future line-ups.

There have been persistent rumours, for example, that Gnabry was actually purchased from Arsenal by Bayern München last summer. The rumour has it that Bayern transferred the money to Arsenal, and then parked the player at Werder Bremen.

Werder Bremen’s sport director, Frank Baumann, has vehemently denied those rumours. But Bayern have been very quiet about the story and, with both Frank Ribéry, and Arjen Robben nearing retirement age, Gnabry could be a logical long-term transfer for Bayern—even if the rumours about Bayern owning the player’s rights are not true.

With such rumours abroad, however, it will be key for Werder to stay in the league. Gnabry’s value will only increase in the coming years and, the longer he stays with the club the more Werder will be able to obtain in a future transfer. A drop to Bundesliga 2, however, would likely lead to an emergency sale of the club’s biggest talent, in which case Werder would likely be left with only a fraction of Gnabry’s worth.

The remaining 12 matchdays in the Bundesliga, therefore, will not only be decisive for Werder’s long-term future, but will also determine the path of one of Germany’s most exciting prospects.