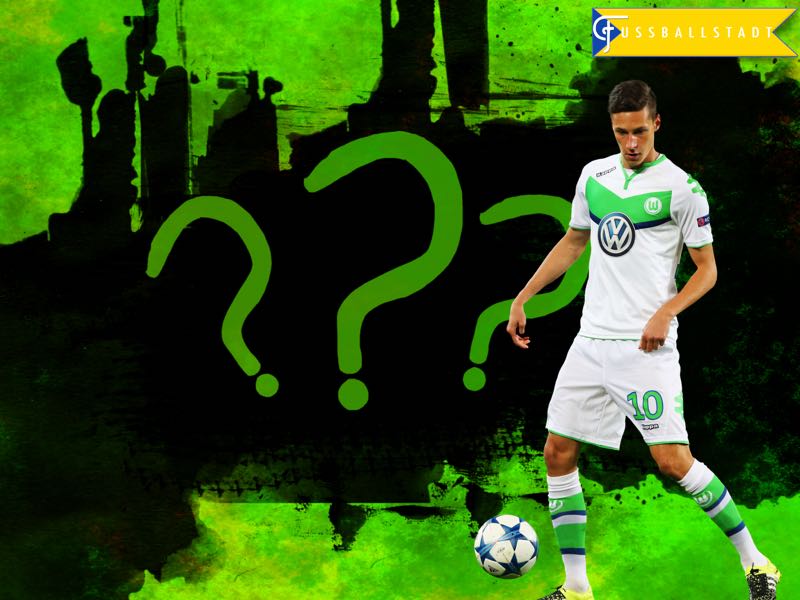 The fact that Julian Draxler was not in VfL Wolfsburg’s squad that faced FC Bayern München on Saturday is another indication that the 2014 World Champion could be on his way out during the winter break. The story about Draxler has been one of many problems that has surrounded the club in the last two seasons.

In fact, Wolfsburg, and Draxler in particular, was one of the major talking points in our weekly World Football Index Gegenpressing – Bundesliga Podcast. Wolfsburg are now 15th in the Bundesliga, and only a better goal differential separates them from 16th placed Hamburger SV.

Wolfsburg lost 5-0 to Bayern München on matchday 14, which was their sixth defeat in the last ten matches. In these ten matches, Wolfsburg have only managed two victories including a closely fought 1-0 victory in DFB Cup against the Bundesliga 2 side 1. FC Heidenheim.

Draxler’s behaviour was a big talking point this week

It is, therefore, safe to say that things are not looking great for Wolfsburg at the moment. When asked about what in particular is going wrong at the club, I have stated (see the Gegenpressing Podcast) that it is really difficult to pinpoint just one thing in particular.

Instead, there are several things that are going wrong at the moment. Some of them have to do with the decisions made by sporting director Klaus Allofs, and it was therefore no surprise that he was fired on Monday.

But some of it is linked to Julian Draxler. Draxler was brought in last summer from FC Schalke 04 for €36 million to replace Kevin de Bruyne, who was sold to Manchester City for €74 million.

That summer, Draxler was linked with a move to both Juventus Turin, and Arsenal, but neither side was willing to meet Schalke’s financial demands. Then, on the final day of the summer transfer window, on August 31, Draxler was sold to Wolfsburg.

This is where some of the problems started as, according to Draxler, he made the move to the Autostadt, because he wanted to be out of the limelight. Draxler is a product of Schalke’s prolific youth academy, but he felt that his development was hampered because of the pressure he felt from being a homegrown player.

Draxler felt that the club went back on their promise

According to statements made by Draxler himself, the German national team player was also swayed by then sporting director Klaus Allofs, and head coach Dieter Hecking with a promise that he could leave the club if a top team made an offer for him. What happened next was that Wolfsburg struggled in the 2015-16 season, and failed to qualify for international football. 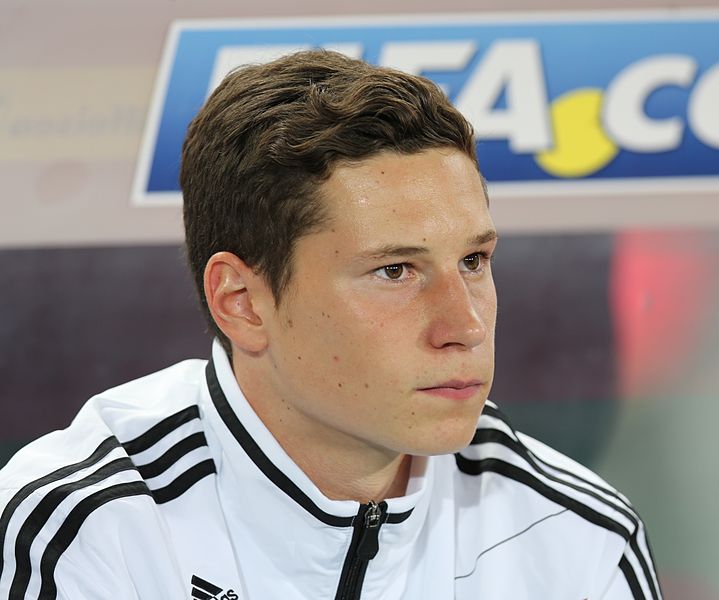 Draxler played some of his best football for the national team – Michael Kranewitter, Wikimedia Commons, CC-by-sa 4.0

Draxler, on the other hand, played a strong European Championships in France and, according to the kicker Monday issue, Paris Saint-Germain made a serious offer for Draxler after Germany’s convincing round of 16 victory against Slovakia at the European Championship. But the decision makers at Wolfsburg’s owner, Volkswagen, decided that Draxler would not be allowed to leave the team in the summer.

Draxler has been vocal in stating that he felt that this was a direct breach of a promise given to him when he first signed at Wolfsburg. But in fact it appeared that Draxler had never really had arrived at Wolfsburg.

The German weekly, Der Spiegel, visited Draxler at home last season, and one of the things that stood out was the fact that Draxler only had two books on his shelves— the bible, and a financial planner for football professionals. In general, the house appeared ready to be packed up at any moment, as if Draxler was passing through.

For Wolfsburg, of course, this meant that they had signed a player, who was never really interested in staying at the club long term. And it is, therefore, no surprise that Draxler struggled in his first season at the club, and never came close to replacing the prolific Kevin de Bruyne. The only times that Draxler did stand out last season was in the Champions League and for the national team during the European Championships.

Draxler has been dreadful this season

This season has been even worse because, in the eleven games played for Wolfsburg, Draxler did not score or provide an assist, and achieved a lowly kicker grade of just 4.15 (1 being the best, 6 being the worst).

Furthermore, when asked about Wolfsburg’s head coach, Valérien Ismaël, excluding him from the game day squad against Bayern, Draxler responded by saying: “I understand the decision, because I did not perform in recent weeks.” In fact, this is somewhat of an understatement, as Draxler has done everything in his power to force a move away from Wolfsburg, and the club, therefore, decided that they would let him go in the winter.

This, however, begs the next question: Which club would actually be interested in making a big money move for the German attacking forward?

Wolfsburg will be looking to recuperate the €36 million that they spent in the summer of 2015 for Draxler. This would have certainly not been a problem in the summer time, as Paris Saint-Germaine, and Arsenal were willing to spent in the region of €60 million for the national team player. 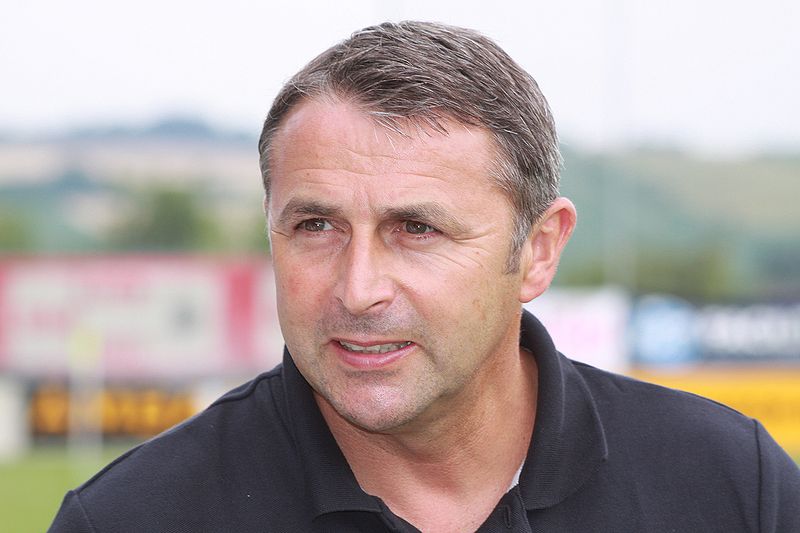 Wolfsburg have shown, in the past, that they are tough negotiators; selling André Schürrle to Borussia Dortmund in the summer for €30 million, for example, almost recuperated the €32 million Wolfsburg spent for him in February 2015, and was considered a smart piece of business.

Can Wolfsburg recuperate their money?

But the main protagonist of that deal, Klaus Allofs, is now gone and, with the question mark over who will be the new sporting director, also comes the uncertainty whether Wolfsburg can negotiate a good deal for Draxler. This is especially true when one factors in his recent attitude, and lacklustre performances, since the summer it is unlikely that any club would be willing to spent that kind of money for Draxler.

Of course, as I pointed out in the Podcast, the English Premier League is awash in silly money right now. Furthermore, Christmas time means that some of the top clubs in England will lose some important games, which in turn will get the fans fired up towards making transfer demands.

This could play into Wolfsburg’s hands, as they would certainly be able to demand good money if an English club phones to ask about Draxler’s availability. Other teams like Inter Milan, who are flush with Chinese money at the moment, also could take the bit.

One thing is for certain, Draxler will likely leave Wolfsburg in the winter but, even with his departure, Wolfsburg will still have many issues to fix if the club is to fight off relegation after the winter break.