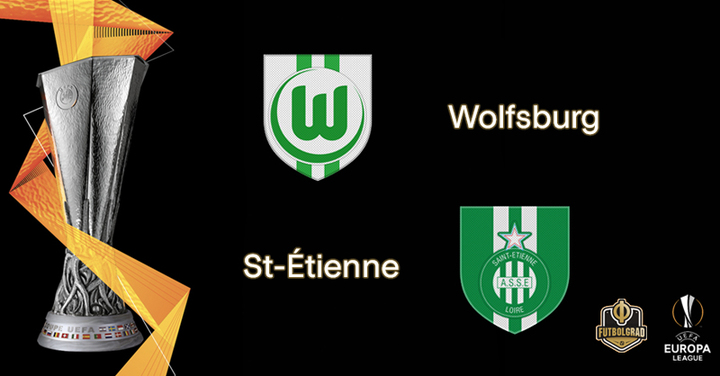 Wolfsburg look to turn things around against St-Étienne

Wolfsburg vs St-Etienne will take place at the Volkswagen Arena. (Photo by Ronny Hartmann/Bongarts/Getty Images)

Wolfsburg are already through to the round of 32 of the Europa League. But look to get back on track after a significant drop in form in recent weeks.

The matchday 5 victory over Olexandriya was Wolfsburg’s only victory in the last 12 games. Smashed 6-1 in the DFB Pokal by RB Leipzig they have also dropped to ninth place in the Bundesliga standings.

Perhaps the best news for Wolfsburg is that the Bundesliga remains tight. “We only do what is necessary,” head coach Oliver Glasner said to Sky following his side’s 1-0 defeat to SC Freiburg on Saturday.

The head coach laments that his side is not always going for the maximum effort. Expectations are high in Wolfsburg, however, after former coach Bruno Labbadia guided the club to Europe. Sporting director Jörg Schmadtke then made the controversial decision to replace Labbadia with Glasner.

St-Étienne, in the meantime, are back on track after bringing in Claude Puel in October. With the new head coach in charge St-Étienne have climbed up the table all the way to the seventh spot. Under the 58-year-old head coach St-Étienne have averaged 1.82 points per game.

A strong showing and a warning for Wolfsburg. The Wolves will face a serious opponent Thursday in a game they want to win even though they are already qualified for the next round.

Wolfsburg vs St-Etienne – Players to look out for:

Lukas Nmecha could be handed some much needed playing time on Thursday in the Europa League. On loan from Manchester City, the German U21 national team player harbors hopes of a more permanent deal to the Bundesliga. But the striker is still without a goal, something that needs to change if he wants to underline his ambitions. 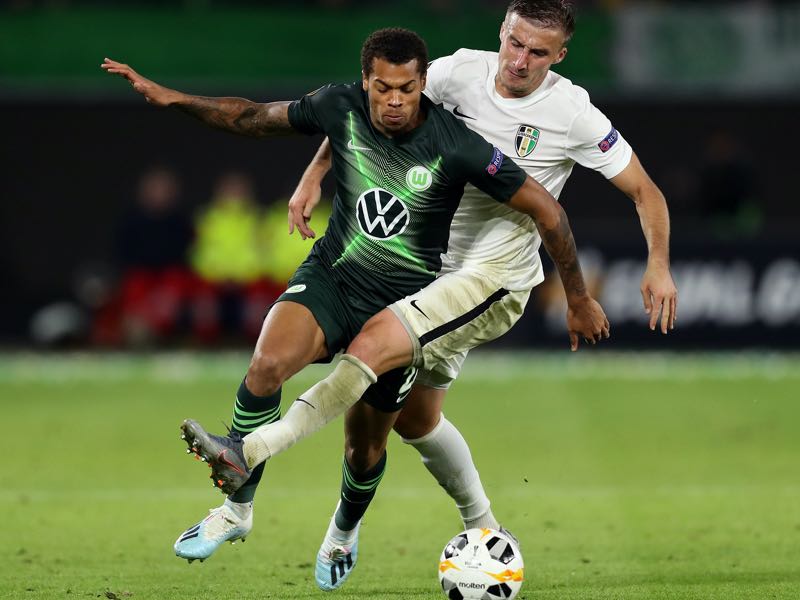 Ahead of the season St-Étienne sold William Saliba to Arsenal for €30 million. The 18-year-old was immediately loaned back to St-Étienne, however, for further seasoning. The defender was one of the ten most expensive signings in Arsenal’s history this summer after making 19 appearances for St-Étienne. This season, however, Saliba has struggled with a leg injury and after the coaching change for game time, will Puel give him a chance against Wolfsburg? 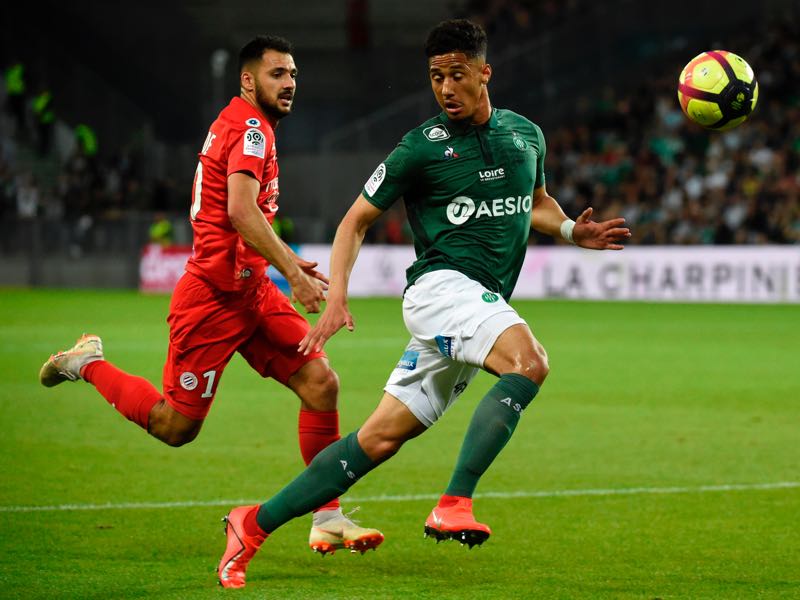