Jürgen Klopp’s side has it all to do at Anfield once again as Liverpool leave Madrid with a 1-0 deficit thanks to Saúl Niguez’s fourth-minute strike.

It had been 10 years since the two sides last met, the 2009/10 Europa League semi-final where the Spanish side ended victorious, Atlético winning on away goals after a 2-2 aggregate draw.

The opening leg that night ended 1-0 to the side from the capital, and they quickly got into a similar grove. Saúl latching onto a deflected touch from Fabinho after a corner delivery from Koke – with just four minutes on the clock the hosts had the goal their early play deserved.

It lifted the Wanda Metropolitano into life, Liverpool looked rocked – with Jordan Henderson and Mohamed Salah both giving a visual indication to their teammates to remain calm.

Liverpool quickly settled into the lion’s share of possession, allowed to by Atlético – Diego Simeone had identified how to stifle Jürgen Klopp’s creativity. Saúl and Koke worked exceptionally hard to give the Reds’ midfield no forward outlet. The two banks of four from the hosts were almost impossible for the defending European champions to break down.

As the first half ended, Liverpool had enjoyed 76 percent of the possession, but crucially hadn’t been able to manufacture one shot on target – a season first. Simeone’s tactics had worked to a tee, frustrate the Reds and hit them with an early goal.

After picking up a late yellow card in the first half, Klopp didn’t want to risk Sadio Mané for the second period – on came Divock Origi to a pitch the Belgian knew exceptionally well.

The opening to the second half had a familiar feel, Liverpool with all the ball, but this time the Reds were able to carve out an opportunity. A first real decent passage of play led to Salah flashing a header just wide of Jan Oblak’s near post – it had taken the holders 52 minutes to find their feet.

On the hour mark, the hosts sensed they could possibly get another – as Liverpool desperately searched for an away goal. It opened the fixture up, it was exactly what Klopp’s men needed.

But even with the extra space, Liverpool couldn’t fashion any real sight on goal and it was the Spaniards who began to look the more likely to score. Álvaro Morata should have increased the hosts’ advantage on 68 minutes, but the forward slipped when unmarked, six yards from goal.

Liverpool must now summon the power of Anfield, once again, should they wish to reach their third Champions League Final on the bounce. 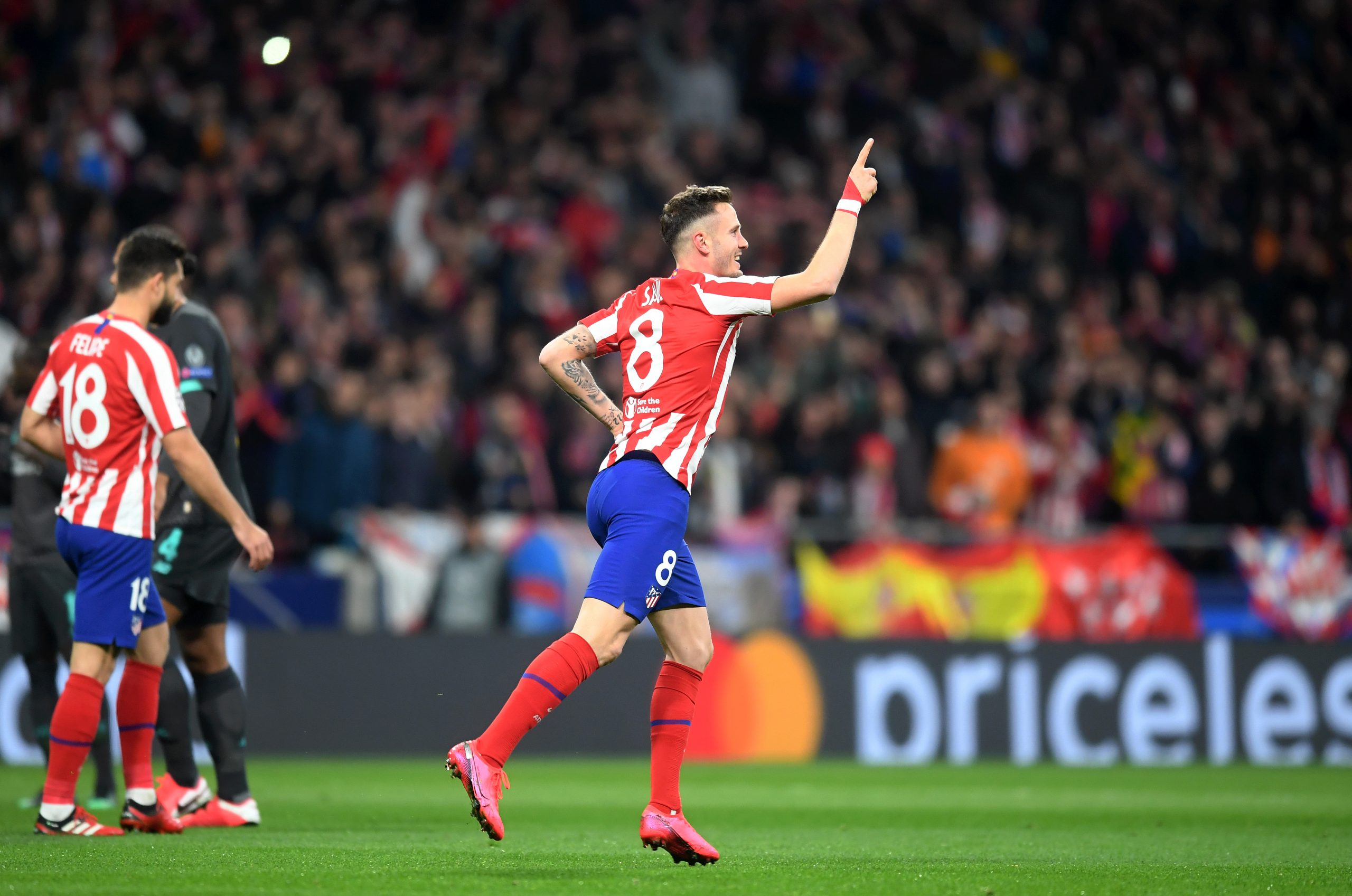 Not only did the 25-year-old open the scoring he proved to be a pivotal cog in Simeone’s machine. Winning all five of his duels in the first half, that had increased to 10 by full time. Should Atlético progress at the expense of Liverpool it will be through hard work, something Saúl showed all evening.

There was little for Liverpool to get excited about, but Firmino once again showed why he is the first name on Klopp’s team sheet. His hard work wasn’t matched by all those around him, had it been then maybe the result could have ended more favorably for the defending champions.

The left-back was brought into the side in the summer, moving from Athletico Paranaense in Brazil for €20 million and having played a part in all of Simeone’s Champions League fixtures so far, he knew what was expected of him. Policing the Liverpool right, he reduced Trent Alexander-Arnold and Salah to half chances. 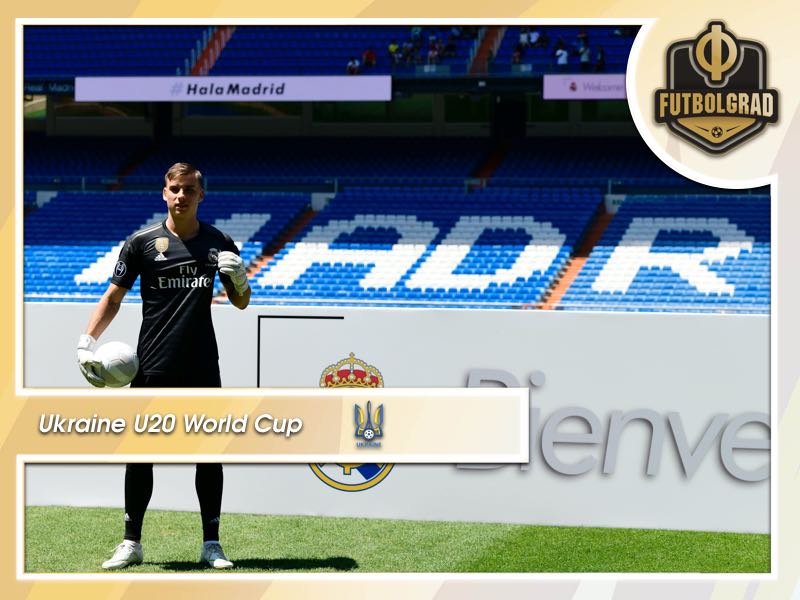 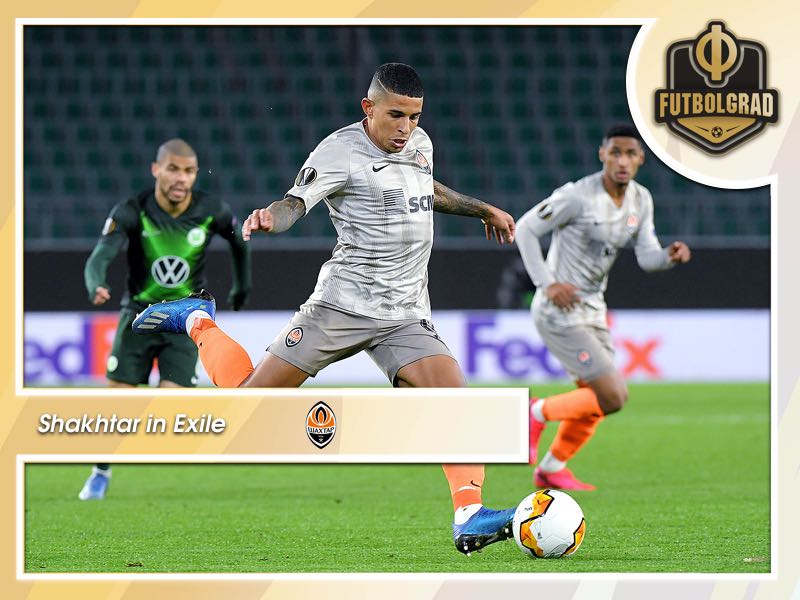 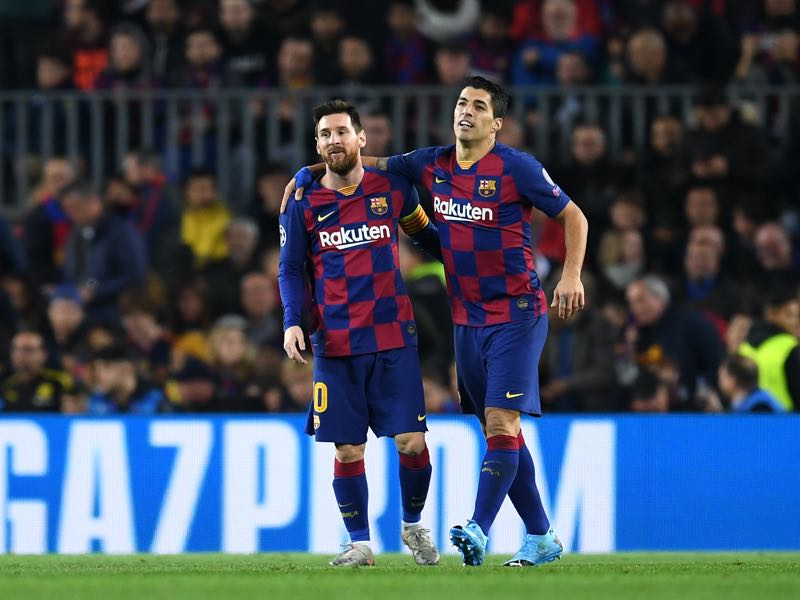 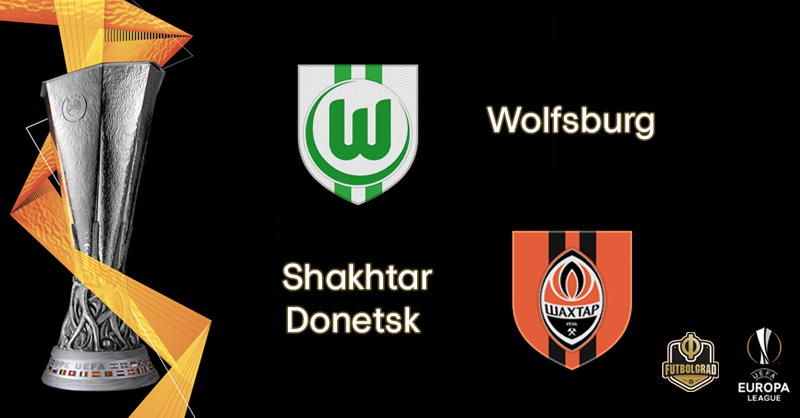